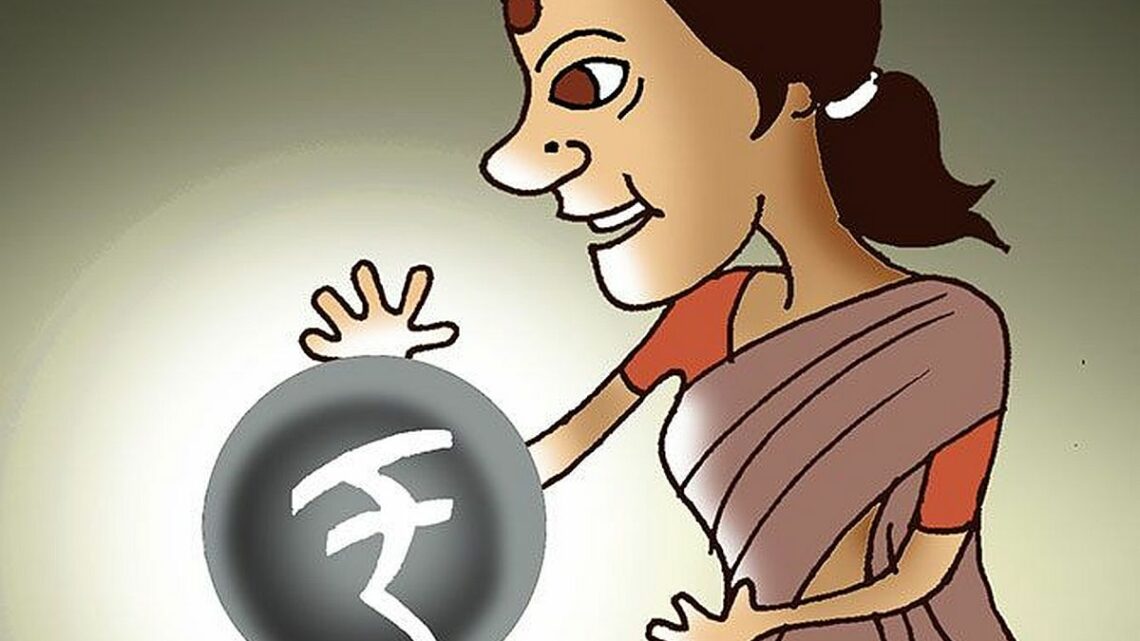 Among digital payment platforms, FASTag had seen the maximum impact of the localised lockdowns. 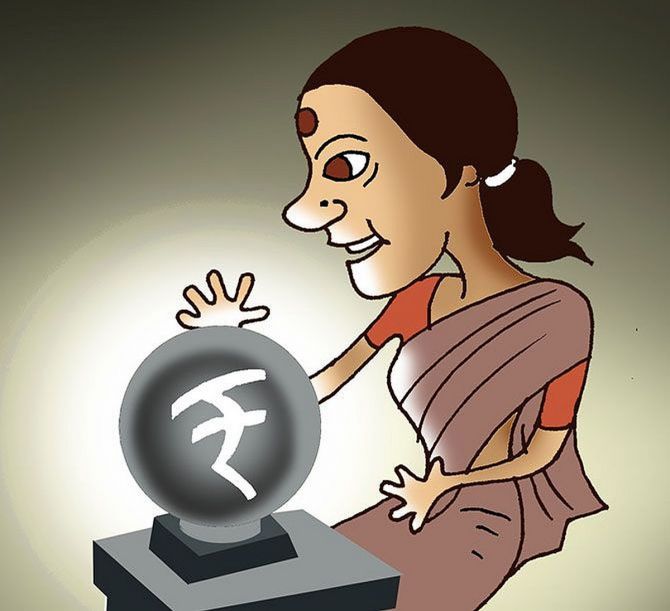 Unified Payments Interface (UPI), the flagship payments platform of the National Payments Corporation of India (NPCI), touched a record high both in terms of volume and value of transactions in June after a slump in April and May.

The platform recorded 2.8 billion transactions worth Rs 5.47 trillion in June, up 10.6 per cent in volume terms and 11.56 per cent in value terms over May.

This is in sync with the opening up of the economy as Covid cases gradually came down from its peak in mid-May and lockdowns were eased in various places.

The transaction volumes had dipped in April and May due to the second wave of the pandemic.

In March, UPI had recorded a fresh high of 2.73 billion transactions amounting to Rs 5.04 trillion.

But, since then, both volume and value of transactions dipped because of the rising Covid infections.

Immediate Payment Service (IMPS), on the other hand, saw an 8.55 per cent rise in volume of transactions in June over May to 303.76 million amounting to Rs 2.84 trillion.

It had recorded a 13.34 per cent drop in transactions in May (over April) as the volume of transactions had fallen to 279.8 million.

Bharat Bill Payment Systems (BBPS) also saw a 16 per cent month-on-month rise in the volume of transactions in June to 45.47 million amounting to Rs 7,934.71 crore.

Interestingly, BBPS bucked the trend last month when all other platforms witnessed a slump in transactions.

It had reported a jump in transactions with May at 39.2 million on the platform, up 11 per cent from April.

Among digital payment platforms, FASTag had seen the maximum impact of the localised lockdowns.

In May, FASTag recorded 116.4 million transactions, down 29 per cent from April.

US hands Bagram Airfield to Afghans after nearly 20 years
Technology