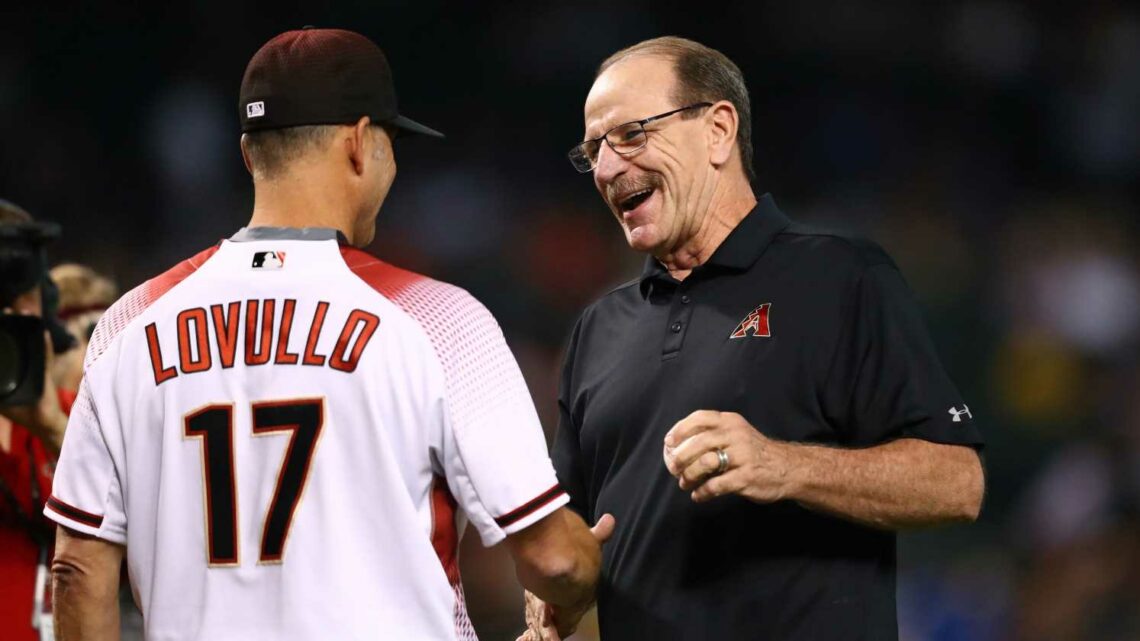 "Pretty sure that's the same do-rag that Tom Seaver used to wear when he pitched for the Mets," Brenly said while Stroman was on the mound during Tuesday’s broadcast between the two teams.

Stroman tweeted after the game, "Onward and upward…through all adversity and racist undertones. The climb continues through all!"

"I want to apologize again for my insensitive reference on (Tuesday), as it does not reflect my values or who I am," Brenly said in a statement Thursday to The Athletic, after issuing an apology on Wednesday. "Beginning today, I have voluntarily decided to take some time off to listen, reflect and devote my attention to awareness training related to diversity and inclusion to enhance my understanding and appreciation of others. I plan to return to the booth next homestand, hopefully a better person."

More Mets: First-place Mets about to find out what they're really made of | Opinion

Mike Pence says he and Trump may never 'see eye to eye' on January 6th, but have spoken 'many times' since their reported falling out
Technology