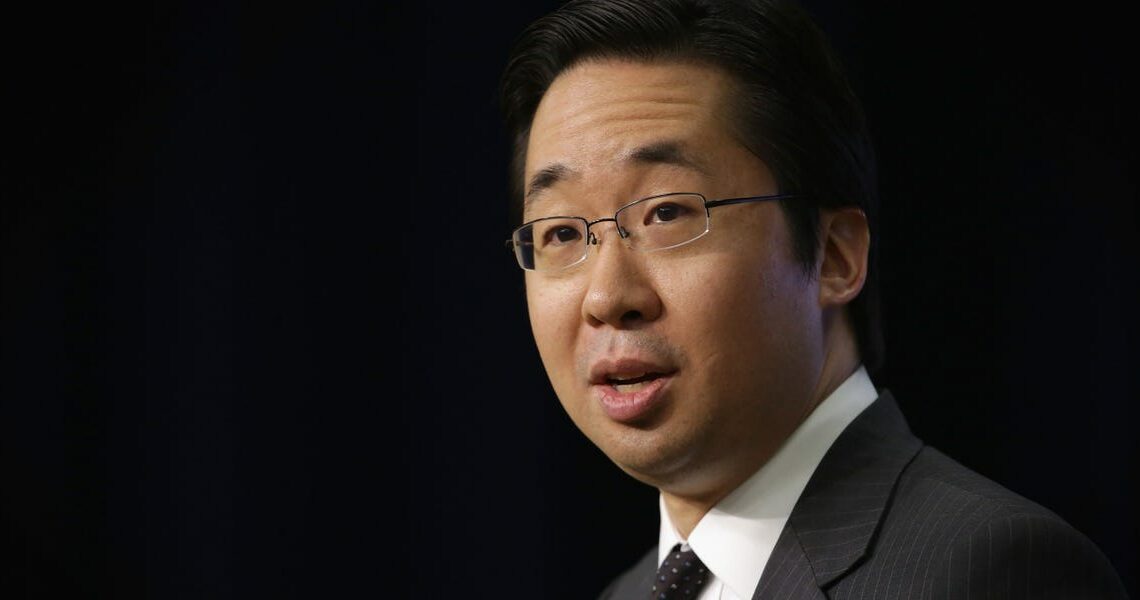 The round, led by Uprising, closed in July 2020, two people close to the company said. The sources were not authorized to speak on the record.

Devoted declined to comment on various details of the round, including why it wasn’t announced. Uprising did not respond to a request for comment.

A person with direct knowledge of the matter told Insider that Devoted raised the money to fund growth, which isn’t easy in the crowded Medicare Advantage market.

Medicare Advantage is the private alternative to the traditional Medicare program that provides coverage to seniors over 65, as well as younger people with disabilities and certain health conditions. The government pays health plans set fees to manage members’ care, which may incentivize the plans to improve their patients’ health.

Motley Fool Ventures, Green Sands Equity, Flat World Partners’ Hamish Baillieu and family office Artfo Holdings all touted investments in Devoted Health online. They all invested in Devoted via Uprising, and not directly, one person said. None of them responded to requests for comment.

Motley Fool Ventures removed a reference to Devoted Health from its website after Insider’s inquiry, while Baillieu removed a mention of the investment from his LinkedIn profile.

Motley Fool Ventures, Green Sands Equity, Baillieu, and Artfo did not respond to requests for comment.

The growing market has attracted fierce competition and a lot of interest from investors as seniors become eligible for the program at a rapid clip. More than 40% of people with Medicare are in Advantage plans, up from about 25% of eligible people a decade ago.

The company, which was founded in 2017, is one of a crop of new startups aiming to capture a piece of the Medicare Advantage market and has attracted much fanfare from the beginning.

Devoted is still a minor player in Medicare Advantage, but it’s growing faster than some of its startup competitors. It had 33,800 members across four states as of January 1, more than  double the members it had in 2019.

For comparison, startup Alignment Healthcare had about 77,200 members as of January, while Clover Health had 64,500. The biggest Medicare Advantage insurer, UnitedHealthcare, had 7.1 million members.

In late 2018, Devoted raised $300 million from investors in a round led by Andreessen Horowitz before Devoted had signed a single customer. That valued the company, which was aiming to make about $1.2 billion in revenue by 2023, at $1.8 billion.

Devoted declined to comment on its new valuation after the latest round.