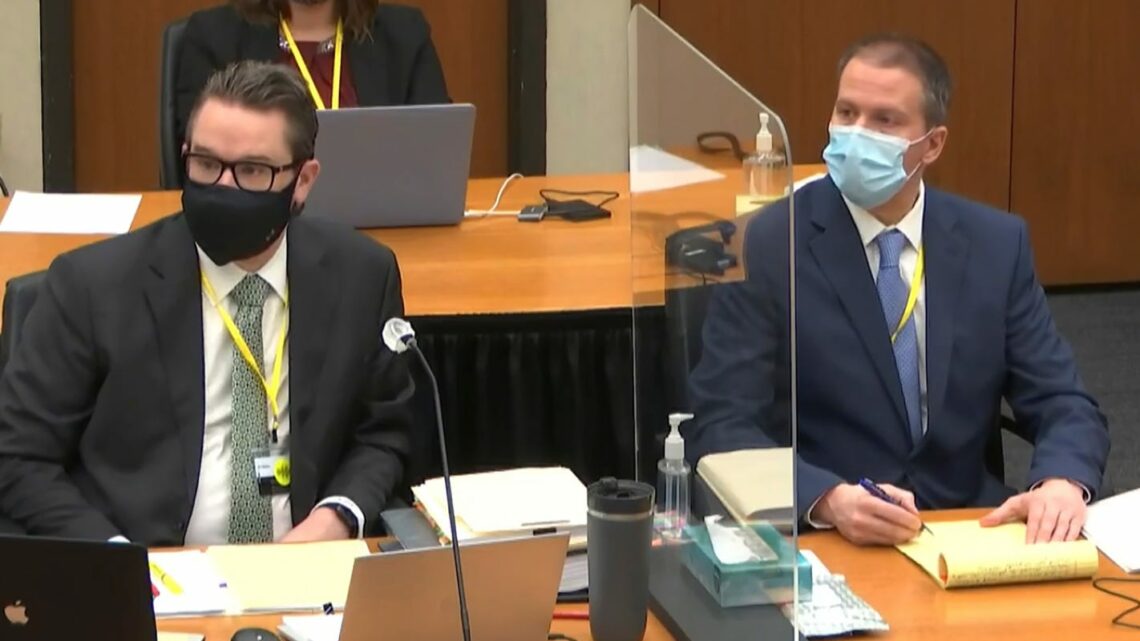 MINNEAPOLIS — The man who was in the vehicle with George Floyd last Memorial Day before his struggle with police officers was expected to appear before the court Tuesday for a hearing over potential testimony in the murder trial of former officer Derek Chauvin.

Morries Hall has been subpoenaed to appear as a witness in the trial, but he filed a motion late last month saying he would refuse to answer questions if he’s forced to testify. He was expected to appear via Zoom.

Meanwhile, Minneapolis Police Chief Medaria Arradondo told jurors Monday that Chauvin’s restraint of Floyd “absolutely” violated department policy. He said that the restraint should have stopped “once Mr. Floyd stopped resisting” and “once he was in distress and verbalized it.”

Morries Hall, who was in vehicle with George Floyd, to appear before the court

Morries Hall was expected to appear before the court Tuesday for a hearing over potential testimony. He is being held at the Hennepin County Public Safety Facility on unrelated charges.

Hall has been subpoenaed to appear as a witness in the trial. However, Hall filed a motion late last month to quash the subpoena on grounds that he would invoke his Fifth Amendment right against incrimination and refuse to answer questions if he’s forced to testify.

Hall’s name came up in questioning last week. Lead defense attorney Eric Nelson asked Floyd’s girlfriend, Courteney Ross, about Hall. Ross acknowledged that she told FBI investigators Floyd bought narcotics from Hall, but in court she said she “did not see it with my own eyes.”

Ross said she was in a car at a hotel while Floyd bought pills a week before his death. She said she was on the phone with him and thought she heard Hall’s voice in the background. She testified that she only learned afterward that Floyd was with Hall the day Floyd died.