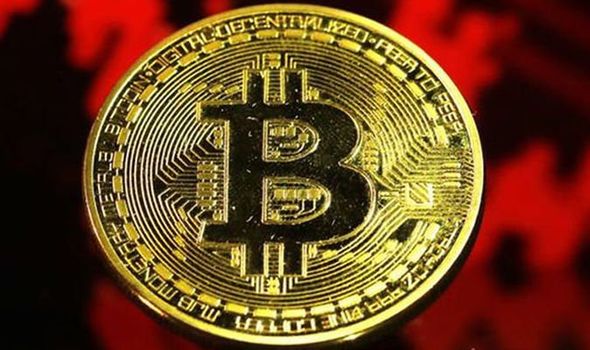 Drug users use sites on the deep web to buy or sell narcotics anonymously using bitcoin and other cryptocurrencies. Two men behind the Wall Street Market were arrested in Germany, and US cops detained two more. Finnish authorities shut down the Valhalla Marketplace earlier this year and when the same traders moved their activities to another illegal trade site, German cops shut it down.

But Nicolas Christin, a dark web researcher told Wired that the nature of drug addiction means online dealers are already setting up elsewhere.

He said: “History has taught us that this ecosystem is very, very resilient.

“It’s part of a cycle, and we’re in the chaotic part of the cycle. We’ll have to see how it recovers. But if I were a betting person I would put more money on it recovering than on it dramatically changing.”

The alleged marketplace kingpins are said to have received commission payments of two to six per cent of all sales using the platform.

Europol’s Executive Director Catherine De Bolle commented: “These two investigations show the importance of law enforcement cooperation at an international level and demonstrate that illegal activity on the dark web is not as anonymous as criminals may think.”

A form of digital cash, cryptocurrency uses encryption to secure transactions and control the creation of new units.

Its major appeal is it is independence from established financial systems.

Who was Melissa Ede and how did she die? Transgender Jeremy Kyle star and lotto winner who passed away after winning £4m
Technology