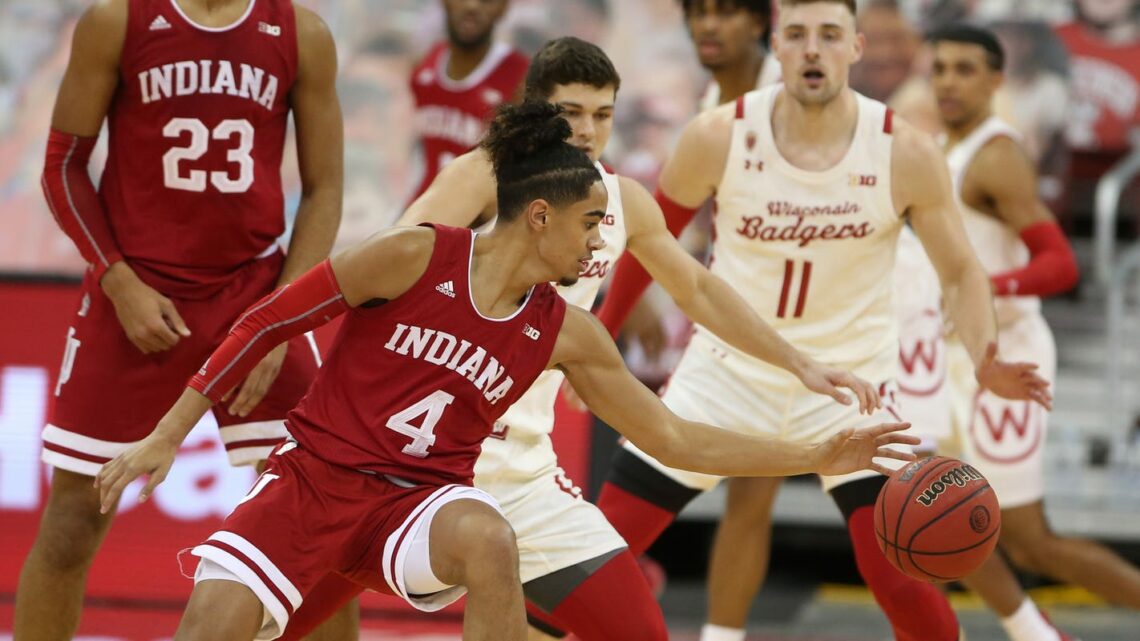 With the final week of the regular season coming to a close and conference tournaments on the horizon, men's college basketball teams are trying to peak ahead of the NCAA Tournament.

While the sense of urgency can play in some teams' favors, others can falter at just the wrong time. Losing streaks and lack of momentum are not the recipe for inclusion in the NCAA Tournament for bubble teams and it's definitely not a good sign for seeding when the selection committee unveils the 68 teams March 14.

Here's a look at the teams spiraling downward in the first week of March in the latest edition of the misery index.

The Hoosiers (12-13, 7-11) have lost four games in a row, including two to fellow Big Ten bubble team Michigan State. Poor offense has been the culprit in the most recent string of losses, shooting 2-for-20 from three-point range in a March 2 loss to MSU. Coach Archie Miller's team will need to win against Purdue Saturday and pick up some victories in the Big Ten tournament if it wants to go dancing. A NET score of 60 and just two Quadrant 1 (top 25 home, top 75 road) victories just aren't enough to impress the selection committee.

LATEST BRACKTOLOGY: Full look at how the field of 68 looks after Wednesday's games

GOOD WITH COFFEE: Never miss a moment in the mornings with our sports newsletter. Sign up now!

The Badgers (16-10, 10-9) lost four of five and two in a row, fading in bracketology from a No. 5 seed to a No. 7 seed. Coach Greg Gard's team just isn't shooting well lately, and ranks 271st nationally in field goal percentage. Veteran guard D'Mitrik Trice usually provides a jolt of offense but others will have to step up.