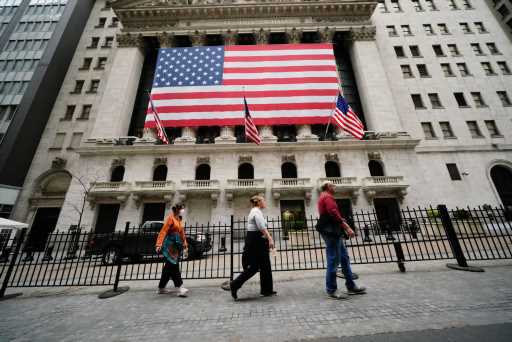 Cramer lays out 7 rules for new investors to follow: 'We are at a critical point in this market'

CNBC's Jim Cramer on Wednesday delivered a message of caution to retail investors who helped drive up the price of so-called meme stocks last week.

The trading activity that was sparked on Reddit ignored traditional investing logic. It triggered an unprecedented short squeeze in stocks including AMC Entertainment and GameStop that captured the attention of people in and beyond the investing community.

After a mixed day of stock trading on Wall Street, where the Dow Jones and S&P 500 indexes posted modest gains and the Nasdaq Composite slipped a couple of points, Cramer sought to introduce investing guidelines to the retail investors who participated in last week's craze.

"If you're part of this new cadre of investors, I am begging you to follow my seven new rules," the "Mad Money" host said.

The new class of investors Cramer is referring to is, in large part, the tens of millions of market players introduced to stock investing by commission-free trading platforms such as Robinhood, which has come under fire for the way it handled high-volume trading in the meme stocks last week.

With shares of AMC down 56% from its highs and GameStop down 80% from its peak last week, Cramer said the Reddit revolution is at a crossroads. He advised viewers to follow accepted valuation principles such as price-to-earnings ratios to find stocks worth buying, pointing to stocks such as United Parcel Service, Abbvie and Google parent Alphabet as having more acceptable price multiples.

"I want to address the retail revolution … [and] put it in context, because sometimes revolutions fall apart," he said. "Sometimes you get a two-day junta, then things go back to normal; other times they maybe take the radio station before the tanks roll in."