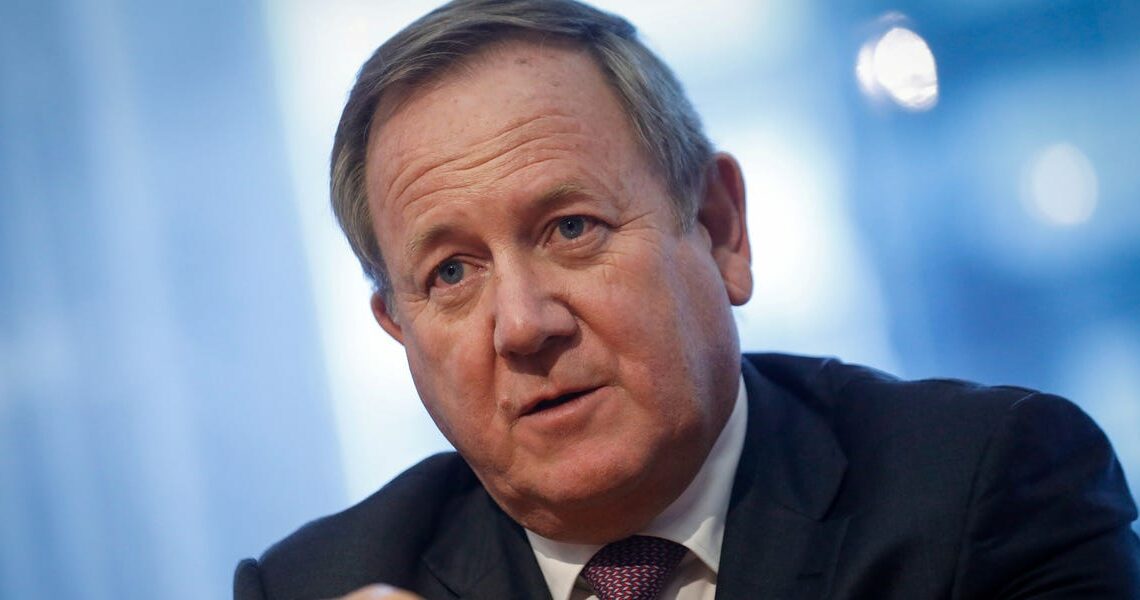 Flex office and shared workspace pioneer IWG announced Monday morning that the firm is opening a location in a Napa Valley shopping center.

It’s part of a move to convert more locations in malls and other suburban retail spots to workspaces. The move by IWG, which was founded in 1989 as Regus and now operates in more than 110 countries worldwide, comes amid renewed interest in suburban offices. The pandemic’s work-from-home revolution has, for many companies, evolved into a new hybrid paradigm that mixes remote and in-person schedules. A leading model of hybrid work is “hub and spoke,” in which employers retain a centralized downtown office but also offer staffers satellite offices closer to where they live — whether that’s in suburbs outside the city or in an entirely different state.

IWG had already been focusing its expansion efforts on American suburbs, with a franchising plan that CEO and founder Mark Dixon told Insider he hoped would grow the company from roughly 3,500 locations to 30,000. The Napa Valley debut is the latest signal of the company’s investments in geographies outside major cities, where many workers have decamped during the COVID-19 crisis.

“This is just about creating more localized places for people to work,” Dixon told Insider. “The old idea of commuting to towns that are empty during the day is being reversed by the pandemic.”

Dixon also said that the company’s franchisee locations have been some of its highest performing — largely because they’re mostly in the suburbs. 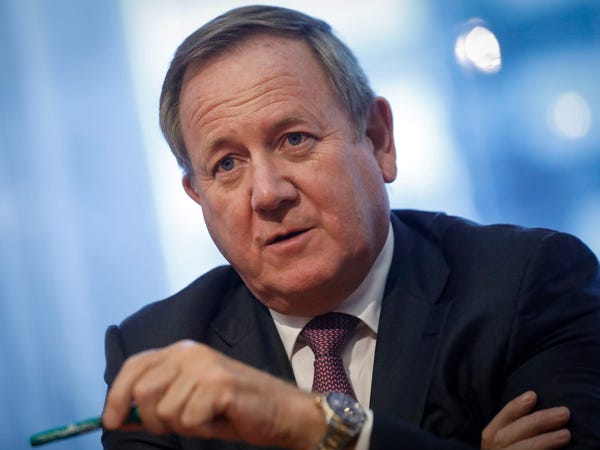 The Napa Valley Spaces location is part of the First Street Napa shopping center, which is developed by Zapolski Real Estate and Trademark Property. More joint ventures with property owners are in the work, Dixon said.

While this outpost is IWG’s first foray into converting retail space, they’re not the first flex office brand to try it out.

Spacious, which was acquired and later disbanded by WeWork, turned restaurants into office space during daytime hours before they opened. Brookfield-backed Industrious announced in 2018 that it was partnering with Macerich to open up workspaces in malls across America; it also partnered with Equinox to add office space to some of the luxury fitness company’s gyms.

Washington, DC-based flex office company Cove launched seven years ago with a business model predicated on operating out of retail spaces, calling their locations “neighborhood workplaces.” The firm has since expanded to manage corporate offices and selling its building-management technology to landlords, but Cove CEO Adam Segal said that hyperlocal flexible workplaces that make use of retail space make sense in a post-COVID-19 world.

“The biggest issue before was that retail is typically a lot more expensive than office, but now, it’s hard to tell where retail fits in the market,” Segal said.

The retail arm of the real-estate indsutry has been one of the hardest-hit sectors during the pandemic, causing rents and prices to drop. Now, with companies looking for places for their employees to work between their homes and their main offices, empty or affordable stores or restaurants have become attractive targets to build out with flex office space.

“The future of work will have a heavy component of neighborhood workspaces,” Segal said.

The flex office industry, which offers shorter lease terms and can offer networks of locations spread around the country, is well positioned to provide smaller locations dispersed geographically.

It caters to the needs of many companies: Dixon said that two-third of firms he’s spoken to are considering a hybrid work model for employees but don’t want to take on any new office leasing obligations themselves.

“They want it flexible,” Dixon said. “No one wants to take a 10-year lease in the suburbs.”

Earlier this month, IWG announced that it had purchased a majority stake in embattled women-only coworking operator The Wing, once owned by WeWork. The investment comes even though IWG has faced the same challenges as the rest of the flex-office business; the firm has even had had dozens of its entities file for bankruptcy to restructure leases.

The company has deployed a similar strategy in previous downturns: After the dot-com crash, the company sold a 58% of its UK business to avoid bankruptcy, and filed for Chapter 11 bankruptcy in the US. The company was able to restructure and get out of bankruptcy in less than a year, and eventually purchased back its entire UK business.