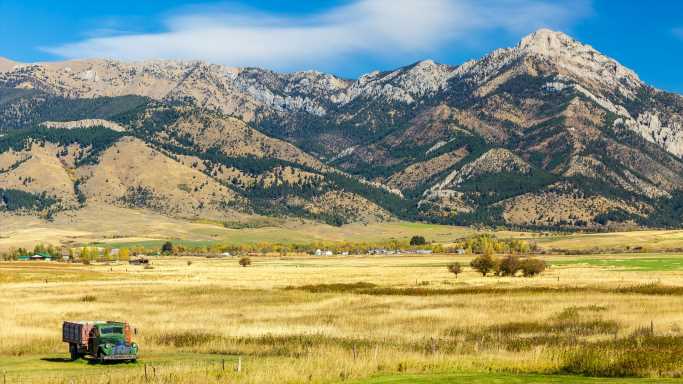 COVID-19: This Is The Deadliest County In Deadliest State

There was a mistaken belief that the U.S. has largely defeated the COVID-19 virus. New cases and death plunged over the last several weeks. It appeared that the national push to vaccinate all Americans had worked. However, the rate has flattened out. This has increased worry that the disease will surge back, particularly in states and counties with low vaccination rates. And, in some places, it already has.

The anxiety of the renewed spread of COVID-19 has been fueled by a new variant that appears to spread 50% fastest than the dominant version in the U.S. for or a year. Labeled “Delta “it” accounts for over half the new cases in America today. Because infections have started to surge, it means rising deaths are not far behind. The primary reason is that large percentages of the people in some states have not been vaccinated at all.

Many people forget how bad the COVID-19 pandemic was in America. The U.S. has 34,051,643 confirmed cases, which is 18% of the global number, and 613,088 deaths which are 15%. Vaccination is the primary factor the spread of the disease has slowed in America. Fifty-nine percent of the U.S. population 18 and older has been fully vaccinated. However, the figure varies widely by state, which is one reason the infection has started to spread quickly again. Vermont has 74% of its population fully vaccinated. The number in Mississippi where it is 34%.

One way that epidemiologists and public health officials track the spread of the disease so they can measure heavily populated areas against sparsely populated ones is confirmed new cases over the last seven days per 100,000. This allows for an apples-to-apples comparison adjusted for the population. The same is true of fatal cases.

The state with the most deaths per 100,000 over the last seven days is Montana at .24 fatal cases. The vaccination rate in the state is 44%. The hardest-hit county in the state based on deaths is Mineral County. One other may be worse, but its sample sizes are tiny. The death rate per 100,000 over the last seven days is 3.25. Only 42% of its population is vaccinated. The county has a population of 4,397. Of these almost 92% are White. The median household income is $41,705, over $20,000 below the national average. The poverty rate is 15.6%, well above the national number.

After shooting outside Nationals Park, DC police union rips politicians who 'won't let us do our jobs'