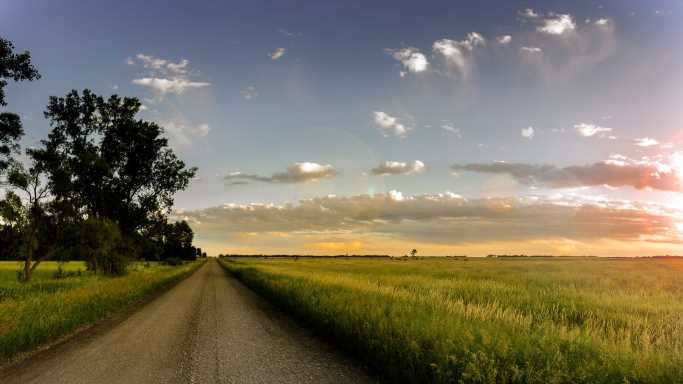 The spread of COVID-19 has slowed in America over the past three weeks. However, there are 27,539,217 confirmed cases, after a one-day gain of 100,657. Fatal cases number 473,223, up by 888. Despite the presence of vaccines, experts believe 600,000 people could die of COVID-19 by summer, in part because the rate of vaccination has been slow, and also because new variants of the disease may spread quickly and could be more fatal.

Click here to see the state that has failed most to vaccinate its residents.

The extent to which the rate of deaths from COVID-19 has changed over time recently showed up again as fatal cases in California passed those of New York State. New York was the leader in fatalities for months after the devastation of last March, April and early May. The disease took hold horribly in California much more recently. California’s fatal case count has reached 45,436, after 466 were added in the past day. New York’s count rose by 168 to 44,851.

One yardstick used to measure COVID-19 fatal cases is deaths per 1,000 people. This allows for apples-to-apples comparisons across different population sizes by county and state. Based on the measure, 26 American counties have had more than one in 200 residents die, a staggering figure.

Most of these counties are small by population. The largest of them is McKinley, New Mexico, which has 72,849 residents. Almost all others have populations under 10,000. One, Grant County, Nebraska, has only 718.

A disproportionate number of the counties are in North and South Dakota, which have been ravaged by the disease despite their small populations and low population density levels. Experts blame some of this on the lack of government-enforced measures to curtail the spread of the disease. Others blame small hospitals being overwhelmed by serious cases. Of the 26 counties where over one in 200 people has died, an extraordinary 15 were in these two states.

The hardest-hit county based on deaths per 1,000 people is Jerauld County, South Dakota. Among its 2,029 residents, 0.789% died of COVID-19. Located in the south-central part of the state, it covers 533 square miles, so it is sparsely populated. Like many of the counties badly damaged in the Great Plains States, it is largely white and far from affluent. Over 92% of the population in Jerauld is white, according to the U.S. Census Bureau. The median household income is $49,632, almost $20,000 below the national median. The number of people who live below the poverty line is 16.3%, well above the national average.

Click here to see the city where cases are soaring.

These are the 66 American counties where more than one person in 200 has died:

ALSO READ: This Is the US City Where the Most People Are Out of Work


Get Our Free Investment Newsletter

Who is paying for Trump impeachment defense lawyers?
Technology