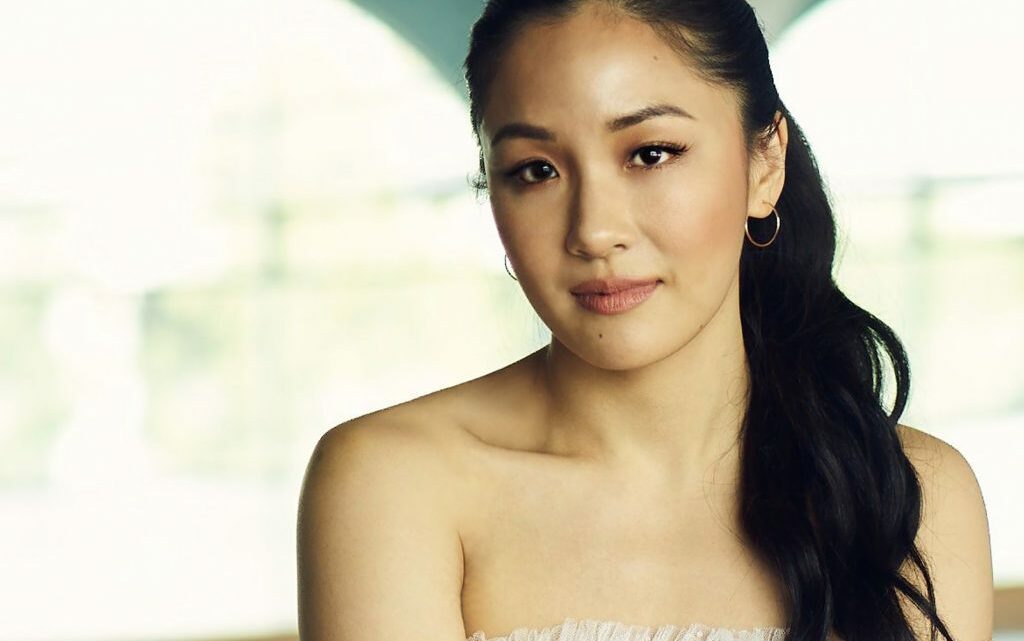 She rose to fame in the ABC comedy series Fresh Off the Boat as Jessica Huang, a role which earned her a Critics Choice Television Award nominatio. She also was lauded as part of Time‘s 100 Most Influential People of 2017. Last year, Wu wrapped up the sixth and final season of Fresh Off the Boat.

Wu went on to star in the Warner Bros romantic comedy Crazy Rich Asians, which was a great success for the studio grossing over $238M and netting a $121M profit after all ancillaries. Crazy Rich Asians also made Hollywood history as the first studio movie in more than 25 years to star an Asian American woman. Wu also received a Critics Choice nom for Best Actress in a Comedy Feature for Crazy Rich Asians and was nominated at the Golden Globes. She also shared a SAG ensemble nomination for the film.

Back in March, Deadline first reported that Wu signed a first-look TV production deal with eOne. Wu launched a production venture recently with Justine Jones as VP Development. She is developing a feature take on Rachel Khong’s novel Goodbye Vitamin with Dylan Clark Productions, which she’ll star in and executive produce.

Wu continues to be represented by Principal Entertainment LA and Hansen Jacobson Teller. The actress was previously with UTA.