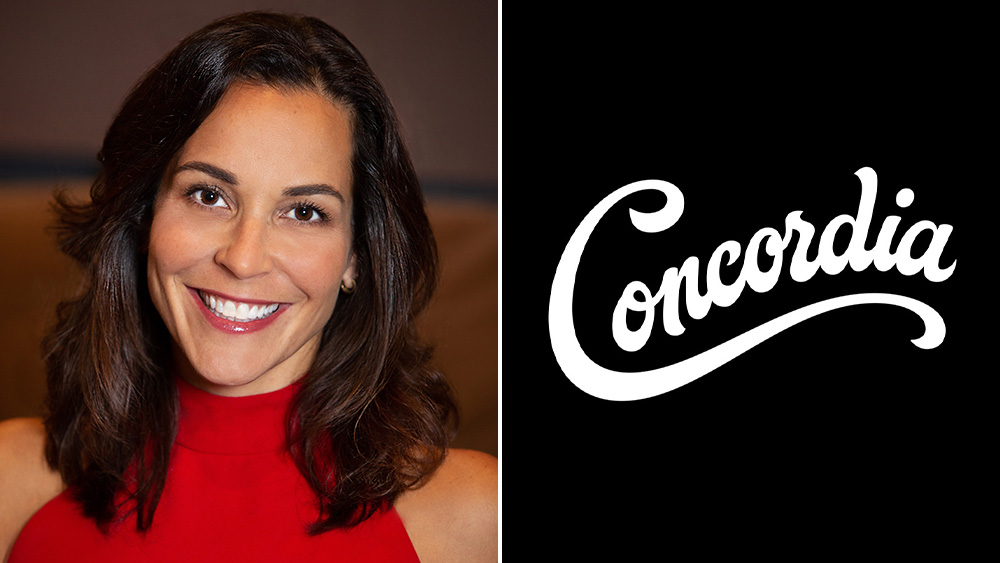 Concordia Studio has named industry veteran Lori Rovner, formerly of Imagine Entertainment and Skydance Media, as its COO and general counsel, overseeing all operational, business, financial and legal aspects of the company, as well as serving as key liaison with Emerson Collective, one of its founders.

She reports to Davis Guggenheim and Jonathan King, who launched Concordia in partnership with Laurene Powell Jobs and Emerson Collective, an organization Jobs founded to focused on issues from education, immigration reform and the environment to media, journalism and health.

Rovner most recently served as EVP and head of Business & Legal Affairs for Ron Howard and Brian Grazer’s Imagine Entertainment. Previously, she worked at Skydance Media’s SVP and Deputy General Counsel. She has also held posts at Fox 21 Television Studios and Lionsgate Entertainment, and began her career as a litigator.

“We are a small but growing company, so Lori’s breadth of knowledge across multiple disciplines and her experience working on both the documentary and scripted sides of the business are incredible assets to us now. Her enthusiastic, entrepreneurial spirit is a welcome addition to the Concordia family,” said Guggenheim and King.

Guggenheim (An Inconvenient Truth, Inside Bill’s Brain: Decoding Bill Gates) and King (Spotlight, When They See Us) founded Concordia in 2017 with Jobs and Emerson Collective, to “produce and finance the most compelling narrative and nonfiction stories with today’s forward-thinking creators.”

The studio’s nonfiction slate includes the 2021 Sundance U.S. Grand Jury Prize and Audience Award winner Summer Of Soul (…or, When The Revolution Could Not Be Televised) directed by Amir “Questlove” Thompson, and released by Disney/Hulu this summer; Procession, released by Netflix; Peter Nick’s Homeroom, ​released by Hulu; Maisie Crow’s At The Ready, as well as the Academy Award-nominated Time, distributed by Amazon Studios; A24 and Apple TV+’s Emmy award-winning Boys State; and PBS/Frontline’s  A Thousand Cuts.

The company’s narrative slate includes the Apple Original Film Swan Song from Academy Award-winning director Ben Cleary and starring Mahershala Ali, Naormie Harris, Glenn Close, and Awkwafina; Everywhere You Don’t Belong to be adapted into a series by the book’s author Gabriel Bump; Deaf President Now about the 1988 student protests at Gallaudet University; This Is Chance, to be directed for Searchlight Pictures by Ol Parker, about the 1964 earthquake that devastated Anchorage, Alaska and the unlikely radio journalist who was pivotal in keeping her community calm; and The Other Dr. Gilmer to be adapted and directed by Jennifer Fox, based on the memoir  about two Dr. Gilmers, one who committed murder, and the other determined to discover what made him snap.