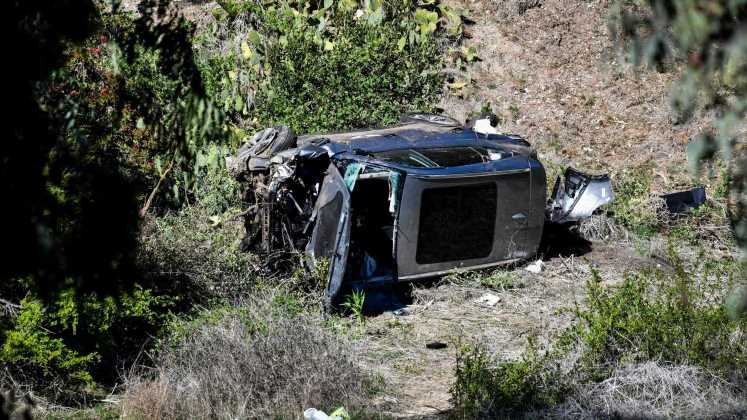 Tiger Woods mistakenly thought he was in the state of Florida when he was interviewed by a sheriff’s deputy at a Los Angeles area hospital after he crashed his vehicle in February, according to a 22-page collision report that reveals several new details about the collision sequence and aftermath.

Among the revelations in the report:

The legendary golfer’s blood pressure also was “too low to administer any type of pain medication” shortly after the crash.

An empty pharmaceutical bottle was found in a backpack at the scene of the crash with no label or indication of what was inside it.

According to data from the vehicle’s black-box recorder, Woods also was going in a straight line with no steering input detected until some slight steering movement registered late in the recorded crash sequence.

“Had (Woods) applied his brakes to reduce his speed or steered to correct the direction of travel, he would not have collided with the center median and the collision would not have occurred,” said the report on the data prepared by Sergeant Michael Downing.

MORE: Tiger Woods driving more than 82 mph before crash, unclear if he was conscious, sheriff says