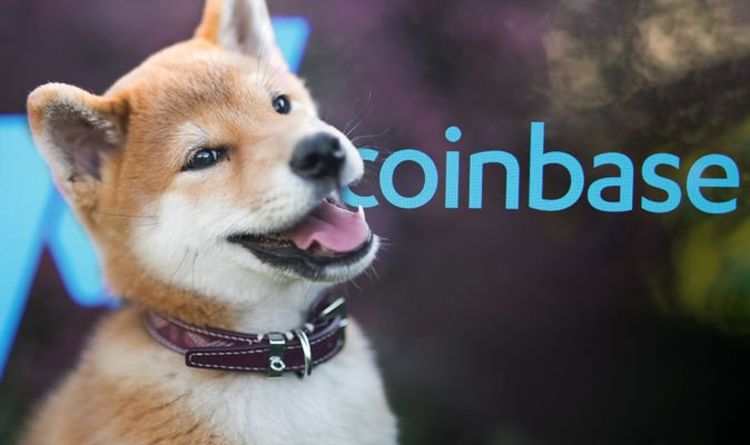 America’s biggest cryptocurrency exchange confirmed on Thursday Dogecoin’s listing is simply a matter of weeks. The news will be welcomed by DOGE investors who, despite recent turbulence, remain positive Dogecoin’s future is bright. Coinbase CEO Brian Armstrong said the exchange will list DOGE in the next six to eight weeks.

He went on to say the company will put an effort into speeding up the process of adding new tokens to its service.

Dogecoin is already listed on competing exchanges like Binance and Upbit.

The meme-themed token has been on an absolute rollercoaster this year thanks to a number of celebrity endorsements thrusting DOGE into the spotlight.

South African billionaire and tech mogul Elon Musk, in particular, has helped DOGE skyrocket by more than 11,000 percent on last year’s prices – according to the latest data. 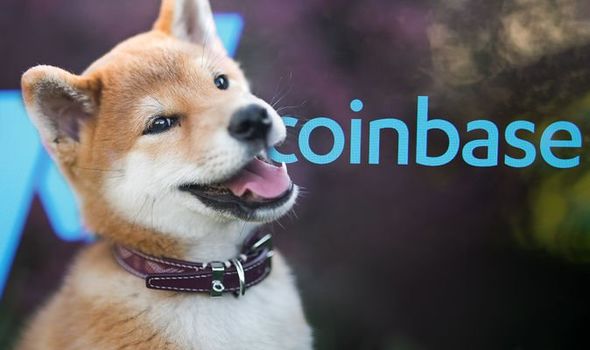 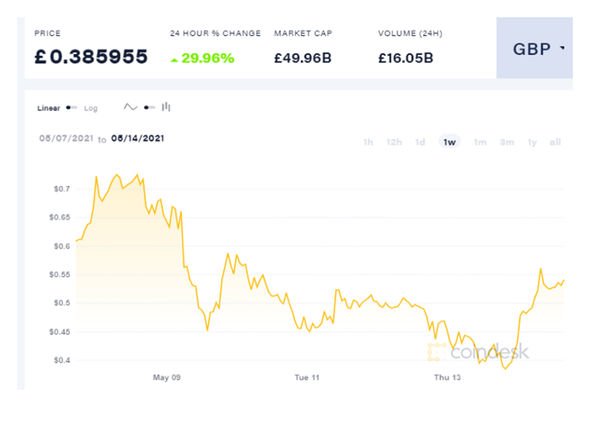 DOGE is up by 24 percent in the last 24 hours and has clawed back some of the losses sustained after Mr Musk’s appearance on Saturday Night Live (SNL) last week.

Mr Musk’s frequent mentions and tweets about DOGE have been seen as a catalyst for the token’s price swings.

After the SpaceX and Tesla chief announced last night his involvement in DOGE’s development, DOGE prices were back on the Mend.

Billy Markus, a software engineer who helped created the memecoin with Jackson Palmer in 2013, has welcomed Coinbase’s decision to list DOGE.

Mr Markus, who tweets under the moniker of Shibetoshi Nakamoto, said on Twitter: “Reasons why I wanted @coinbase to add DOGE:

“#1: I am lazy and I already have an account set up there.

“#2: As a shareholder I want their stock to go up. 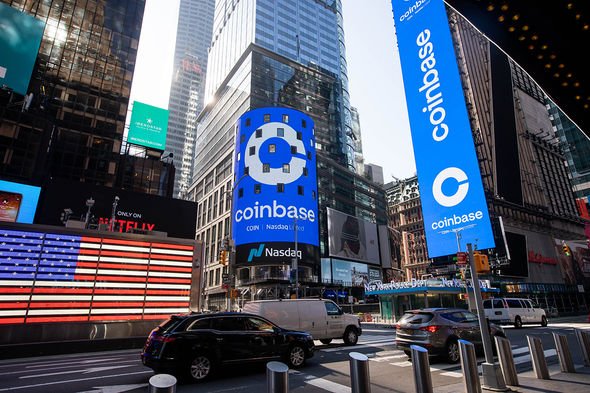 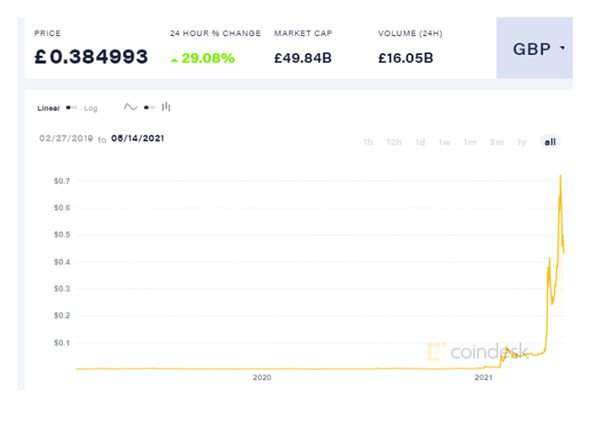 “Anyway, at the risk of sounding like a meme, BIG IF TRUE.”

If you have thought about buying your very own Dogecoin or another cryptocurrency, you should consider the risks involved.

The crypto markets are very volatile and driven by speculation and there is no guarantee you can make a profit.

Mr Markus himself noted on Twitter cryptos are not a way to make free money.

He tweeted: “Weekly reminder that all money made in crypto comes from other people. Cash in exchange for risk.

“All buys have a seller, all sells have a buyer.

“There is nothing inherently good about moving money around, it’s not going to save the world, good only comes what people do with it.”

According to the Financial Conduct Authority (FCA) here in the UK, cryptocurrencies are an all-high risk and speculative investment.

The FCA said: “If you invest in cryptoassets, you should be prepared to lose all your money.”

Dump Trump? Kicking him off NYC golf course may not be easy
Technology