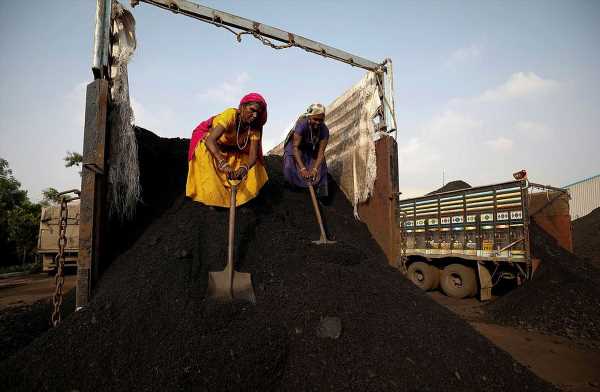 Coal production by Coal India (CIL) has grown slower than the captive mines, awarded over the last six years. 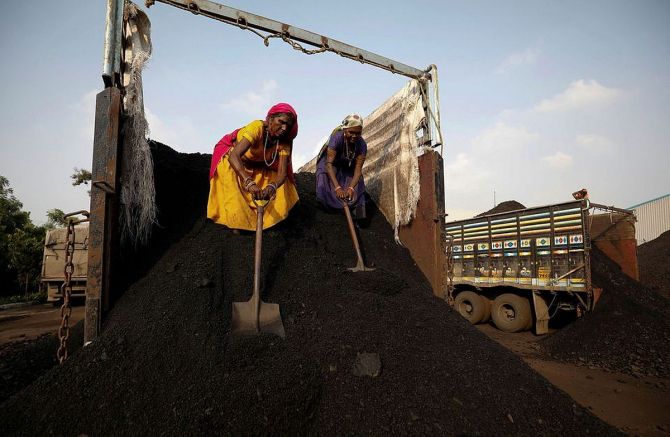 During 2020-22, production from the captive mines jumped by 38.5 per cent while CIL saw a tepid growth of 3.4 per cent, according to government data.

In terms of dispatch to the power sector, captive mines have raced ahead, witnessing a growth of 72 per cent compared to 15 per cent for CIL.

For the current fiscal year, CIL’s production is expected to be around 565 million tonnes.

As thermal power stations across the country face a coal crunch, the Union ministry of power recently directed the states and generating companies (gencos) to import coal as domestic supply would not be enough.

Earlier in the year, the ministry had submitted a projected coal demand of 760 million tonnes.

CIL, which forms the backbone of coal supply in the country, has contributed the lion’s share of the supply. However, its growth over the last two years has been dismal.

Government projections, accessed by Business Standard, reveal that growth in coal production is expected to jump by 43 per cent from the captive mines.

But CIL will witness a production growth of 4.6 per cent.

These captive mines were awarded to private companies and state-owned utilities over the last five years.

This came after a 2014 Supreme Court decision cancelled all coal block allocations made over the past two decades.

In 2015, the Centre offered 34 coal blocks in the first ever e-auction held in three tranches.

The coal blocks went to private companies, including Hindalco, Balco, Jindal, JSW, Adani, GMR and Essar, among others.

This was for captive or own use in power, iron and steel sectors.

Last year, three tranches of coal auction were held after a hiatus of two years and nine blocks were successfully awarded.

In September 2021, the Union ministry of coal had issued a stern warning to captive coal block owners, saying their mines should ramp up production or face regulation in coal supply from CIL.

The ministry — which reviewed coal production of the captive (self-use) coal mines awarded to private companies — observed that production from these mines was below target.

Of the 43 operational coal mines awarded to private companies in the power, steel and metals sectors, not a single one is meeting its targeted annual production. These mines were awarded over the last five years.

Several power stations are now in a spot as they face a coal crunch.

Senior power sector executives said they are unsure to place their reliance on CIL for future coal supply.

“We have long-term linkages with CIL but the growth projections are underwhelming. Should we then shift loyalties?” asked the executive.

But the government projections estimate CIL’s production in the current fiscal year to be 565 million tonnes, said sources.

When the good guys don’t show up: great American myth evaporates in Uvalde