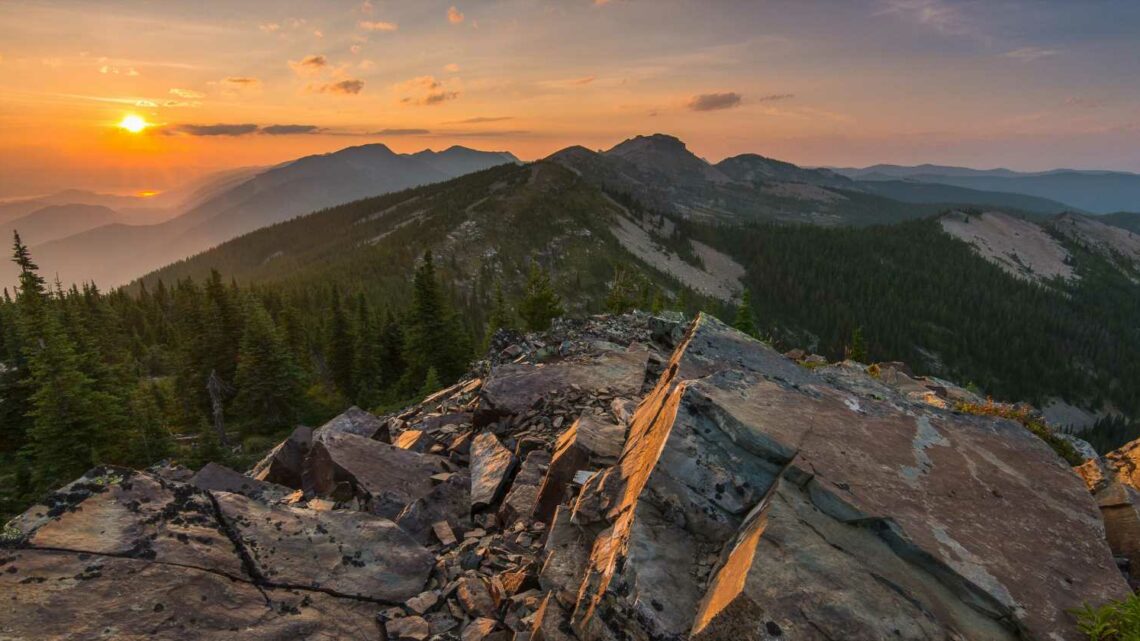 Climate Point: New dinosaurs discovered on Earth. Is life on Mars next?

Welcome to Climate Point, your weekly guide to climate, energy and environment news from around the country (and sometimes the solar system). In Palm Springs, Calif., I’m Mark Olalde.

President Joe Biden kicked off the two-day “Leaders Summit on Climate” Thursday morning, bringing together 40 world leaders to make dramatically timed commitments to lower their countries’ greenhouse gas emissions and otherwise discuss the global emergency that is a rapidly changing climate. More on that next week once the dust has settled on various nation’s climate pledges.

For now, let’s look domestically. As climate change roars on, the roughly 40 million of us who rely on the Colorado River for water should be concerned about its dwindling supply. Associated Press reports that water levels in the West’s largest dams are expected to drop low enough this year to trigger official shortages. “It comes as climate change means less snowpack flows into the river and its tributaries, and hotter temperatures parch soil and cause more river water to evaporate as it streams through the drought-plagued American West,” reporter Sam Metz writes. 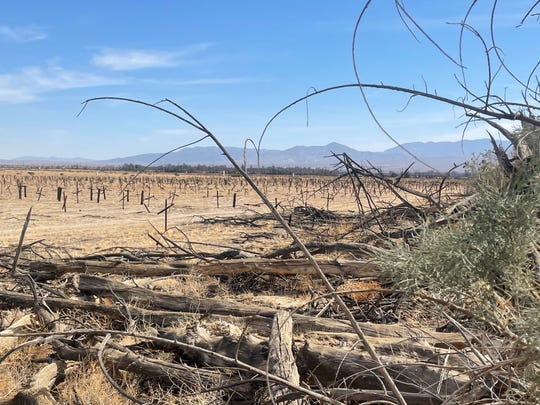 As Borrego Springs' aquifer dwindles, some grape fields have been fallowed and once lush wind-rows are now bleached and dying. March 23, 2021 (Photo: Frank Ehret/The Desert Sun)

Meanwhile, Gov. Gavin Newsom of California stepped up to the lectern this week with the promise of taking a big step to combat drought. Instead, he declared a drought emergency in only two of the Golden State’s 58 counties. CalMatters has the story on what that action does to assist some people in Northern California and what it fails to do for everyone else.

Here in Southern California, The Desert Sun’s Janet Wilson reports this week on a community that — with prodding from a state law — has taken matters into its own hands. Farmers, resort owners and others hashed out a plan to cut their water use by an astounding 74% by 2040 to keep the town alive.

Here’s some other important reporting….

A promise. At the outset of this week’s climate summit, Biden pledged to cut the country’s greenhouse gas emissions 50% by 2030. He also promised a “net-zero economy” by 2050. This is a lot of carbon accounting jargon — and it doesn’t mean that fossil fuels will be totally removed from the economy — but it is a substantial pledge to reduce the amount of carbon, methane and other planet-warming gases we pump into the atmosphere. USA Today has a helpful overview of the action. 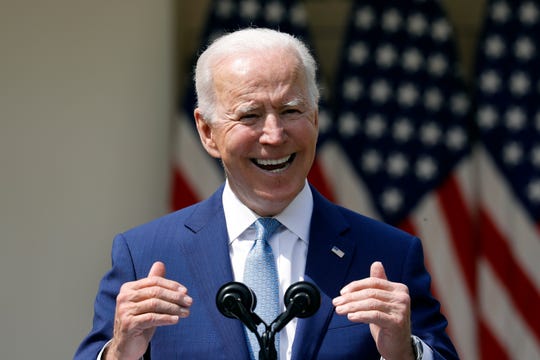 Attacking the science.E&E is out with a new report digging into the fossil fuel industry’s attacks on attribution science. In the climate change world, it’s a type of research that questions linkages — for example, how much worse was a hurricane due to the greenhouse gases that lead to warming? Now, with lawsuits targeting fossil fuel companies for their roles in climate change, that industry is pushing back and pointing to perceived conflicts of interest to discredit research that’s hurting them in the courtroom.

Rabbits at risk. A disease that’s deadly and contagious in wildlife is hitting North America, with an epicenter in the Southwest and Southern California. For The Desert Sun, I recently reported on the spread of a virus causing rabbit hemorrhagic disease, which can lead to up to 90% mortality in rabbits and hares. While it’s not an immediate threat to wipe out common species, it’s a concern if it gets into populations of endangered rabbits. Also, these species are an important link in food chains, meaning entire ecosystems could shift if numbers decline too much. 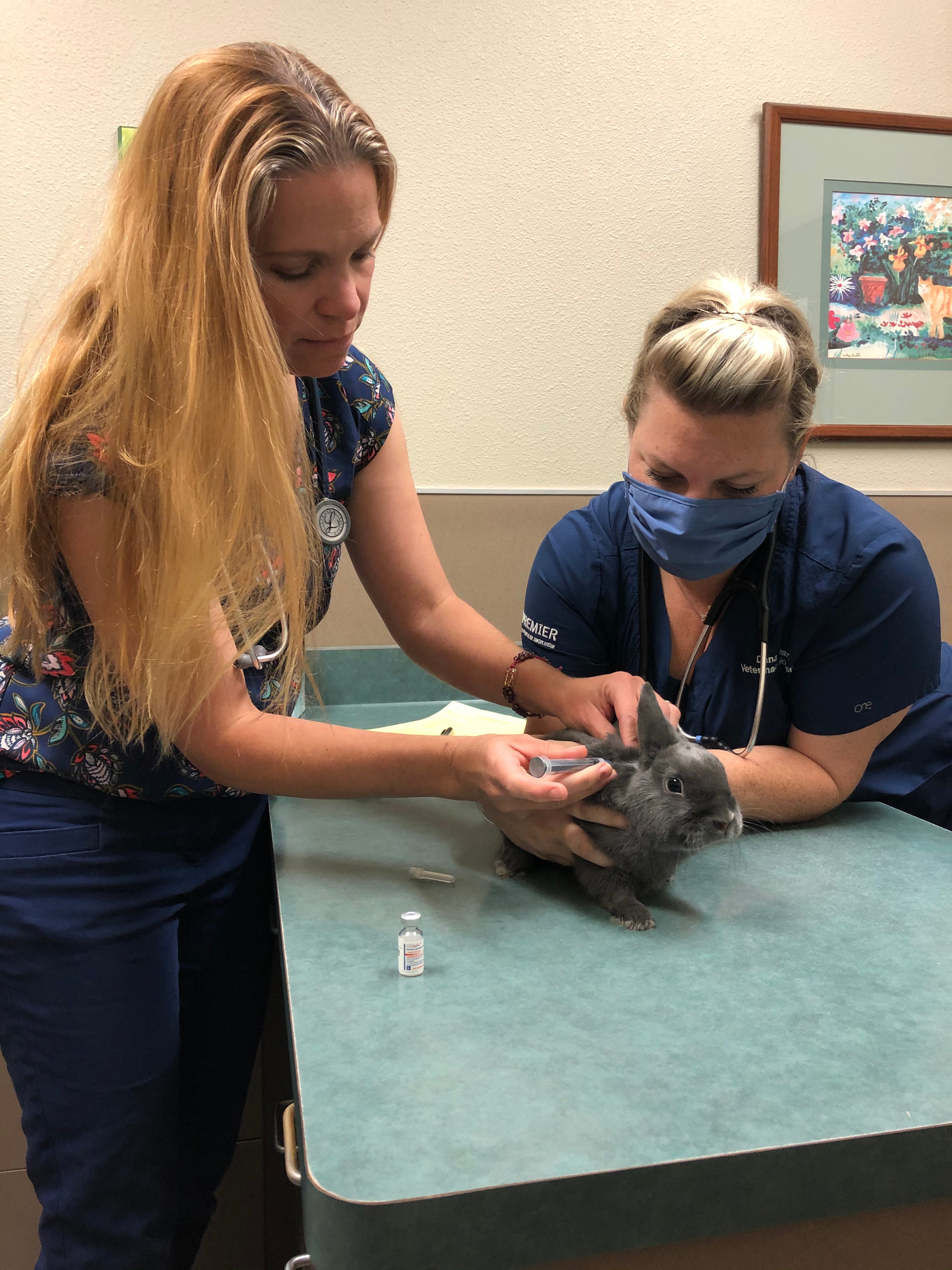 Closing the cabinet. Rob Chaney of the Missoulian reports that a federal judge recently dealt a legal setback to Hecla Mining Company, which had hoped to explore for copper with the idea of mining on the edge of the Cabinet Mountains Wilderness in Montana. Hecla proposes digging under the wilderness itself, but environmentalists are concerned that the development could kill grizzly bears, dewater lakes and harm bull trout. Hecla is also followed by the specter of irresponsible mining practices of old. Two years ago, I investigated how the company’s CEO was on shaky legal ground due to his involvement with abandoned gold mines elsewhere in the state.

Who inspects the inspectors? Emily Alpert Reyes of the Los Angeles Times is out with another important look at Southern California’s oil and gas industry. In this one, she asks why — 2½ years after city council members asked for such an ordinance — there’s still no law on the books to annually inspect the oft-leaky oil and gas facilities that dot the City of Angels. Our own Janet Wilson recently published an investigation on a similar theme, finding that, in both Los Angeles as well as across the state, “enforcement is still lax, and in many cases, the state doesn’t know if companies are complying.”

Let’s clear the air. The American Lung Association released its latest “State of the Air” report, which chronicles how the country is doing on air pollution. USA Today reports that there’s room for improvement: 4 out of 10 Americans live in areas with bad air. “California once again had the nation’s most polluted cities, primarily because of its geography and weather. Los Angeles, Bakersfield and Visalia topped the list for smog; Bakersfield, Fresno and Visalia led the way for soot pollution,” Doyle Rice writes.

Water in Jordan. The Los Angeles Times reports that sinkholes are becoming “a harbinger of a future in a Middle East precariously balanced on dwindling resources” and that Jordan is facing the possibility of losing its final freshwater resources.

New dinosaur in New Mexico. KRQE in Albuquerque reports that researchers in New Mexico found a previously unknown type of dinosaur called OrOrnatops incantatus. You can check out the story — with the research paper included — here.

Fracking waste in Texas.Justin Nobel reports for DeSmogBlog that the problem of radioactive oil field waste “has metastasized in the fracking boom,” raising concerns over whether this dangerous material is being stored safely. 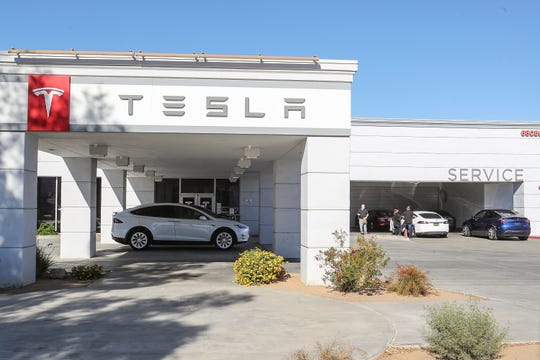 Cars in California. For The Desert Sun, I’ve got a piece out on the Biden administration’s decision to hand the keys back to California to allow the state to set vehicle emissions standards for itself and more than a dozen states that follow it.

Conservation in America. The Arizona Republic is out with a new one on the push to preserve environmental and cultural resources. “With a new president and a new Interior secretary in place and progress on proposals like a permanent ban on uranium mining near the Grand Canyon, activists and archaeologists are once again renewing their efforts to protect millions of new acres around the Southwest,” Anton Delgado writes. 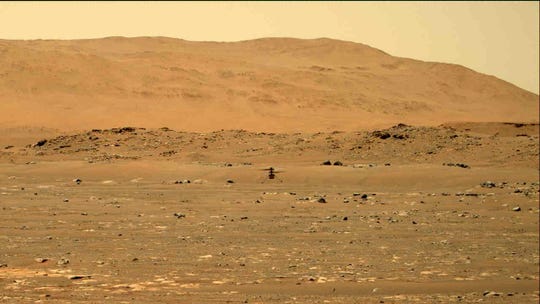 Let there be flight. Loyal readers know I’m all about Mars news, and USA Today is out with a helpful explainer of all the latest and greatest from the Perseverance rover and Ingenuity helicopter. Of note, on Thursday the small unmanned flying vehicle made its second successful flight, rising 16 feet above the red planet’s rocky surface. NASA called its performance “flawless.”

Scientists agree that to maintain a livable planet, we need to reduce the atmospheric carbon dioxide concentration back to 350 ppm. We’re above that and rising dangerously. Here are the latest numbers: 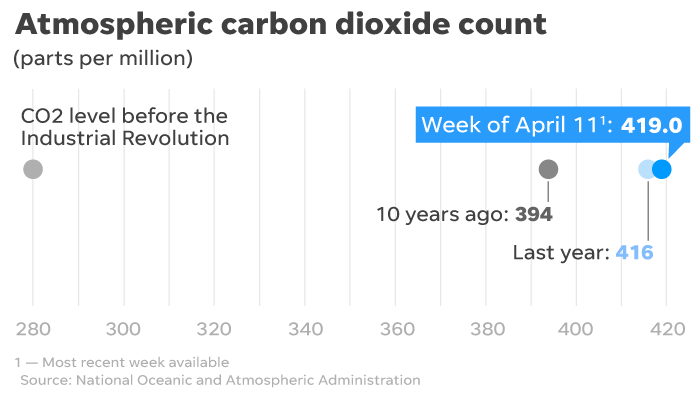 But wait, before you go, USA Today put together a special edition — on newsstands now — exploring “sustainability” and taking a look at corporate efforts to address questions of climate change. The issue specifically checks in on energy producers, manufacturers and colleges, all of whom play a central role in any question of climate change.

That’s all for now. Don’t forget to follow along on Twitter at @MarkOlalde. You can also reach me at [email protected] You can sign up to get Climate Point in your inbox for free here. Mask up, and get vaccinated! Cheers.