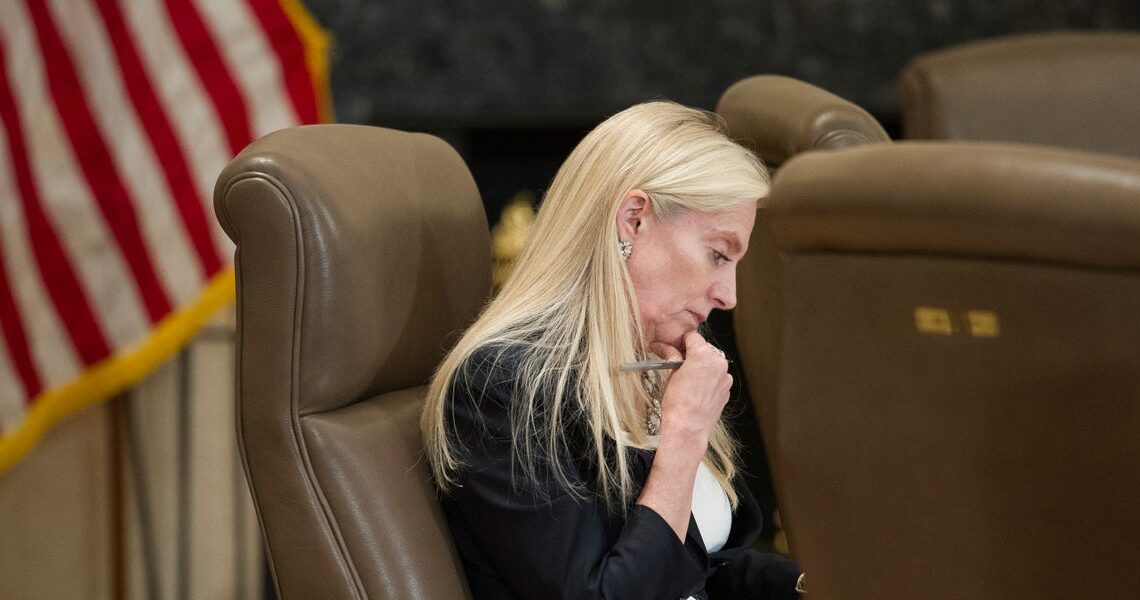 Climate change is already costing the global economy — and damage will only worsen without green initiatives, Fed's Brainard says

Climate change is affecting financial institutions and economies around the world, and transitioning to a green economy is necessary to avoid major damage, Federal Reserve Governor Lael Brainard said Thursday.

The Fed has increasingly emphasized the need to adapt the US economy and the financial system to handle climate-related risks. Brainard doubled down on such calls on Thursday, noting institutions that don’t take necessary precautions could face “outsized losses on climate-sensitive assets.”

“Climate change is already imposing substantial economic costs and is projected to have a profound effect on the economy at home and abroad,” she said in prepared remarks. “Future financial and economic impacts will depend on the frequency and severity of climate-related events and on the nature and the speed at which countries around the world transition to a greener economy.”

Failing to accelerate a transition to a more environmentally friendly economy leaves the financial system vulnerable to both physical risks and transition risks. The former involves extreme weather events that, according to a study cited by the governor, are estimated to have driven $5.2 trillion in global losses over the past four decades. That sum stands to climb even higher if climate change worsens and extreme weather grows even more severe, Brainard said.

So-called transition risks involve changes to policy, consumer behavior, and technology that affect carbon emissions. Traditional financial risks like liquidity, credit, and reputational issues could emerge if firms continue operations that have a negative impact on the environment, the Fed governor said.

Brainard’s comments come as the Fed takes on more responsibility in addressing climate change. The Fed joined a global coalition of central banks working to reduce climate-change risk in December after a year-long stint collaborating with the group.

More recently, the central bank established a Supervision Climate Committee to pinpoint and address financial risks linked to climate change. The committee aims to develop a program to “ensure the resilience of supervised firms” to such issues, Brainard said.

“These are not easy problems, and they will not have easy solutions,” she said. “Together, we can help ensure the financial system is resilient to the risks that arise from climate change and well-positioned to support the transition to a greener economy.”