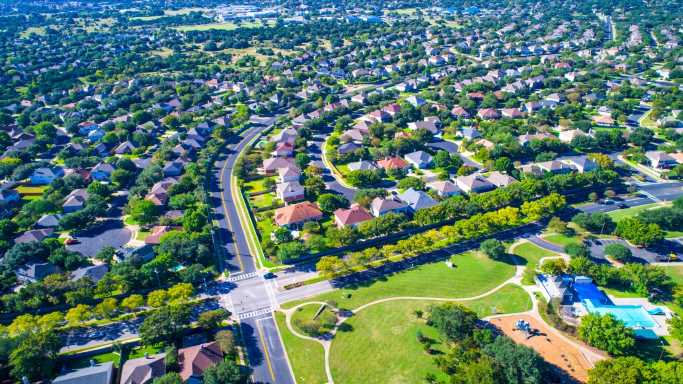 Cities With the Lowest Poverty Rates

The COVID-19 pandemic brought an abrupt end to an era of relative prosperity in the United States. After years of steady economic expansion and job growth, the U.S. poverty rate stood at 12.3% in 2019 — its lowest level in over a decade and a half.

This year, between May and October alone, the number of Americans living below the poverty line spiked by an estimated 8 million, according to researchers at Columbia University.

While the economic fallout tied to the COVID-19 pandemic will likely drive up the poverty rate nationwide, there are some cities where residents are far less likely to live in poverty than the typical American.

24/7 Wall St. reviewed the share of residents living below the poverty line in all 384 U.S. metro areas to identify the 50 cities with the lowest poverty rates. In the case of a tie, the metro area with a higher median household income ranked higher. In each of the metro areas on this list, the poverty rate is 9.2% or lower. For reference, the U.S. Department of Health and Human services sets the official poverty threshold at an annual income of no more than approximately $26,000 for a family of four.

Not only do these cities have lower than average poverty rates, they also tend to have relatively high incomes overall. Residents in these cities are therefore less likely to depend on government assistance programs like SNAP — both relative to the rest of the state and the U.S. as a whole. Here is a look at the richest city in every state.

Click here to see the cities with the lowest poverty rates.