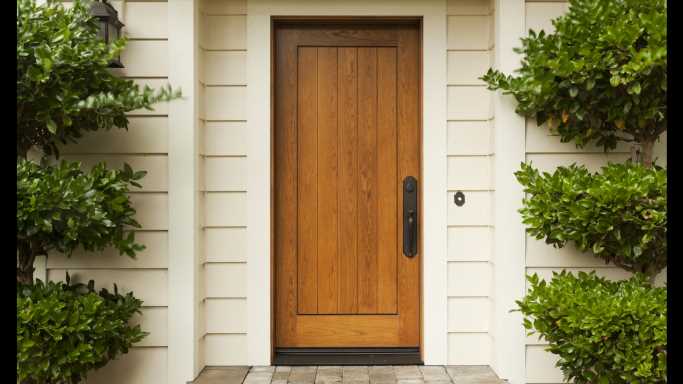 Cities Where the Most People Rent

A little over one-third of U.S. households live in rented homes. While many associate homeownership with economic stability, renting is often a safer choice, granting more flexibility. In addition, in cities across much of the country, for a large share of residents, particularly young ones, renting is the only financially feasible choice.

To determine the 50 metropolitan areas with the highest rental rates, 24/7 Wall St. reviewed five-year estimates of the share of housing units that are occupied by renters from the U.S. Census Bureau’s 2020 American Community Survey.  Nationwide, 35.6% of housing units live in rental properties, among the 50 counties on this list, among the 50 metro areas on this list, between 40.5% and 51.3% do.

Young people are far more likely to rent homes than buy. Well over half of all renters in the United States are under the age of 35, whereas that age group accounts for less than 10% of homeowners. Many of the metropolitan areas on this list have such high shares of renters because they have younger populations.

California has by far the most metropolitan areas on this list, with 14. Georgia is second with five, Texas has four, and Nevada, New York, and North Carolina have three each. With the exception of Nevada, all these states rank as among the youngest. This is the youngest county in every state.

In a number of metro areas where a higher share of housing units are rentals, especially those that are not as disproportionately young, property is very expensive and many residents are priced out. While rent also tends to be high in these metros, renting is a considerably more affordable option.

Population density is also a factor in the share of rental units. Four of the five metropolitan areas with the highest population density — San Francisco, Honolulu, Los Angeles, and the New York City metro area — are on this list. In these highly urban areas, a large share of residents live in multi-story rental buildings, rather than single-family homes. These are the states where the population has gone up since the pandemic started.

Click here to see cities where the most people rent

To determine the metros with the highest share of renters, 24/7 Wall St. reviewed five-year estimates of the share of housing units that are occupied by renters from the U.S. Census Bureau’s 2020 American Community Survey.

We used the 384 metropolitan statistical areas as delineated by the United States Office of Management and Budget and used by the Census Bureau as our definition of metros.