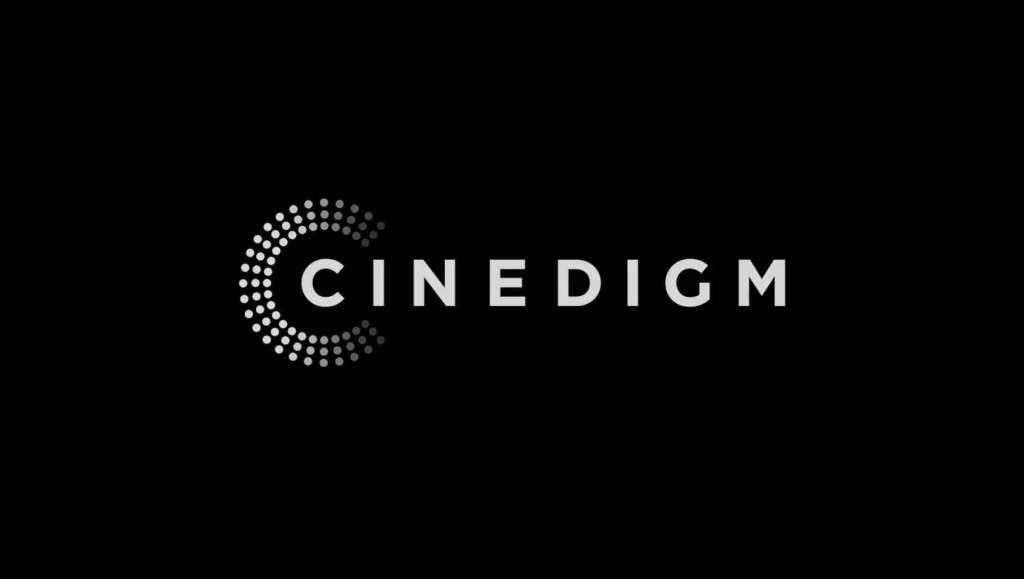 Cinedigm, which has been steadily expanding its streaming portfolio in recent years, is adding 10 new channels, 7,500 titles and entering the ad network business by acquiring Digital Media Rights.

Founded by Michael Hong and David Chu, DMR is a distributor, channel and ad network operator and social video curator. The privately held company is understood to be profitable, with more than $10 million a year in revenue, according to a person familiar with its books.

Financial terms were not specified in the announcement of the deal, but a source pegged it in the $20 million to $25 million range.

After the transaction, Cinedigm will control more than 30 streaming services, 15 of which are wholly owned. Their 46,000 hours of programming attracting 40 million monthly viewers. The deal will also position Cinedigm in the ad network business for the first time, with DMR’s network recording more than 100 million impressions a month from connected TVs.

DMR’s roster of 10 streaming outlets — seven of which are free and ad-supported — includes AsianCrush, a specialist in Asian entertainment, including premium movies. Others are Midnight Pulp, RetroCrush, Cinehouse, Cocoro and KMTV.

Social video channels curated by DMR include C-Crush, a community centered on Chinese TV and movies; Cinehouse Romance; K-Crush, a community for fans of Korean film and pop culture; and QTTV, which caters to fans of queer cinema.

The social expertise of DMR will be leveraged across Cinedigm’s businesses, the company said. DMR Social has a footprint of more than 17 million subscribers and followers on YouTube and Facebook. Its eight brands that are collectively averaging 284 million video views per month and more than 8 million hours watched. The plan is to apply DMR’s strengths to Cinedigm properties like Fandor, CONtv and Screambox.

“DMR’s top-notch management team, high-quality channels and film & TV library perfectly complement our own strengths and our mission of serving enthusiast audiences,” Cinedigm CEO Chris McGurk said. “When you consider the other key additive components from this deal, including the global reach of DMR’s expansive social media efforts, we are well-positioned to not only reach a rapidly growing new audience in the short-term but also to expand the scale of a larger Cinedigm umbrella channel strategy in the long run. We expect this acquisition to be immediately accretive, and the leverage of Cinedigm’s technological efficiencies and expansive portfolio of assets will spur significant additional growth.”

Chu, DMR’s co-founder and CEO, said that by working together, the companies can “meet the rising demands of audiences around the world, including fans of incredibly popular Korean dramas, Japanese anime, and Chinese TV, as well as arthouse, romance and horror movies.”

NYC mayor getting paid in Bitcoin suggests buying the dip