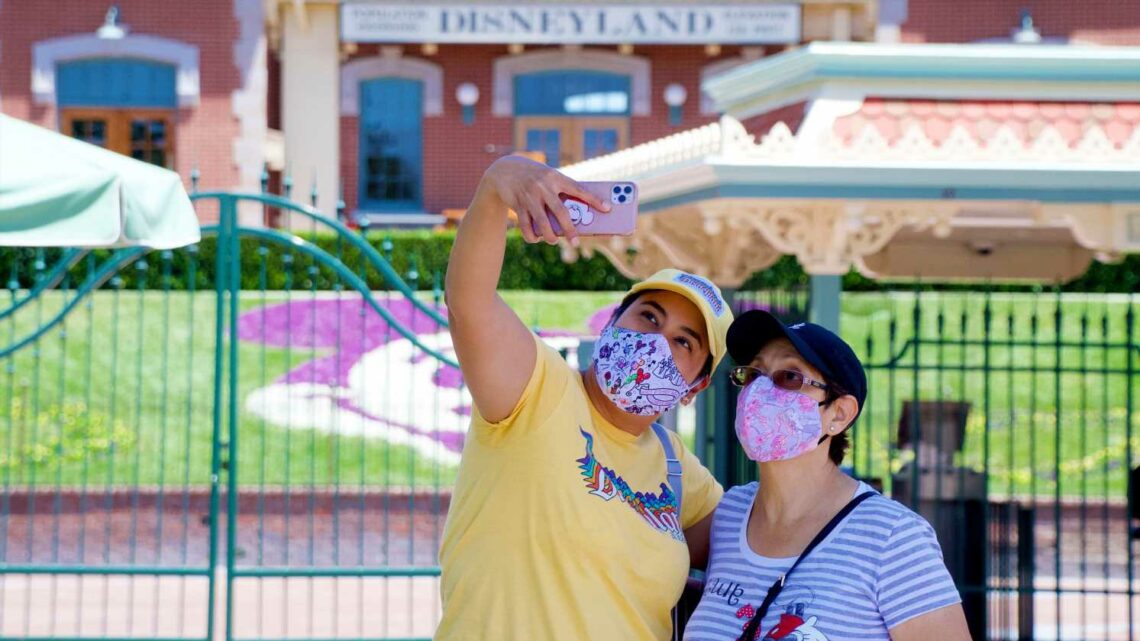 Heads up! No, literally: a piece of a large Chinese rocket is expected to hit Earth sometime Saturday. But we don’t know where the piece is going to land or how big it will be. Where it will hit “cannot be pinpointed until within hours of its reentry,” the Pentagon said in a statement this week. It’s roughly 100 feet long and and would be among the biggest pieces of space debris to fall to Earth. Usually, discarded core rockets plunge to the sea soon after liftoff and don’t go into orbit like this one did. The U.S. has no plans to shoot down the rocket. It should be noted the Chinese government told the world Friday that the rocket will mostly burn up on reentry, posing little threat to people and property on the ground. “The probability of this process causing harm on the ground is extremely low,” foreign ministry spokesman Wang Wenbin said.

The Chinese rocket is 176 feet tall, which is bigger than the Statue of Liberty in New York.

More states across India have declared lockdowns as coronavirus cases surge across the country and pressure mounts on Prime Minister Narendra Modi’s government to implement a nationwide shutdown. Most notably, the government in Tamil Nadu announced Saturday a complete lockdown will begin Monday and last two weeks. On Thursday, a full lockdown was announced for Tamil Nadu’s neighboring southern state, Kerala, that began Saturday and will last until May 16. The moves come after India reported a record high of 4,187 deaths Saturday and another day over 400,000 confirmed cases overall. The embattled country recorded 414,188 cases, a new global high, on Friday. Experts say even those dramatic tolls are undercounts. Infections have swelled in India since February in a disastrous turn blamed on more contagious variants as well as government decisions to allow big crowds to gather for religious festivals and political rallies.

Hospitals around the country are running out of oxygen, and crematoriums are overwhelmed. 3% of the population is vaccinated.

After a difficult year, people are taking time to celebrate Mother’s Day Sunday. Outside of the gifts, flowers and chocolate, this is also a great time to recognize what mothers actually need. Economic and cultural changes have altered the landscape of motherhood in the last few decades, piling on new pressures and needs. The pandemic added even more stressors, exacerbated existing ones and brought on new ones. This Mother’s Day, let’s not just show mothers we appreciate them on a single day, but that we appreciate them all year long. Research shows mothers are better parents and better workers when they have support, and it’s time for them to expect it. That being said, if you are scrambling for some last minute gifts, Reviewed.com has you covered with its Mother’s Day Gift Guide.