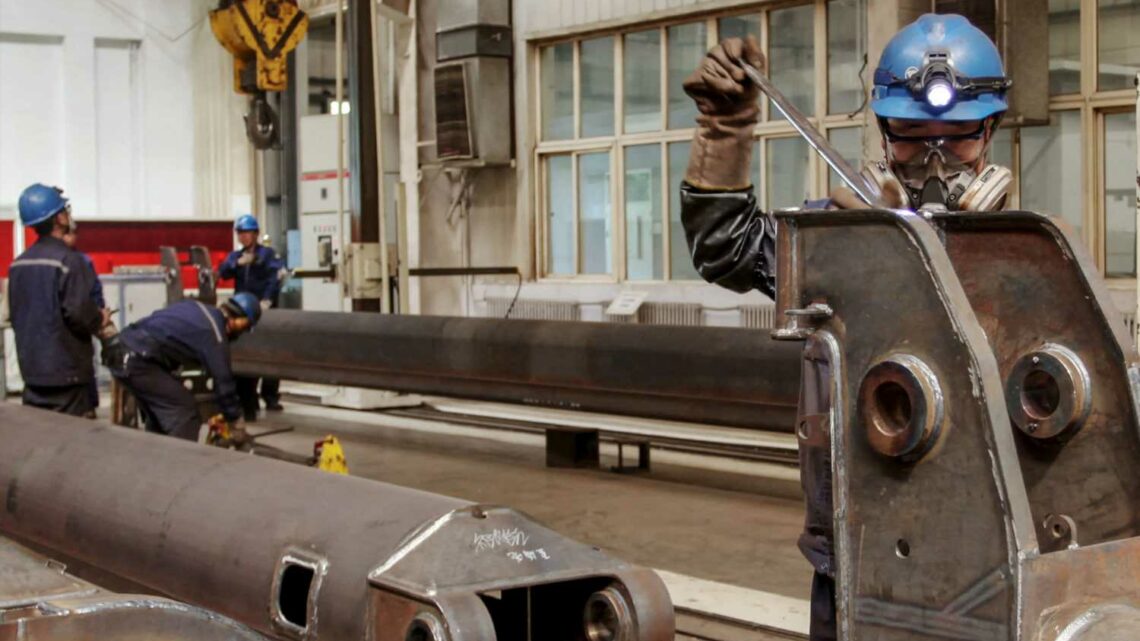 BEIJING — Chinese factories are facing the largest gap on record between the speed at which producer prices and consumer prices are climbing.

Selling prices to private consumers are holding fairly steady, while production costs are soaring. That cuts into how much money manufacturers can make.

China's producer price index rose 9% in May from a year ago — the fastest since 2008 — as commodity prices surged, while the consumer price index climbed 1.3%, the National Bureau of Statistics said Wednesday.

The widening gap affects heavy commodity users the most, Larry Hu, chief China economist at Macquarie, said in a report Wednesday. He noted that manufacturers of cars, ships and airplanes are seeing earnings losses.

On the other hand, coal miners and steel producers are benefiting from the commodity price surge, the report showed.

Chinese consumers are getting richer. UBS picks the stocks to cash in

Hu expects the gap between the producer and consumer price indexes to narrow as commodity prices pull back from highs and the global economic recovery becomes driven more by demand for services, rather than goods.

Four years ago, commodity prices climbed on the back of China's cuts to production. Economists said this round of increases is due largely to a recovery in the global economy from the coronavirus pandemic. China remains the largest user of many major commodities such as iron ore and copper.