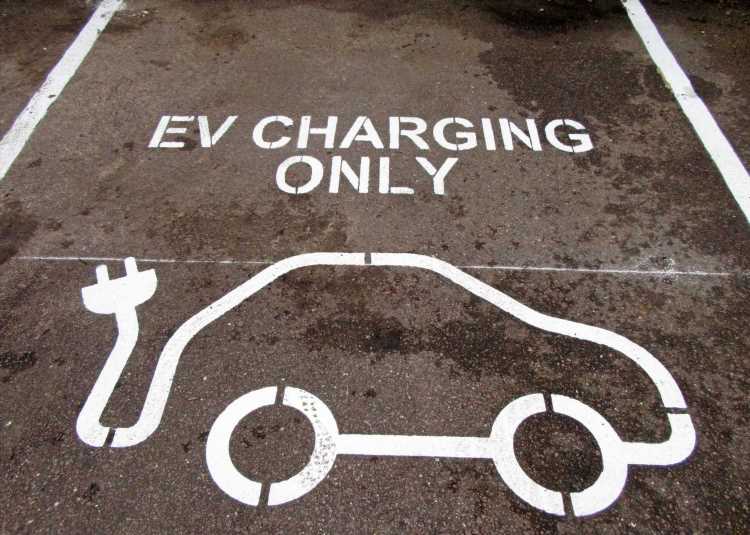 The CEO of major automotive retailer Pendragon has acknowledged the challenges facing the electric vehicle sector but believes that adoption rates will increase going forward.

Speaking to CNBC's "Squawk Box Europe" on Wednesday, Bill Berman said powertrains needed to change and described himself as "a big fan of electric vehicles."

"I'm also a big fan of hydrogen — I think it has a role to play and I think it'll start coming on a little bit stronger in the years to come," he said. "People's hesitancy … around electric is multifaceted," he added.

"First off, it's unknown — no one's ever driven an electric car so there's a lot of uncertainty that goes along with that," Berman said, alluding to the fact many people are yet to get behind the wheel of an EV.

"There's range anxiety which most consumers call out. Even though … most consumers drive less than 50 miles a day, knowing that you can't easily refuel your vehicle creates hesitancy."

Range anxiety refers to the idea that electric vehicles aren't able to undertake long journeys without running out of charge and getting stranded. In order to tackle this, sufficient charging infrastructure will need to be developed in the years ahead.

To this point, Berman explained how, in his view, there were challenges related to where a vehicle could be charged. "Most homes aren't equipped power supply wise, most office buildings don't have it," he said.

"It's kind of the proverbial 'chicken and egg' but as more electric vehicles are sold and more infrastructure is put in — whether it's in North America, Europe or the U.K. — I think adoption rates will rise."

Cathie Wood sees big gains for stocks, crypto and Tesla: 'If we are right, the returns are enormous'

Change does seem to be on the horizon when it comes to the types of vehicles people use. The U.K., for example, has laid out plans to move away from the internal combustion engine and develop a net-zero transport sector by 2050.

It wants to stop the sale of new diesel and petrol cars and vans by 2030 and require, from 2035, all new cars and vans to have zero tailpipe emissions.

Elsewhere, the European Commission, the EU's executive arm, is targeting a 100% reduction in CO2 emissions from cars and vans by 2035.

As technology develops and concerns about the environment grow, the automotive industry looks set for some significant changes in the years ahead.

In his interview with CNBC, Berman sought to paint a picture of how this might play out. "I think people will adopt … alternative modes of transportation," he said.

"I think people will adopt different ways to commute and get around, as well as different powertrains … whether it's electric, hydrogen."

"At some point down the road there's going to be autonomous vehicles," he said. "And, you know, you could be calling a pod to pick you up, Uber-esque and … take you to the market every day."