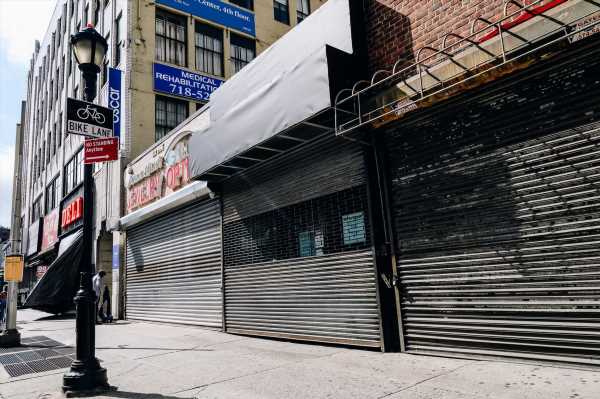 Cash-Strapped Americans Are Drawing Down Savings as Pandemic Divisions Widen

One in four consumers pulled money from their savings in December, the most so far in the pandemic, according to a new survey from financial comparison website MagnifyMoney.

While men, colleague graduates and six-figure earners continued to add money to their savings, overall the proportion of those able to save anything dropped to 33% compared with 42% at the same time last year.

The data again highlights the increasingly divergent economic impact of the pandemic. While poorer Americans have depleted meager reserves and need new stimulus payments to survive, those who’ve kept their jobs and incomes have seen an unexpected windfall. For this cohort, the $600 checks represent an opportunity to buy stocks or treat themselves with new consumer goods.

Now, speculation is rising that the value of stimulus checks will increase to $2,000 as Democrats edge closer to Senate control in Georgia’s runoff elections.

Read more: Unusual ways Americans are planning to use their $600 ‘stimmy’

Some of the savings drawn down in December may have been used to cover holiday spending, according to Matt Schulz, chief credit analyst at LendingTree, which owns MagnifyMoney.

“Many people are likely trying to overdo it a bit for Christmas to make up for a crummy year,” Schulz said. “It’s easy to understand, but that spending can really clobber your budget.”

The survey of 1,023 American consumers was conducted online by customer research firm Qualtrics Dec. 9 to 11.