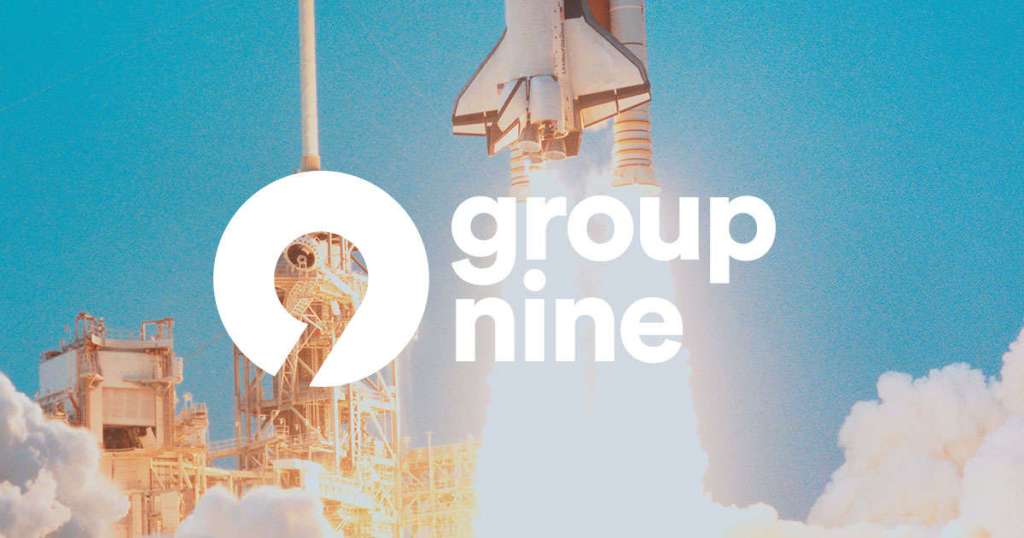 CAA To Rep Group Nine Studios’ The Dodo, Seeker And PopSugar For TV And Streaming

EXCLUSIVE: The studio arm of Discovery-backed Group Nine Media has signed with CAA for representation of three of its top brands, The Dodo, Seeker and PopSugar.

Group Nine says it is the No. 1 video publisher on mobile in the U.S. CAA will explore original programming opportunities for the three digital brands across broadcast, cable TV, and streaming platforms.

Other well-known Group Nine brands include NowThis and Thrillist.

Science brand Seeker has The Swim on Discovery+, which follows one man’s attempt to swim across the Pacific Ocean to highlight oceanic health and pollution. Light Speed, a YouTube Original, spotlights high-adrenaline car racing at Australia’s World Solar Challenge. Confessions from Space: Apollo on Discovery Channel celebrates the 50th Anniversary of the moon landing and the astronauts who lived it.

PopSugar, which is centered on women’s lifestyle, recently developed and produced its first TV special, Girl Talk, featuring Former First Lady Michelle Obama and hosted by Lilly Singh. It was simulcast across Discovery’s TLC and OWN linear networks, the Discovery+ streaming service as well as digital and social channels.

“CAA is the right partner to represent these powerhouse media brands in the marketplace,” Mickey Meyer, President of Group Nine Studios said. “Our data-driven approach to development gives storytelling an edge in a very competitive market. Finding a partner like CAA who understands how this sets us apart from others combined with our ability to market our original series across our own channels to reach millions of additional viewers for distribution partners, felt like a perfect match.”

Discovery, which first invested in Group Nine in 2016, owns 25% of the company and showcased it in its upfront presentation earlier this week. Late last year, Group Nine said it was forming a special-purpose acquisition company, or SPAC, to help it explore digital deals.