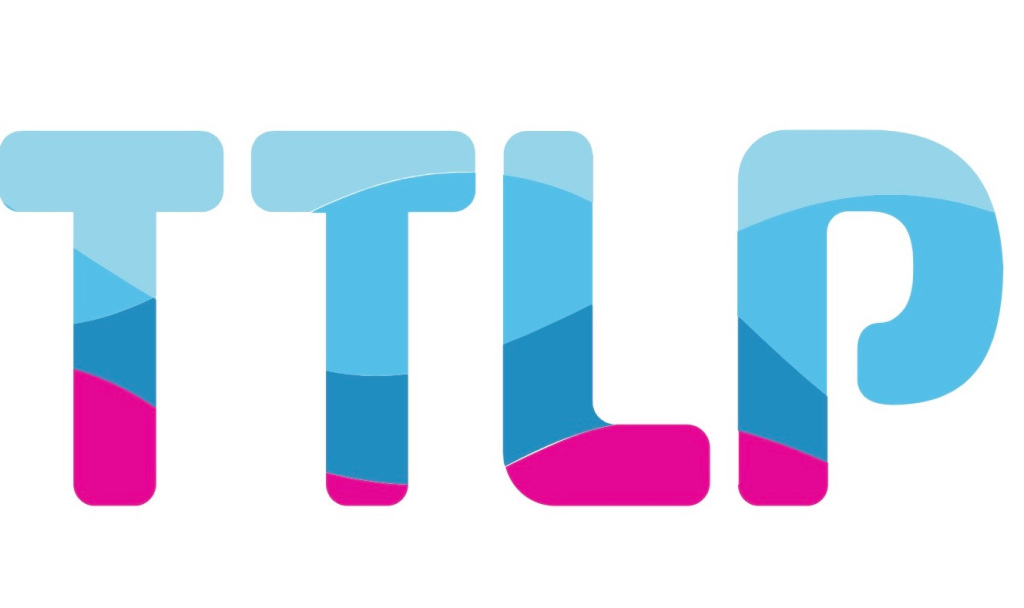 EXCLUSIVE: A group of prominent Broadway theater producers, whose shows include The Band’s Visit, MJ: The Musical, Waitress and August: Osage County to name a few, are teaming with the Black Theatre Coalition and Columbia University’s Prince Fellowship to launch a major new nonprofit initiative to train and mentor a new generation of Black theater industry leaders.

The fellowships are geared specifically for Black applicants. On its website TTLP writes, “It is our belief that by focusing on one of the most marginalized groups of people, we will ultimately create space for professionals of all races and ethnicities. For this current pilot program, we will focus on Black applicants due to the extremity to which they are excluded.”

The fellowships, which are set to begin in fall 2021, will be open to candidates across the U.S. looking to build careers in commercial theater management or production. The individual fellowships include:

“It is our belief at TTLP that long-term financial support alongside training/mentorship and networking opportunities will provide successful outcomes for the program’s participants,” said Broccoli (Once, The Band’s Visit) and Vollack (MJ the Musical, Almost Famous) in a statement. “We are thrilled to be in partnership with existing organizations such as Black Theatre Coalition, supporting the leadership work they are already doing at the forefront of change.”

“We realized that there was a necessary element that no one has talked about: long-term, sustained, paid apprenticeships and fellowships,” said T. Oliver Reid, co-founder and artistic director of Black Theatre Coalition. “Through Black Theatre Coalition’s Management Fellowships, in partnership with TTLP, we can make certain that when these general and company management fellows are given opportunities, they are ready for it.

“Being in these rooms and building relationships, alongside the knowledge gained during the fellowship will help us move the needle towards equity in the American theatre.”

In a Zoom interview with Deadline, founding producers Broccoli, Vollack and Ballenger explained that the project has been under development for about 10 months, and that a key element of the fellowships will be in the follow-through with participants. The goal, they said, is “a long-term sustainable program.”

According to Vollack, a goal of the fellowship program will be to encourage community both among the newcomers and with the established industry. “We want to make sure that the theater community is welcoming,” she said, adding that while Black theater workers have entered the industry, “the retention has been music smaller than one would have hoped.”

Said Ballenger, “Being in a program for six months or five months but then after that not knowing where your next paycheck is going to come from is an absolute barrier” to maintaining career stability. “A lot of people leave the industry [after completing fellowships and training] because they need to go to a place where they can afford their lives.

“But there’s also the barrier of community,” he continued. “We want to make sure that as well as being able to sustain their lives – having health insurance and a stipend to move to New York if they’re not already here – that they’re also going to leave [the program] with a really strong community…We’re trying to build a network for them.”

In addition to health insurance, the fellowships include $50,000 in yearly compensation, and relocation stipends to New York if necessary.

The fellowships are designed to embrace applicants who, as Ballenger describes, “see themselves in the commercial theater world but maybe couldn’t find a pathway in and went off to do something else.” Formal education is not required for eligibility, nor is prior experience in commercial theater. Diversity of experience from comparable fields is encouraged.

For more information on The Theatre Leadership Project, visit its website here.