London (CNN Business)Prime Minister Boris Johnson now has a clear path to take Britain out of the European Union. But companies still face huge risks from the looming divorce.

A convincing win in Thursday’s election gives Johnson the votes needed to move his Brexit deal through parliament and pull Britain out of the bloc by the latest January 31 deadline. That new political clarity will unleash some pent-up business investment and should give the economy a modest boost. 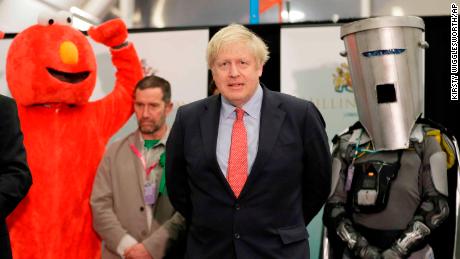 What happens next promises to be much more difficult. The United Kingdom will enter a transitional period following Brexit during which companies can continue to trade with the European Union under the existing rules. That means no tariffs or checks on exports to the European Union at least until the end of 2020.

At that point, however, UK goods shipped to the country’s biggest export market will be subjected to taxes unless Johnson has secured a deal that sets new terms of trade with the European Union. Banks and other companies that sell services in EU markets would also face significant new barriers.
Experts doubt a comprehensive trade agreement can be negotiated in just a year, raising the prospect of further delays and more uncertainty for business.

If negotiations collapse altogether, that would bring about the nightmare “no deal” scenario that has long been most feared by business. Experts warn that new trade barriers and tariffs would wipe out years of economic growth in the United Kingdom and put the country’s auto industry at risk of total collapse.
“Johnson has left himself just 12 months to strike a new trade agreement with the EU that has taken others around four years,” said Paul Dales of Capital Economics. “We suspect that if Johnson falls short he would extend the transition period at the last minute.”
After nearly four years of uncertainty caused by Brexit, more delays are the last thing business wants. 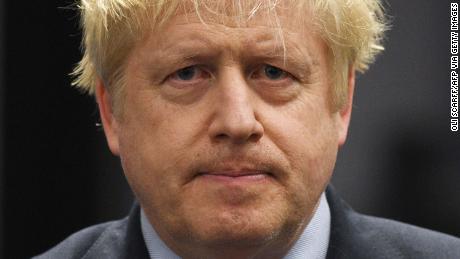 The British economy ground to a halt in the three months leading up to the end of October, and growth for 2019 as a whole is expected to slump to just over 1%. Investment has stalled, productivity has declined and confidence has been eroded. Nearly two thirds of manufacturers say that Brexit uncertainty has harmed their profit margins, according to trade group Make UK.
“The starting point must be rebuilding business confidence, and early reassurance on Brexit will be vital. Firms will continue to do all they can to prepare for Brexit, but will want to know they won’t face another no deal cliff-edge next year,” said Carolyn Fairbairn, director general of the Confederation of British Industry. 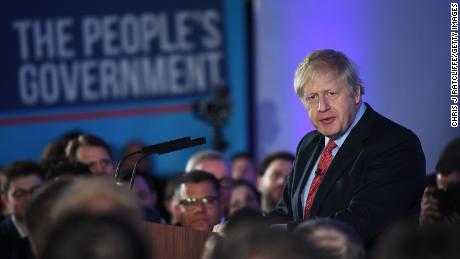 Much depends on how Johnson approaches trade talks with the European Union.
Negotiating a comprehensive deal would protect trade with a market that accounted for 44% of total UK exports of goods and services in 2017. But staying close to the European Union and its common rulebook would limit Johnson’s ability to strike a new trade deal with the United States, which his supporters have touted as a major potential benefit of Brexit. 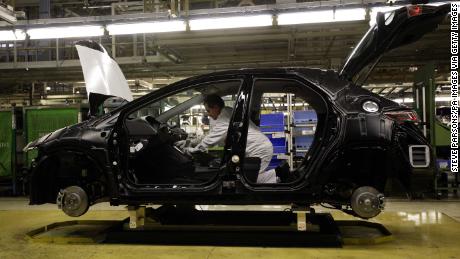 The election has given the prime minister political capital needed to pursue the kind of trading relationships he wants. But with the deadline for a deal with the European Union ticking down, he has little time to decide a course of action. EU officials want to know by July 1 whether Britain will seek an extension to the transitional arrangements beyond the end of next year.
And while EU trade is crucial to the country’s future, the issue was not a major feature of the campaign.
Simon Wells, chief European economist at HSBC, said that Brexit uncertainty could continue to drag down the economy because the “difficult task” of forging the United Kingdom’s new trading relationships is just beginning. Combined with a slowing UK labor market and weak global growth, the continued uncertainty will counteract the effect of any rebound in investment and increased government stimulus spending, he said.

Brexit has taught UK companies to live with uncertainty, but further delays would still come with an economic price.
“We suspect that if Johnson falls short [of an EU trade deal] he would extend the transition period at the last minute, but by then the damage will have been done and the lingering uncertainty will have kept some business investment on ice,” said Dales.
Source: Read Full Article

This Is the Huge Plane That Fights America’s Wildfires