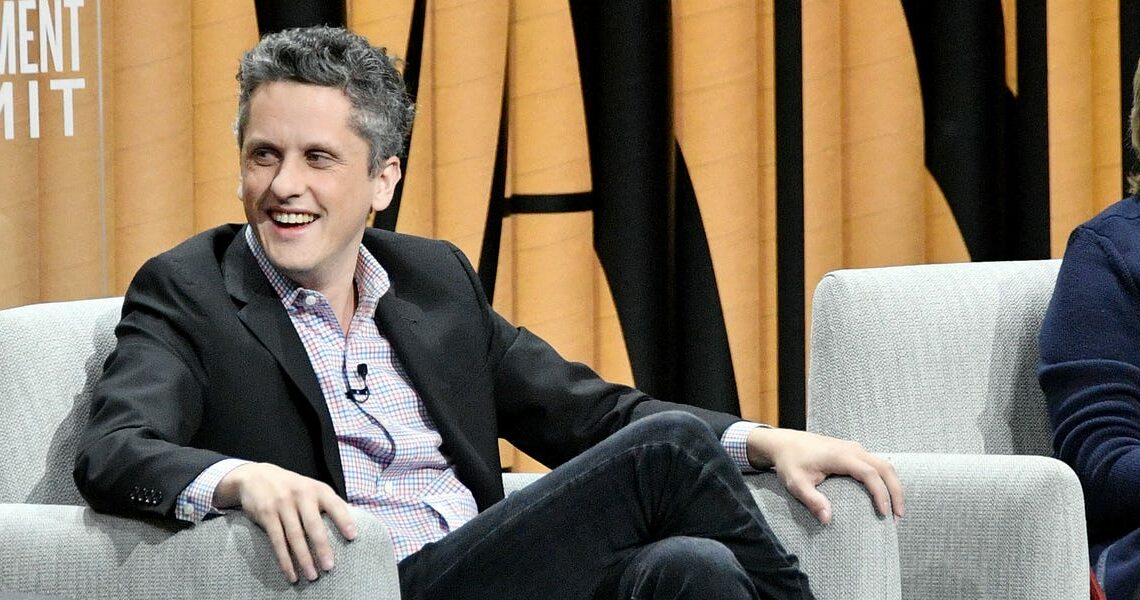 Box on Thursday announced a $500 million investment from private equity firm KKR, in a deal that seems to put an end to speculation that the $3.5 billion enterprise cloud storage company will sell itself — at least, for now.

Under the terms of the investment, which the company says will largely be used to finance share buybacks, KKR’s John Park will join Box’s board of directors. (Disclosure: KKR is a major shareholder in Axel Springer, Insider’s parent company.)

Meanwhile, cofounder CEO Aaron Levie will step down as the board’s chairman, to be replaced by independent director Bethany Mayer. Mayer joined the board last year as part of a settlement with activist investor Starboard Value.

Box’s board went through a “comprehensive review of a wide range of strategic options,” independent board director Dana Evan said in a press release about the deal, and determined that “continuing to execute Box’s long-term strategy in combination with a significant share repurchase and the support of KKR, is the optimal path to drive the company’s next phase of growth.”

“The investment from KKR is a strong vote of confidence in our vision, strategy, and continued efforts to increase growth and profitability,” Levie said in the same release.

In the wake of the announcement, Box’s stock was down 9.35% at market close on Thursday, with shares priced at $22.

Starboard first invested in Box in September 2019, eventually growing its stake to 7.9% of the company, and has pushed the company to deliver more growth and shareholder value. The two signed an agreement in March 2020, to add three new independent directors to its board as a way to bring in new ideas.

However, Starboard was not satisfied with Box’s 11% year-over-year growth in 2020, given the explosive spikes that other cloud software companies including Zoom have seen in the pandemic-driven remote work surge. Reuters reported in February that Starboard was preparing to launch a board challenge unless Box made major changes, and further wrote in March that Box was exploring the possibility of putting itself up for sale.

Experts now agree that the KKR investment is a clear signal that getting acquired isn’t in the cards for Box right now. Instead, the capital raised, and the share buyback plan that goes with it, buys Box the time to come up with a strategy to reinvigorate its business and post the kind of numbers that would satisfy Starboard and any other activist investor while also allowing it to remain independent.

“By having KKR strategically involved in [the deal], it kind of gives them a little bit more breathing room,” said D.A. Davidson analyst Rishi Jaluria said. “And what I expect to happen with this, will be a kind of more robust turnaround plan.”

KKR’s involvement brings more oversight to Box, but also a boost of confidence

The hit to Box’s stock price on Thursday probably stems from Wall Street disappointment that the company won’t sell itself after all. However, having a KKR member on the board and the overall support will bring some “operational discipline” to Box that could benefit the company in the long run, Jaluria said.

Placing an independent director as chair of the board to replace Levie also adds some accountability and “independent oversight” of the company, Jaluria added. The board can now theoretically make changes at the management level more easily, which is one thing Box that is likely to do as it pursues new growth, he said.

“Staying public, not necessarily accepting a deal that isn’t the best for its shareholders and stakeholders, was a good piece of progress, good negotiation and a good alignment for the company to kind of settle both worlds,” Newman said.

Ultimately, Box has about six to 12 months to show investors, especially activists like Starboard, their plan and some results, Newman said. And if things don’t pick up, he said, there is a risk Box might be right back where it started.

Box has to show progress if it wants to stay independent

To avoid that fate, Box will have to show it can grow the company and improve performance, Newman said. That includes making sure the company is investing in its e-signature business and making the most of its recent acquisition of SignRequest for $55 million, said Valoir analyst Rebecca Wettemann.

The company will have to invest in growing its capabilities and adding new adjacent technologies, she said. From Wettemann’s perspective, Box should focus on adding robotic process automation and AI capabilities to its platform, either from acquisitions or building it in house.

In addition, Box will have to continue landing new enterprise customers and expanding usage within those organizations, Newman said. The company will also have to continue to emphasize and deepen integrations with other software vendors like Slack, Zoom, and Salesforce, he added.

Over the last year, Box has deepened its integrations with productivity suites from Google and Microsoft over the last year. CEO Levie has also spoken about Box’s goal to build a “content cloud” where customers can both store their documents and manage the business processes around them.

Even with that vision, Box faces many challenges ahead, especially with Big Tech companies continuing to invest in their own cloud storage products.

“I think it’s a challenging space,” Wettemann said. “And when you have Microsoft and Google who can effectively give away capabilities for free or almost free, and as storage becomes more and more of a commodity, it’s a challenge as a content player to deliver value that warrants the price.”