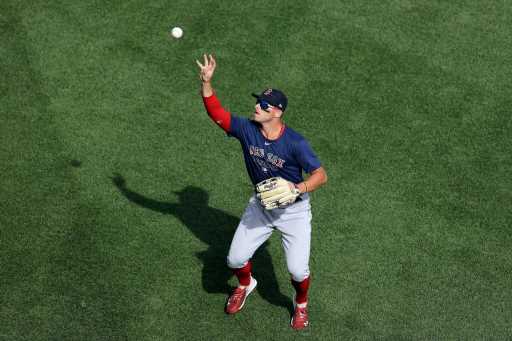 The new outlet, called NESN 360, costs $30 a month and is only available in New England. While that price tag redefines the upper limit of streaming, viewers of RSNs are loyal and often willing to pay hefty surcharges through their cable packages, particularly for baseball. A number of other RSN players, including Sinclair Broadcast Group and NBCUniversal, are getting set to roll out direct-to-consumer streaming offerings, citing the need to respond to cord-cutting, which is trimming about 5 million U.S. pay-TV homes a year.

The economics of RSNs, which were a profit-making machine engineered duing cable’s heyday in the late-1990s and 2000s, are changing dramatically, but Sinclair CEO Chris Ripley and other stakeholders have insisted there is a large market for die-hard sports fans. Some streaming rights have been tangled up with leagues, especially MLB, amid the larger migration of linear viewing to streaming. In NESN’s case, the network is owned by the parent of the Red Sox, giving it better leverage in rights negotiations.

Subscribers can stream NESN’s live feeds, including games, as well as accessing on-demand programming via Roku as well as computers, iOS, Android or Apple TV.

“NESN 360 is the latest iteration in NESN’s long history of innovation and providing fans with the best sports viewing experience,” NESN CEO Sean McGrail said. “We believe the direct subscription option will build on NESN’s reach in the region, and will be an excellent complement to the existing, valuable partnerships we have with TV providers to bring NESN to all homes in New England.” 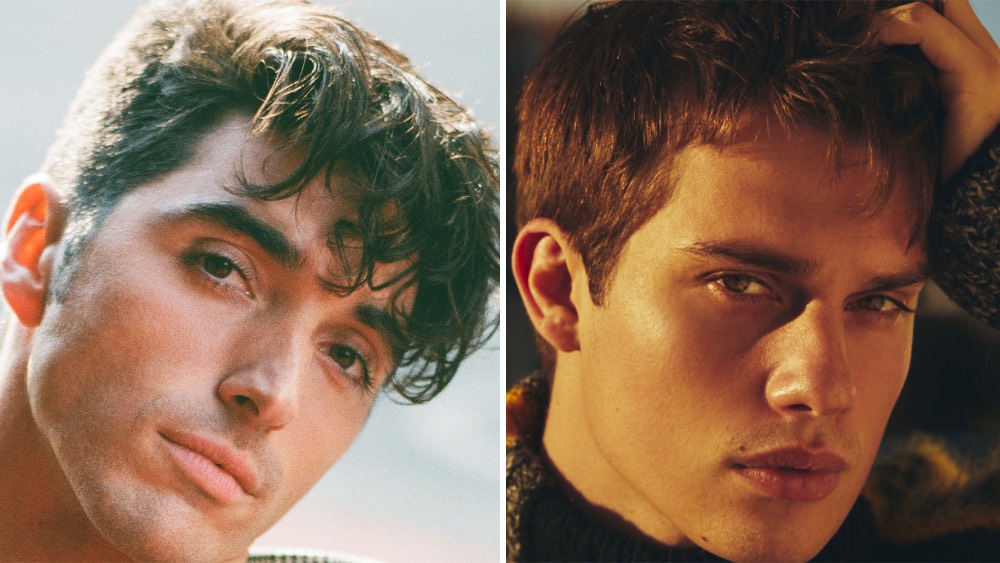