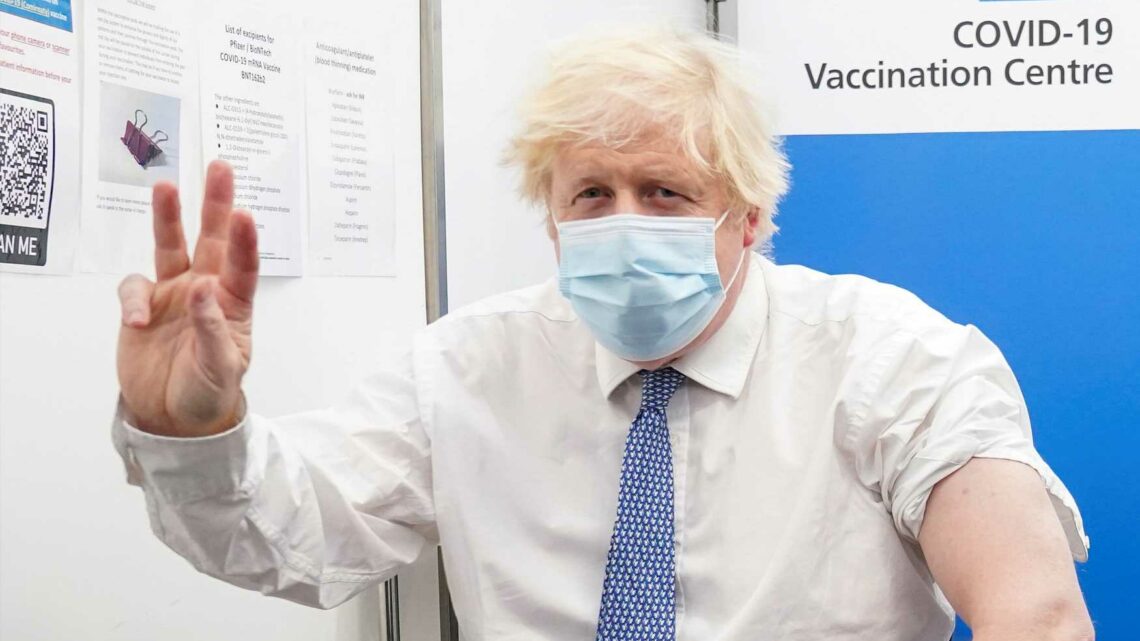 Boosters give 70%-75% protection against mild disease from omicron, UK says

Booster Covid-19 vaccine shots give an estimated 70% to 75% protection against mild disease from the new omicron variant, the UK Health Security Agency said on Friday, citing initial findings from a real-world study.

The findings are some of the earliest data on the protection against omicron outside of lab studies, which have shown reduced neutralizing activity against omicron.

The early real-world data suggest that while omicron could greatly reduce the protection against mild disease from an initial two-dose vaccination course, boosters restored the protection to an extent.

"These early estimates should be treated with caution but they indicate that a few months after the second jab, there is a greater risk of catching the omicron variant compared to delta strain," said Dr. Mary Ramsay, Head of Immunization at the UKHSA, adding that protection against severe disease was expected to remain higher.

"The data suggest this risk is significantly reduced following a booster vaccine, so I urge everyone to take up their booster when eligible."

In an analysis of 581 people with confirmed omicron, two doses of AstraZeneca and Pfizer-BioNTech, vaccines provided much lower levels of protection against symptomatic infection compared to what they provide against delta.

However, when boosted with a dose of Pfizer vaccine, there was around 70% protection against symptomatic infection for people who initially received AstraZeneca, and around 75% protection for those who received Pfizer.

That compares to estimated protection against infection from Delta following a booster of around 90%.

UKHSA said that, at current trends, omicron would account for more than 50% of all Covid-19 infections by mid-December, with Britain exceeding one million infections by the end of the month.