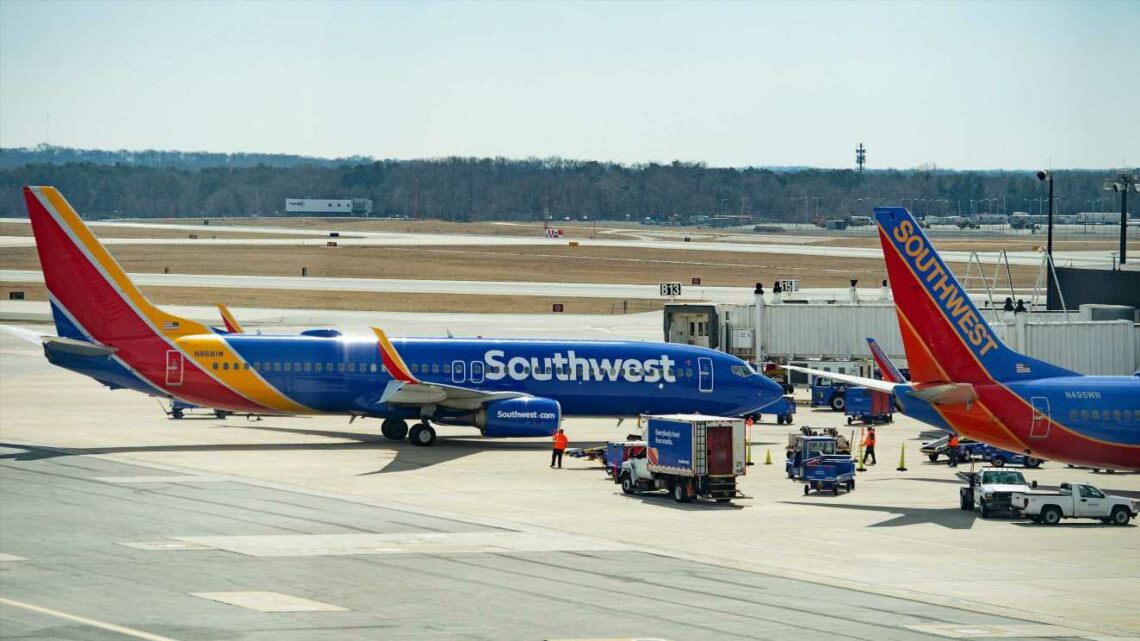 Boeing rallies on Southwest orders. Two traders weigh in on what's next for the stock

Boeing is taking off.

Shares of the company rallied more than 2% on Monday, adding to a 120% gain since May lows. This week's boost was driven by Southwest Airlines' announcement of 100 firm orders for Boeing's 737 Max 7 jet with the option for 155 more. This purchase is the largest for the model since its 20-month worldwide grounding.

Gina Sanchez, CEO of Chantico Global and chief market strategist at Lido Advisors, noted on CNBC's "Trading Nation" on Monday that Southwest is already one of Boeing's largest clients. "So the fact that they chose to order the Boeing planes rather than go to Airbus is a bit like finding out that your boyfriend decided not to dump you," she said.

Still, she does see potential further upside for Boeing.

"It is a real reiteration that they feel safe with this, and Boeing has also resumed deliveries of the 787, which is the larger plane. Both of those elements are good news for Boeing stock and, frankly, it's good news for the travel industry," said Sanchez.

"Technically, the charts are bullish. We recommend buying the stock. We think it can be traded higher as long as it's above $230," Wald said during the same segment.

Boeing closed Monday at $250.52. Wald noted that Boeing has been growing gradually since its March 2020 low and has hit $230 several times, finally breaking out this month.

"More recently, it's coming back and testing that breakout point very often. The former resistance becomes support, and we think that's what's happening in anticipation of a move up to $325," said Wald. "We like it. It's a bullish trend."

Post-COVID, Liquidity Bridging Is More Important Than Ever: Tools for Brokers
Technology