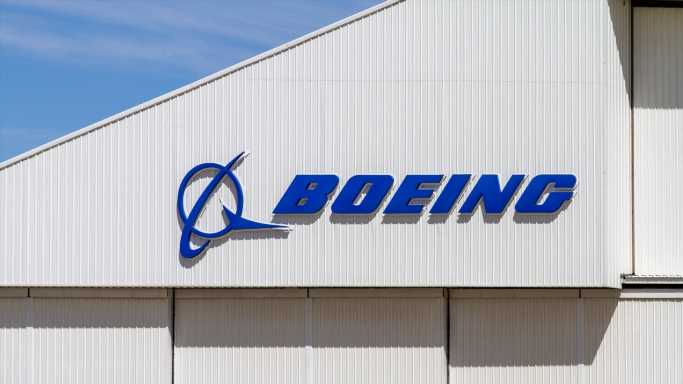 Boeing Co. (NYSE: BA) on Tuesday released its annual forecast on the aircraft market for the next 10 years. The market outlook for the next decade totals $9.0 trillion: $3.2 trillion for commercial aircraft; $3.2 trillion in services, business and general aviation; and $2.6 trillion in the defense and space market.

In last year’s outlook, Boeing forecast a total addressable market of $8.5 trillion, a drop of about 2.3% from its 2019 forecast of $8.7 trillion. The 2021 forecast reflects “signs of the industry’s recovery following the impacts of COVID-19.” Boeing’s chief strategy officer, Marc Allen, said:

As our industry recovers and continues to adapt to meet new global needs, we remain confident in long-term growth for aerospace. We are encouraged by the fact that scientists have delivered vaccines more rapidly than imaginable and that passengers are demonstrating strong confidence in airplane travel.

Asia-Pacific, not including China, accounts for more than 40% of the projected 20-year demand. Boeing projects a total of 17,645 deliveries in the region between 2021 and 2040.

North America is projected to take delivery of 9,160 new airplanes over the next 20 years, about 21% of the global total.

European carriers are expected to account for 8,705 deliveries in the 20-year period, about 20% of the global total.

China accounts for 8,700 new airplanes over the period, nearly 20% of the global total. At least some of China’s demand will be fulfilled by Comac, China’s commercial planemaker founded in 2008 and now controlled by China’s military. Comac’s first mass-production aircraft, the single-aisle C919, will roll off the assembly line before the end of the year. A larger twin-aisle plane, the C929, is being developed by a joint venture with Russia’s UAC and currently is expected to begin deliveries sometime between 2025 and 2028.

Globally, Boeing expects air traffic to increase by 4% during the forecast period and the global commercial fleet to grow by 3.1%.

ALSO READ: 0% Rates May Last Until 2023 or Longer: 5 Surprising Stocks to Buy Now With Income and Safety


Get Our Free Investment Newsletter