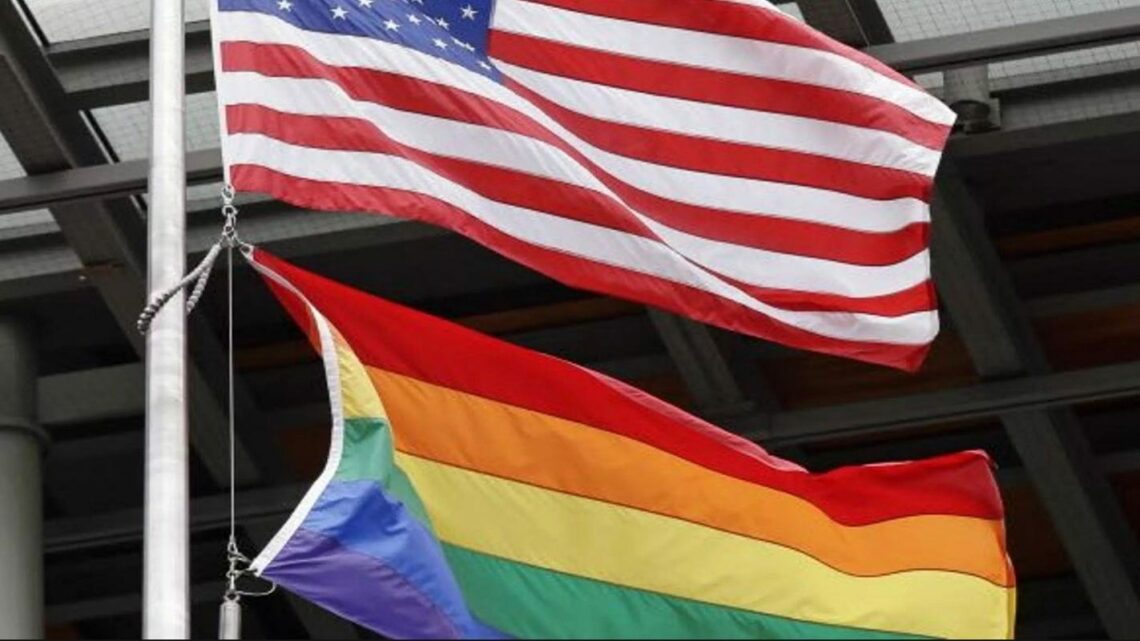 Boaters flying pride flags say they were harassed. Then, the boat coming at them ‘literally blew up’

A group of boaters say they saw instant karma after allegedly being harassed for flying LGBTQ pride flags.

A viral TikTok video has garnered over 2 million likes after a user posted the incident where a woman can be seen flicking off a boat with pride flags, and then shortly after it burst into flames.

The same video and pictures of the incident were posted to Twitter by user @retro_ushi_ and said, “These people harassed my family because we were flying gay pride flags in Moses Lake Washington, by racing around us and shouting gay slurs. Then, their boat literally blew up! #KarmaIsReal.”

USA TODAY has reached out to the user for comment.

We safely got them out of the water immediately. We were nicer than they were. ##pride##lgbtq##boat##Fail##Karma##Gay##hate##sorrynotsorry

The Grant County Sheriff’s Office said they viewed the video of the incident that appears to have taken place on Sunday at Moses Lake in Washington and were trying to reach out to the boat’s occupants, according to a Facebook post.

A passenger on the boat told Buzzfeed he was with his girlfriend, his brother and his brother’s partner and were flying multiple LGBTQ and transgender rights flags when another boat approached them.

Pride is back in 2021: Here’s how to celebrate with parades, in-person and online events

Robbie, identified by Buzzfeed, said he saw a woman stick up her middle finger and later heard ” someone shout what I thought to be the word ‘gays’.”

He asked his brother to start recording in hopes to avoid conflict, but it did not stop the other boat from circling around six or seven times causing extensive waves, Robbie told BuzzFeed.

The driver of the boat sped away once they noticed Robbie’s brother was filming, but left a cloud a smoke in the process.

They heard a loud bang from the other boat and sputter when Robbie’s brother said, “Holy crap! They blew up!” the Washington Post reported.

“Help us! We’re burning!” the woman shouted who had flipped the group off, Robbie told The Post.

In the video, the occupants of the other boat can be seen swimming in the water while the boat behind them goes up in smoke and flames.

Robbie and his group pulled the occupants of the other boat out of the lake and took them to safety. He told The Post he called 911 and police arrived to extinguish the fire.

USA TODAY has reached out to the Grant County Sheriff’s Office for comment.

The sheriff’s office told the Spokesman-Review they do not know the cause of the fire but the three occupants, two men and a woman, were able to escape.

After posting the video on Twitter and photos of the incident, Robbie tweeted a video on Tuesday that he was back out flying his pride flag.

“And we’re back at it again! We will not hide our #pride.”