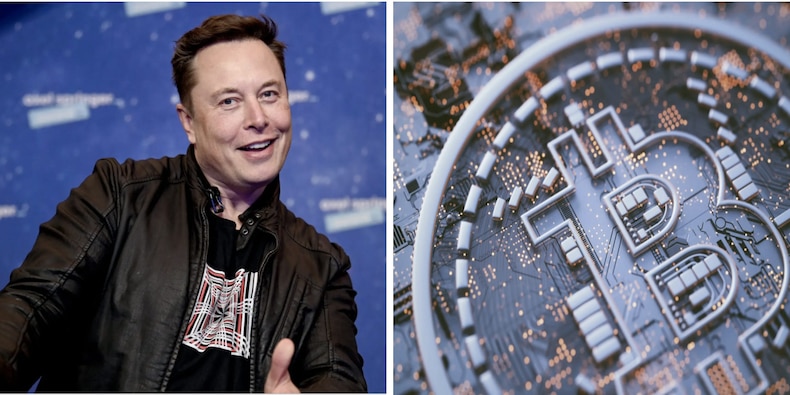 Bitcoin rose 5% after Elon Musk said a Tesla car can now be purchased using the world's most popular cryptocurrency.

The "Technoking" said in a tweet early Wednesday the EV-maker has added bitcoin as a payment option. The choice is currently available to customers in the US, but will be made available elsewhere later this year, Musk said.

"Tesla is using only internal & open source software & operates Bitcoin nodes directly," he said. "Bitcoin paid to Tesla will be retained as Bitcoin, not converted to fiat currency."

Musk published his tweet soon after Twitter users noticed the updated bitcoin support for all models of Tesla's cars across online US stores. "Elon," "Tesla," and "#Bitcoin," quickly became trending hashtags on the social media platform. 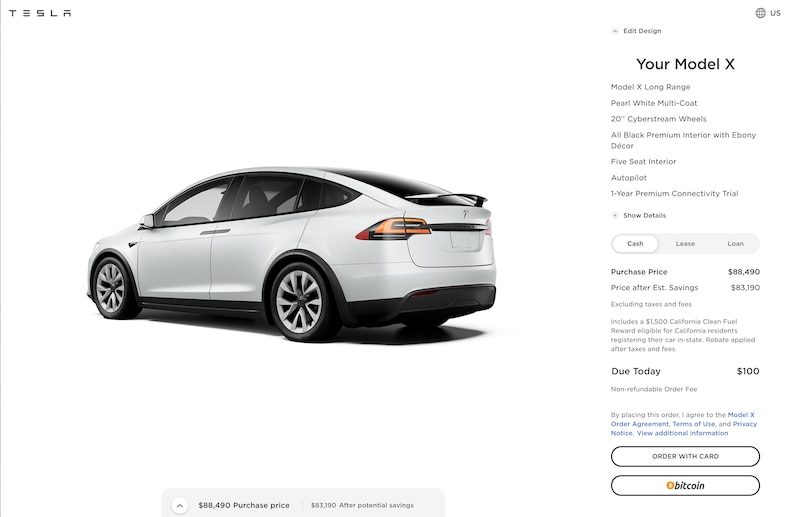 The bitcoin payment details on Tesla's website were directed to a web wallet address on BTC.com, according to The Block.

The carmaker disclosed last month it invested $1.5 billion in the digital asset and said it would soon begin accepting it as payment for its products. Tesla reportedly used crypto exchange Coinbase to make its purchase.

Tesla shares rose about 2% in pre-market trading on Wednesday.