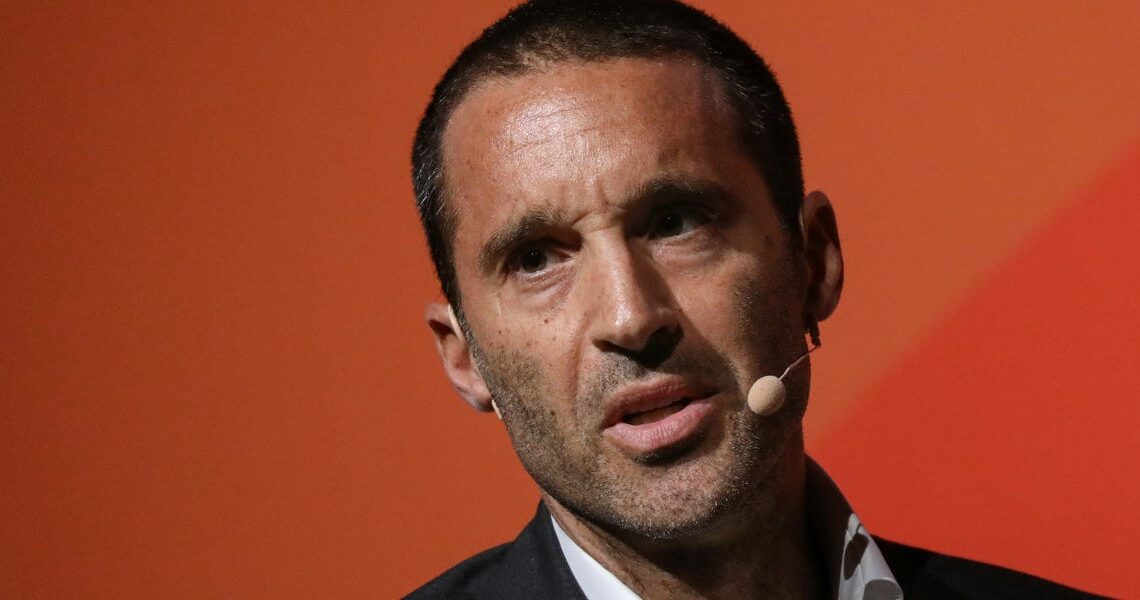 Sundheim, the billionaire founder of $20 billion D1 Capital, said at the Sohn Investment Conference Wednesday that his firm has changed its shorting strategy in response to the social media-fueled trading frenzy that sent companies like GameStop, AMC, and more soaring in late January.

Plotkin’s Melvin Capital was the target for many of these traders, who communicated with each other in the popular Reddit channel Wall Street Bets, after his short positions against GameStop were disclosed in regulatory filings. The resulting short squeeze caused Melvin to lose more than 50% of its capital in a month, while D1 fell by more than 20% thanks to a short position against AMC.

At a Congressional hearing on the phenomenon, Plotkin said asset managers will most likely need to adjust their shorting strategies because of traders’ ability to use social media to rally against a position.

At D1, Sundheim said the overall size of short positions are now smaller, he said in a conversation with Stripe cofounder John Collison.

“We haven’t given it up, but we have altered our approach,” he said. He said he wants to keep his investing team small and to focus more on private investments and long positions in public companies, where there’s more of a chance for alpha.

“As you get bigger, shorting becomes harder,” he said. “I don’t think it’s evil, I think it’s healthy for the markets.” He noted that his first big break in finance came from a short report he posted on Joel Greenblatt’s website under an alias.

But he said D1’s focus on companies they can hold for years means he doesn’t need to short companies “to hedge the companies I buy” and that he’s comfortable with “short-term volatility” created by retail traders.

“The gambling creates excess volatility, and you just have to be aware of that, especially on the short side,” he said.

Sundheim has mostly been able to bounce back from the earlier stumbles, unlike Plotkin, recouping nearly all of his January losses, according to Bloomberg.