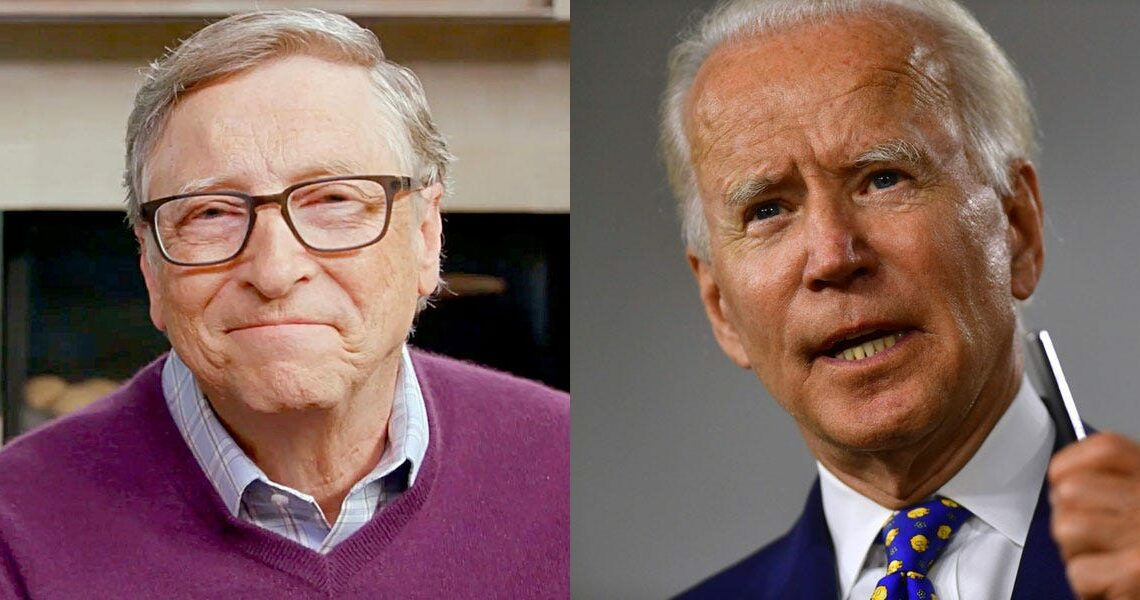 Bill Gates lays out 4 things Biden should do to tackle the climate crisis, including creating an NIH for clean energy

Bill Gates, the cofounder and former CEO of Microsoft, has built his legacy and a $136 billion fortune on technological breakthroughs in software and healthcare.

As he turns his attention to climate change, it’s no surprise that he believes innovation will be our most powerful weapon against rising temperatures.

“There’s no hope except through innovation,” said Gates, author of the book How to Avoid a Climate Disaster, which is set to publish later this month.

The clean technologies that are necessary to reduce greenhouse gas emissions — from systems that generate green hydrogen to those that suck carbon dioxide out of the air — are still too expensive, he said.

“The key to addressing climate change is to make clean energy just as cheap and reliable as what we get from fossil fuels,” Gates writes in the book.

Innovation is how you bring down the cost. And it’s at the core of what he wants the Biden administration to do.

President Biden has already taken steps to fight climate change, such as by pausing new federal oil leasing and stacking his cabinet with climate advocates. Last week he also launched a working group on climate innovation and announced $100 million in new funding from the Energy Department to advance low-carbon technologies.

Gates says we’ll need a lot more money to stem global warming, a problem far harder to solve than even a global pandemic.

“The world has never done anything quite this big,” he said.

In an interview last month with Insider, Gates offered four other ways Biden’s administration can advance the fight against climate change. 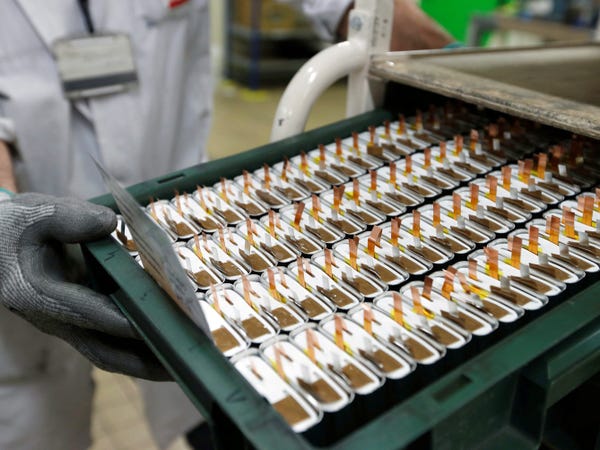 Gates says the number one priority is funding for clean-energy innovation. He’s hopeful that R&D will go up, but it has a long way to go.

“On the funding side, we need a fivefold increase,” he wrote on his blog in December. “The federal government puts around $7 billion a year into clean-energy research, versus more than $35 billion a year into medical research. Putting energy on equal footing with health would be a key first step.”

Biden has proposed putting $2 trillion towards a clean-energy economy, though such a steep spending package is likely to face obstacles, experts say.

“Fortunately, we don’t need $2 trillion to go after these things,” Gates said. “In terms of all the tradeoffs involved, that number I don’t think is realistic.”

Beyond an increase in spending, Gates has also proposed a new government organization focused on clean-energy technology, modeled after the National Institutes of Health.

“We also need to make sure the government is set up to make the best use of these resources, and right now, it isn’t,” he wrote in December. “There’s no central office that’s responsible for evaluating and nurturing great ideas.”

For example, he says, energy storage — batteries to power EVs and store electricity on the grid — is dispersed across at least four different offices.

He suggested the organization be called the National Institutes of Energy Innovation and have separate institutes focused on different kinds of technologies, such as low-carbon transportation fuels and carbon capture.

Biden has pledged to create an agency known as the Advanced Research Projects Agency – Climate, or ARPA-C, (modeled after ARPA-E), to accelerate research on climate-tech. The working group he formed last week seeks to advance that effort. 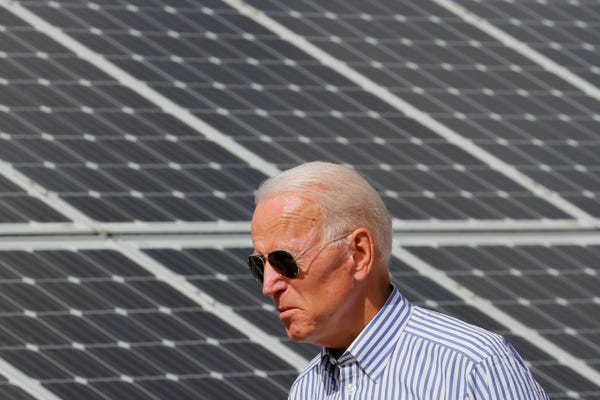 The US does more than any other country to fuel clean-energy innovation, such as by offering tax incentives for solar and wind installations, Gates writes in his book.

He’s proposed more than doubling those tax credits and shifting them to more emergent technologies, such as electrolyzers for making hydrogen with renewable energy.

“You don’t need to spend that money today on solar and wind since the price is very low,” he said.

In other words, solar panels and wind turbines are now mainstream technologies and don’t need tax credits to become cost-competitive with other forms of energy.

4. Use hard metrics to set priorities

The single most important thing Gates says he learned while writing a book on climate change was about what he calls green premiums — essentially, the difference in cost between a conventional product with a carbon footprint, such as a gas-powered car, and its green alternative, like an electric vehicle.

“If you don’t compute green premiums for things, then you have no framework to proceed,” Gates said.

The administration should begin with metrics, he says: Look at the emissions associated with various sectors, whether it’s agriculture or transportation, and the green premiums.

“How is our plan including R&D, the tax credits, and policies — which are the three big levers, including the international cooperation related to each of those — going to solve, for example, steel?” 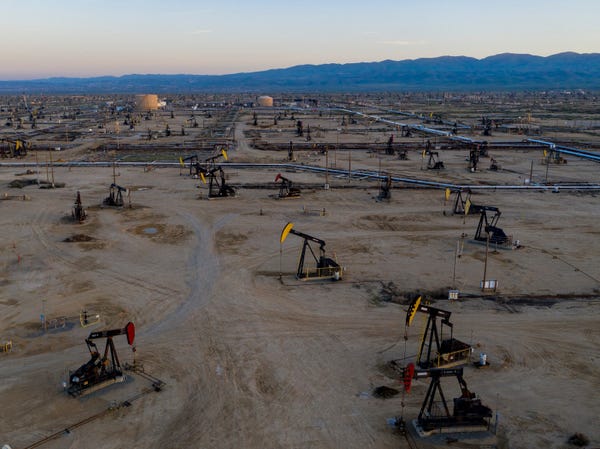 In Biden’s first full week in office he signed an executive order that put a pause on federal oil and gas leasing. That won’t make much of a dent in efforts to fight climate change, Gates said.

“If you want to get rid of demand, you want to shift that demand to electric cars,” he said. There’s a lot of hydrocarbons in the ground even ignoring US government leases. So that doesn’t really change the equation much at all.”

Expanding the adoption of electric cars is the easiest way to lower demand because they have a green premium of zero, he said. Finding affordable alternatives to aviation fuels, another drive of oil demand, is much harder because their green premiums are still huge.

She’s dealt with hardship and hostage takers, and now this African woman is taking charge of the WTO
Technology