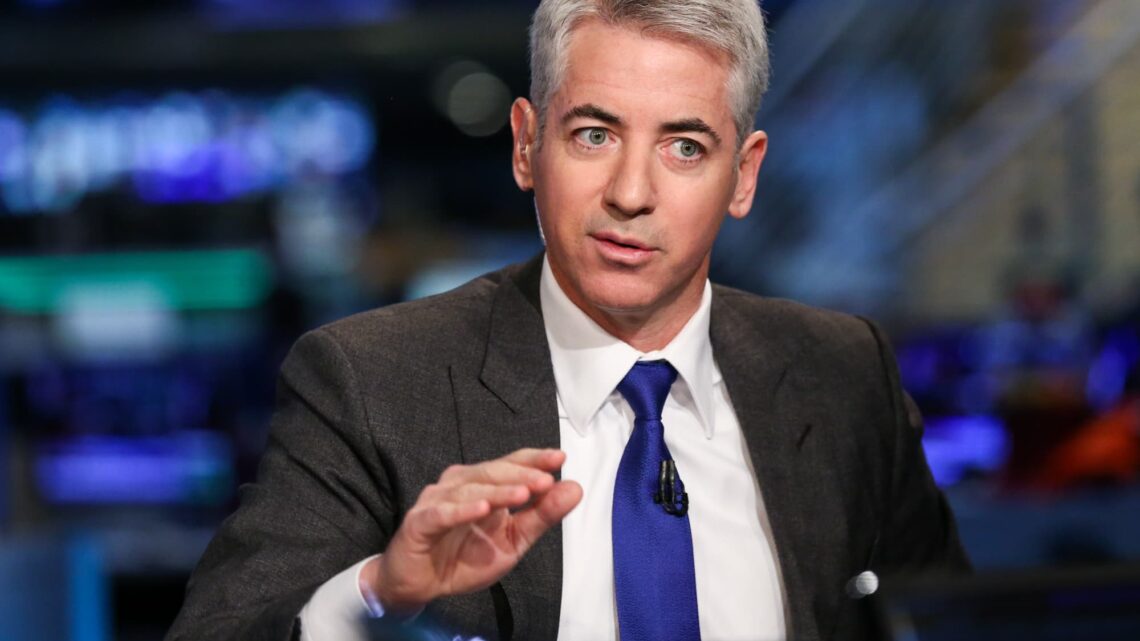 Billionaire hedge fund manager Bill Ackman called Friday for the Federal Reserve to begin reining in the support it has provided for the U.S. economy during the pandemic.

In separate tweets, the head of Pershing Square Holdings, with $13.1 billion under management, said the central bank should start turning off the monetary juice right away.

He teed up his position by saying he met last week with officials at the Fed's New York branch, which houses the trading desk that carries out the wishes of officials regarding interest rates and the monthly asset purchase program.

"The bottom line: we think the Fed should taper immediately and begin raising rates as soon as possible," he said.

"We are continuing to dance while the music is playing," he added, "and it is time to turn down the music and settle down."

The statements come just a few days before the Federal Open Market Committee is set to begin its two-day policy meeting Tuesday.

For Ackman, insisting on the taper isn't anything radical: Investors widely expect the FOMC on Wednesday to announce that it soon will start pulling back on its monthly asset purchase program in which the Fed is buying at least $120 billion of bonds. Markets are looking for monthly pullbacks of $10 billion in Treasurys and $5 billion in mortgage-backed securities, possibly starting in November and concluding in the summer of 2022.

Calling for interest rate hikes is another matter.

Fed officials have stressed that the initiation of tapering shouldn't be construed as a path to rate hikes. The Fed has been holding its benchmark overnight borrowing rate near zero since the early days of the Covid-19 pandemic, and most FOMC officials have indicated that the first increase won't come sooner than late-2022.

However, traders lately have been pricing in more aggressive moves, with futures contracts pointing to at least two quarter-percentage-point 2022 rate hikes, beginning in June, according to the CME's FedWatch tool. There's also just shy of a 50-50 chance of another increase coming in December. The recent anticipation for hikes comes with inflation running around a 30-year peak.

"As we have previously disclosed, we have put our money where our mouth is in hedging our exposure to an upward move in rates, as we believe that a rise in rates could negatively impact our long-only equity portfolio," he tweeted.