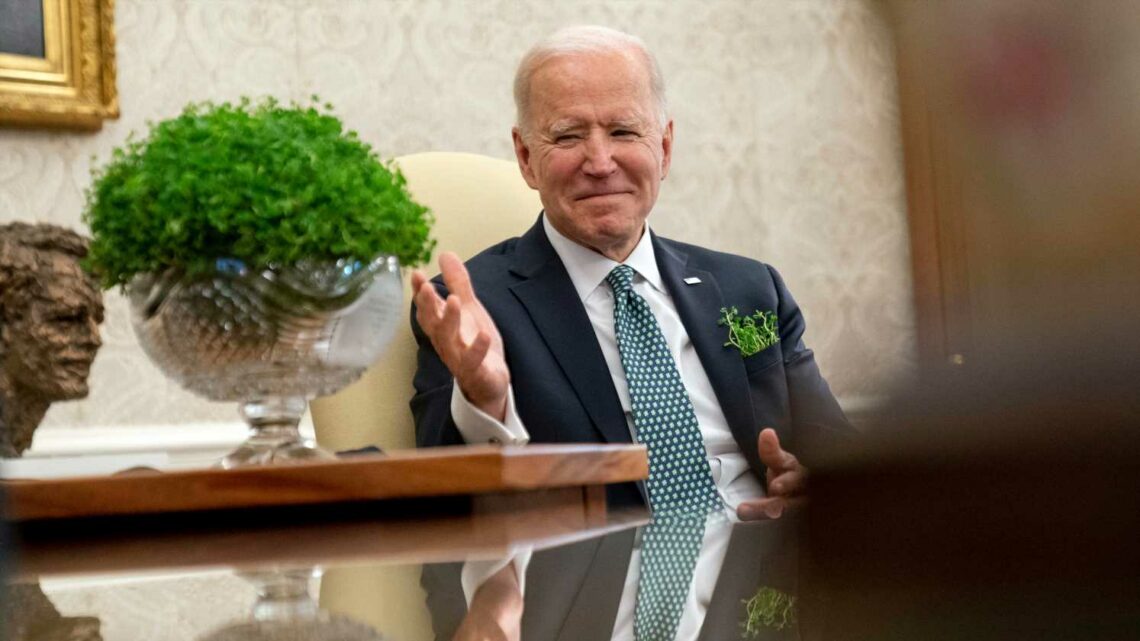 People across the globe are celebrating our planet’s very own holiday Thursday. Overall, more than 1 billion people in 192 countries participate in each Earth Day “to build environmental democracy and advocate for sustainability,” according to EarthDay.org. The Biden administration is observing the 51st Earth Day with a global virtual climate summit Thursday and Friday with 40 world leaders, including Russian President Vladimir Putin, French President Emmanuel Macron and Saudi King Salman. The summit is meant to signal a renewed U.S. commitment to leading the global fight against climate change after four years in which the Donald Trump administration played down the threat. Biden will pledge to cut U.S. greenhouse gas pollution by at least 50% by 2030, an administration official said Wednesday, outlining an aggressive target that would require sweeping changes to America’s energy and transportation sectors. EarthDay.org will be hosting events virtually and will run parallel to the Biden event.