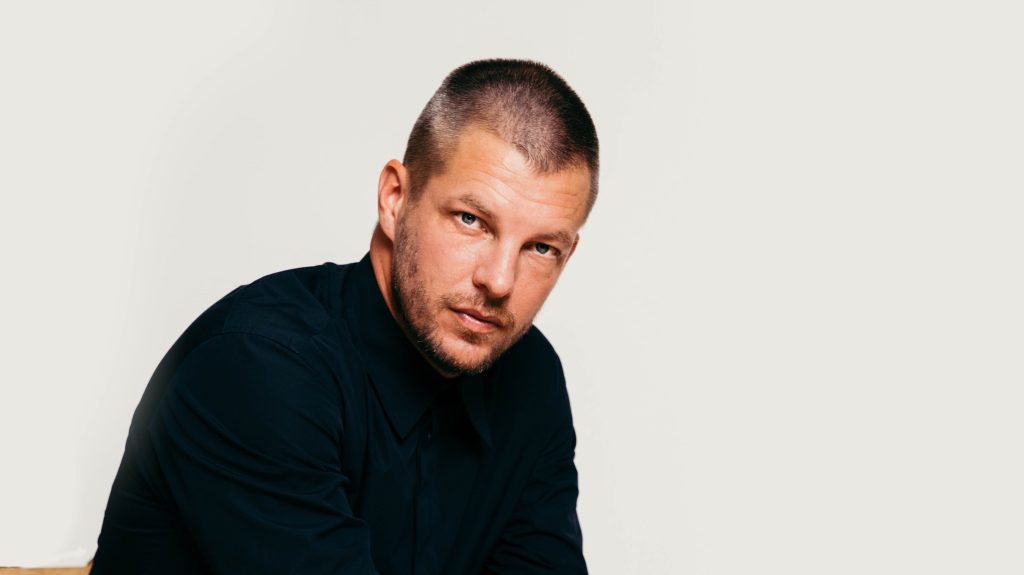 In the new role, Priest will lead all new ventures outside of Westbrook’s core business in the Studio and Media divisions, overseeing the consumer brands arm of the company including merchandise business Good Goods. At the same time, he will launch new verticals within the Westbrook portfolio, which will advance the company’s mission to empower artists telling stories that connect the world.

“I have known Ben for a long time. He is an innovative, outside of the box thinker with an incredible wealth of experience building brands, developing strategic partnerships, and growing businesses,” said Yada. “We are thrilled to have him join the Westbrook team to help lead the growth of our consumer offerings.”

“I’m extremely excited to join Westbrook. This role was quite literally made for me, and I’m thankful for the opportunity to join the team on this journey. The mission of Westbrook is one that I find very powerful,” added Priest. “Will, Jada and the family provide this unbelievable platform and purpose, and when coupled with such a world-class team across business and creative — the future is extremely bright.”

Priest is a business exec and entrepreneur based out of Los Angeles who most recently led the Americas region for McLaren Technology Group, overseeing marketing partnerships, tech and business innovation, new business development, expansion into new verticals and the general brand growth of F1 and McLaren in the U.S.

Prior to his time there, he spent a decade in the sports agency business across talent representation, marketing and business development. He began his career by founding his own Motorsport focused talent and marketing consultancy, and subsequently led the Americas region for Motorsport marketing powerhouse JMI, which went on to become London’s CSM Sport & Entertainment.

Westbrook curates and produces content across the mediums of digital, traditional TV and motion pictures for all platforms. News of Priest’s hiring comes on the heels of an announcement we brought you first surrounding Summertime, a hip-hop musical feature based on Will Smith and DJ Jazzy Jeff’s hit song of the same name, which Westbrook Studios is developing with Davis Entertainment for Sony Pictures’ Screen Gems.