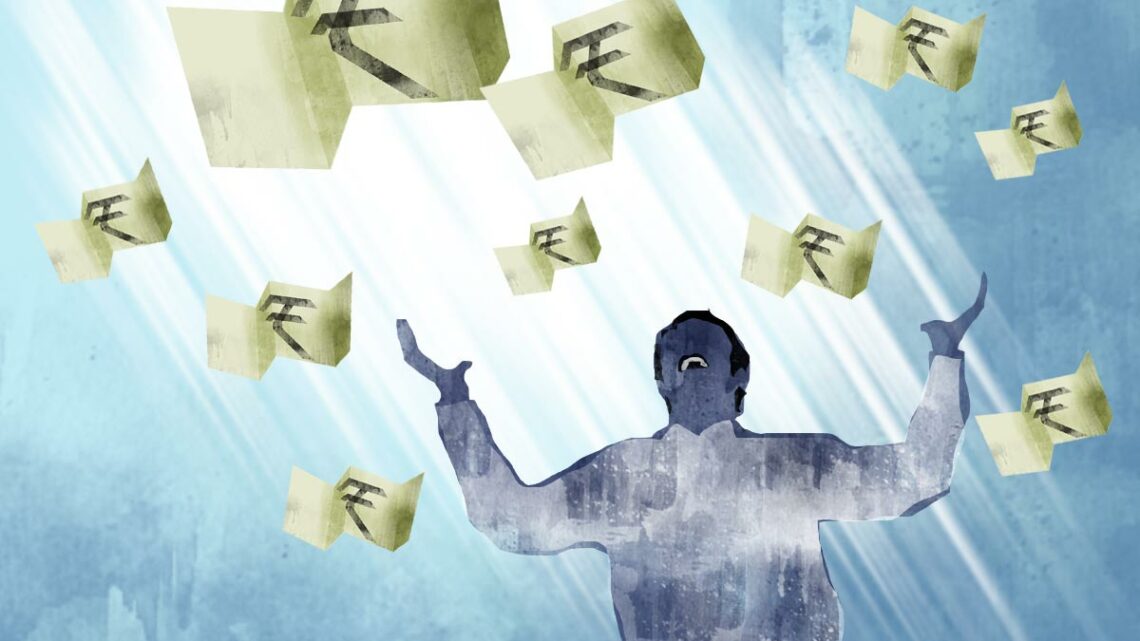 ‘Be greedy when others are fearful’

Outperforming peers following a crisis in the debt markets is an act that ICICI Prudential Asset Management Company fund manager Manish Banthia has pulled off more than once.

He won the Business Standard Fund Manager of the Year award — Medium- to Long-term Debt category in 2019 in the aftermath of the Infrastructure Leasing & Financial Services (IL&FS) crisis.

The collapse of the financing company had affected the mutual fund industry, which held IL&FS group securities.

The unprecedented shutting down of some debt funds because of the pandemic had put the industry in crisis mode.

More than a year later, Banthia’s outperformance of his peers has won him another award in the Short to Medium-Duration category.

While the award is for the 12 months ending September 2021, it is essential to look at the events that preceded this period, especially January-August 2020.

During the early part of 2020, when the pandemic struck and the industry saw six debt schemes shut down, the focus initially was to ensure that there was sufficient liquidity.

This was a challenging time when the lockdown was in effect.

People, including Banthia and his team, were working from home.

One way to gauge the fear in the market is by the difference in the yields for different bonds, and it had spiked significantly in those early days.

“…People were so scared…spreads were almost at their highest,” he recalls.

Banthia and his team spotted an opportunity after tiding over the initial crisis.

They began to add credit assets, essentially higher-risk bonds, in April and May 2020.

The process by which these decisions were made was to put people in a room and debate so that all points of view were processed.

This was harder to do when people couldn’t come to the office, but they managed.

“The idea of conducting huddles is to force thinking before taking actions. The IT infrastructure was set up in a manner that made communication seamless. In a couple of days time, everyone..(in)…the team was able to adjust,” he says.

There were regular meetings with the investment and the risk management teams during this challenging time.

Things had started to cool down by October 2020.

The spreads remained normal in March 2021.

The second wave had no implications on credit.

Companies had already reduced their debt to manageable levels.

This was a period of relative calm.

The volatility of the times and the amount of active management involved can perhaps be seen in the level of government securities held in short-term fund.

Cash positions went up in September 2021 to build defensive positions, he says.

“Normally, one can do it (build a defensive position) by buying shorter maturity bonds. However, the curve was so steep that shorter maturity bonds were trading at extremely low yields and instead of providing defence could have resulted in higher risks for the fund. Hence, the only way to create (a) defensive position was to go overweight cash in the funds,” Banthia says.

“Since then, the fear of Omicron has introduced uncertainty in monetary policy actions and therefore cash levels have been reduced in the fund,” he says.

Banthia had said in 2019 that it pays off to be greedy when others are fearful and vice versa.

This has been a favourite maxim of stock market legend Warren Buffett.