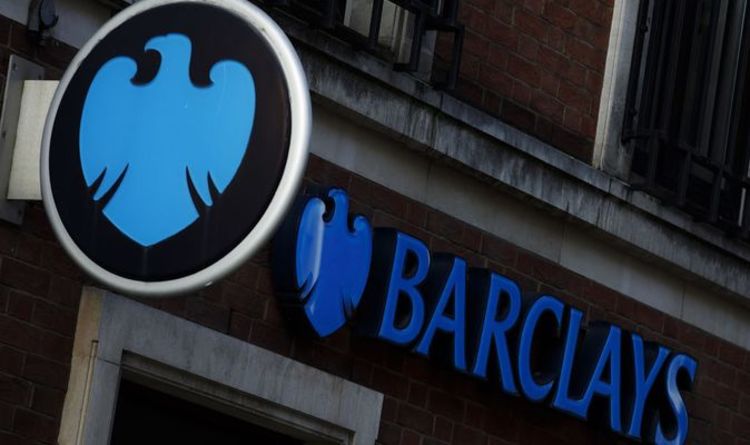 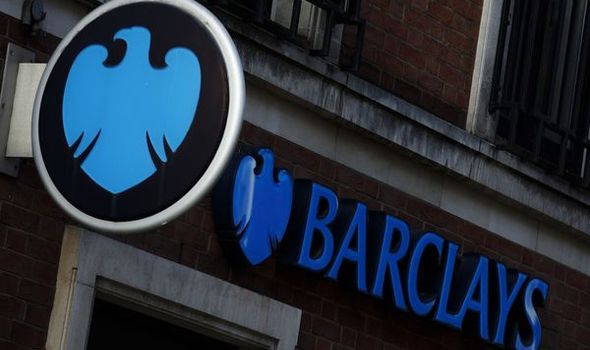 In an announcement this morning Barclays said they, and Mr Staley, had been made aware of the preliminary conclusions of the investigation on Friday. The bank said: “In view of those conclusions, and Mr Staley’s intention to contest them, the Board and Mr Staley have agreed that he will step down from his role as Group Chief Executive and as a director of Barclays. “It should be noted that the investigation makes no findings that Mr Staley saw, or was aware of, any of Mr Epstein’s alleged crimes, which was the central question underpinning Barclays’ support for Mr Staley following the arrest of Mr Epstein in the summer of 2019.”

The investigation was launched by City watchdog the Financial Conduct Authority along with the Bank of England’s Prudential Regulation Authority in late 2019 to look into Mr Staley’s “characterisation” of the relationship.

Mr Staley had previously stated it was: “Very well known I had a professional relationship with Jeffrey Epstein.

“It goes back to 2000 when I was asked to run the JP Morgan private bank and he was already a client when I joined the private bank.”

However he also insisted the relationship had “tapered off quite significantly” after leaving JP Morgan adding: “Obviously I thought I knew him well and I didn’t. For sure, with hindsight with what we know now, I deeply regret having any relationship with Jeffrey.”

In a statement the FCA said: “The FCA and PRA do not comment on ongoing investigations or regulatory proceedings beyond confirming the regulatory actions as detailed in the firm’s announcement.”

Barclays added: “The Board is disappointed at this outcome. Mr Staley has run the Barclays Group successfully since December 2015 with real commitment and skill.

“Supported by the senior team which he largely helped build and on whom the Barclays Group will be relying for the future, Mr Staley clarified the Barclays Group’s strategy, transformed its operations and materially improved its results.

“The regulatory process still has to run its full course and it is not appropriate for Barclays to comment further on the preliminary conclusions.”

In an internal memo seen by Reuters Mr Staley told staff he did not want his personal response to the investigations to become a distraction saying: “Although I will not be with you for the next chapter of Barclays’ story, know that I will be cheering your success from the sidelines.”

Mr Staley will receive 12 months’ pay worth £2.4m as well as pension allowance and other benefits.

The news will come as a shock for investors with share prices falling as markets opened this morning.

Susannah Streeter, senior investment and markets analyst at Hargreaves Lansdown commented: “Sudden change at the top is always unsettling, and the departure of Mr Staley who propelled its successful investment banking expansion strategy may be particularly unnerving for investors, with shares falling 3 percent in early trading.

“However, continuity will be provided to some extent by C.S. Venkatakrishnan, head of global markets, who will take over as chief executive.”

DON’T MISS:
Interest rates hike: Key figures who could increase YOUR mortgage cost [INSIGHT]
Brexit Britain to back $1BILLION ‘green loan’ to India [LATEST]
NatWest is paying £150 to customers who switch to the bank [SPOTLIGHT]

Barclays describe Mr Venkatakrishnan as a “strong internal candidate” saying that: “The Board is confident that Barclays under his leadership will continue its strategic direction and improve performance in line with the progress of recent years.”

Since Mr Staley became CEO in 2015 the bank’s share price has fallen 9 percent.

In 2018 he fought off a campaign by activist investor Edward Bramson to have him removed.

The same year he was also fined a combined £1.1million after trying to identify a whistleblower who sent letters criticising a Barclays employee.

Leslie Marshall: I'm a Democrat, here's the truth about the Virginia governor’s race and my party
Technology