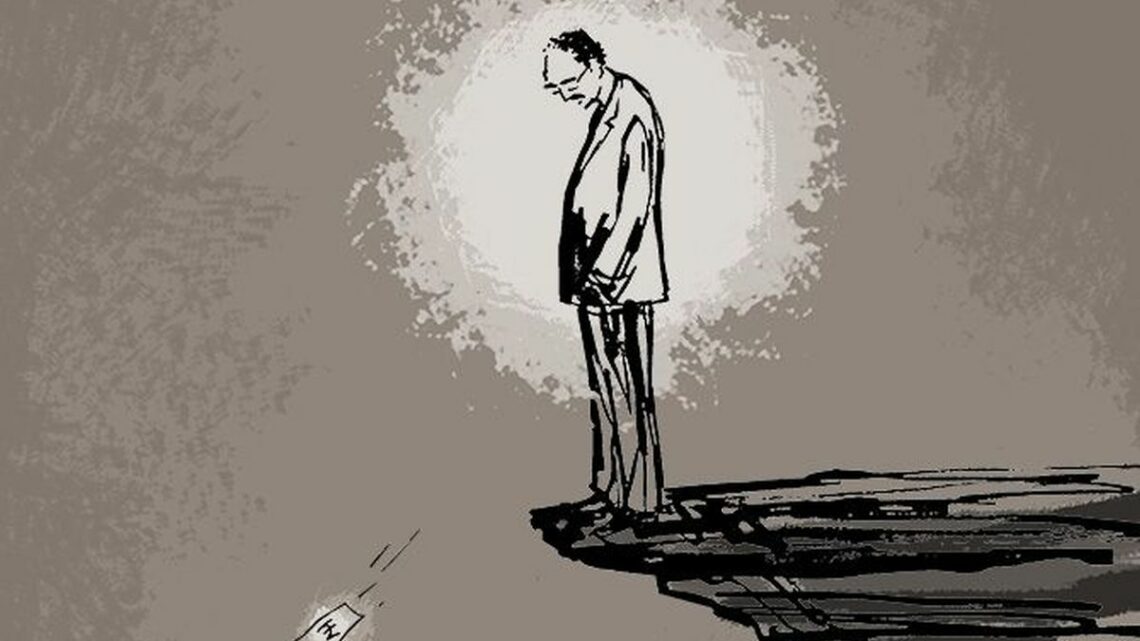 One smells a rat when cases are settled for too small a price offered either by the highest bidder or the promoter — within and outside the legal ambit of insolvency process, observes Tamal Bandyopadhyay.

In the last week of June, a State Bank of India-led consortium that had lent to fugitive businessman Vijay Mallya, the promoter of now defunct Kingfisher Airlines Ltd, received Rs 5,824.5 crore selling a group company’s shares, which were attached under the anti-money laundering law.

Kingfisher owed around Rs 9,000 crore to the banking system.

With this, the banks have recovered at least 70 per cent of their exposure to the airline. They will get more, selling seized assets.

Overnight, Mallya, the villain among the borrowers, has acquired sainthood. But new villains have appeared on the scene.

Anil Agarwal’s Vedanta Group will have Videocon Industries and the group companies in its fold.

In another development, lenders have entertained a one-time settlement proposal of Siva Industries and Holdings Ltd for Rs 318 crore, with an upfront payment of Rs 5 crore — a minuscule percentage of the company’s total dues of Rs 4,863 crore.

These instances are not haircuts by banks — they are a total shave or tonsure, leading to tweets by an eminent industrialist and a trade union outfit, citing ‘the new game in town’, played by crony capitalists, to steal ‘hard-earned public money’.

I am making a general observation, not necessarily in reference to these two cases.

The recovery from Kingfisher with that of Videocon cannot be compared.

Mallya had offered a personal guarantee as well as a corporate guarantee while seeking loans for his airline.

Armed with these, the banks could seize and sell the assets of the group companies.

The investigative agencies, too, have come to the banks’ rescue. In the absence of such guarantees, it’s just not possible for the banking system to have a great recovery of bad assets.

Also, the quantum of recovery will always depend on the profile of the defaulting company and the nature of its business.

For instance, there will not be many takers for outfits in the service sector and in the space of engineering, procurement and construction as typically these don’t have assets.

But there will be aggressive bidding and high recovery for companies that have value.

Creditors to Dewan Housing Finance Corporation Ltd got a handsome amount from the Piramal Group, which fought hard with Oaktree Capital Management for acquiring the non-banking financial company.

In the initial stage, the Adani group, too, was in the fray.

But the first case resolved under the insolvency law was that of Synergies Dooray Automotive Ltd, an auto ancillary company.

Between then and March 2021, proceedings have been initiated against 4,376 companies.

Of these, going by the data of the Insolvency and Bankruptcy Board of India, 2,653 cases have been closed.

Only 348 cases of the closed cases have been resolved.

Among the rest, 617 have been closed on appeal or review or settled; 411 have been withdrawn, and 1,277 have gone for liquidation.

The average realisation by the lenders was 45.96 per cent of their claims until March 2020.

How does it compare with other markets? Japan, which introduced a bankruptcy law in 2004, takes six months to settle a case and the recovery rate is close to 93 per cent.

The UK introduced a new bankruptcy law in 2002. Here, the recovery rate is 88.6 per cent and settlement is normally within a year.

The US, where insolvency law is more than four decades old, takes 18 months to settle such cases with a recovery rate of 80.4 per cent.

A World Bank estimate says that in India, it used to take an average of 4.3 years to resolve insolvency and recovery was 25.7 cents for every dollar — implying an average haircut of over 74 per cent for every creditor.

Even though the new insolvency law is less than five years old and far superior to the older bad asset resolution platforms, for better recovery, lenders must move fast against defaulters.

Apart from logistical issues that delay the process, banks often give too long a rope to defaulters and this leads to the erosion in the enterprise value of the company.

Besides, while the Indian insolvency law is more aggressive than such laws in most developed markets, it lacks the scope for the preservation of assets.

In the absence of this, the value of incomplete projects gets eroded fast.

Ideally, lenders should invest and complete the projects to extract maximum value from the bidders.

But the fear of being hounded by the investigating agencies stops them from lending fresh to such companies.

As a result of this, often a defaulting company loses the tag of a going concern and is sold at its scrap value.

Arguably, the biggest achievement of the new law has been the change in the body language of the promoters.

They are afraid of losing their empires. Bankers are using the threat of the insolvency law to instill fear in the promoters and forcing them to come to the discussion table.

That’s great but one smells a rat when cases are settled for too small a price offered either by the highest bidder or the promoter — within and outside the legal ambit of insolvency process.

For instance, the liquidation value for the Videocon group of companies was Rs 2,568.13 crore.

Twin Star Technologies Ltd, a Vedanta group company, made a Rs 2,962.02 crore bid for them.

In such cases, isn’t it better to opt for liquidation, even though it takes longer, than fuel suspicion about rigging and playing into the hands of crony capitalism?

If bankers move fast, take care of preserving the enterprise value of the defaulting companies, and the promoters accept business failures as a reality, recovery rate will improve even as the new insolvency law, much like the goods and services tax, remains a work in progress.