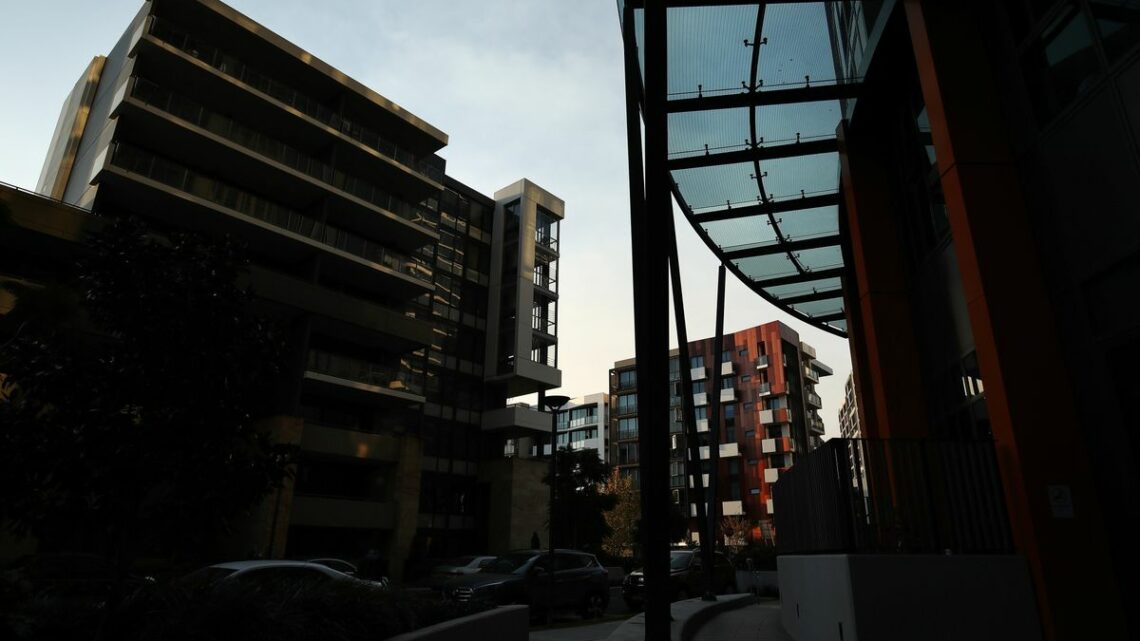 Australia Home Prices Rise, Setting Up Another Year of Growth

Australian home prices rose in January, setting the scene for another year of growth as record-low interest rates and a rapid recovery from the coronavirus-induced recession spur demand.

“The housing market has started the year on a firm footing, setting the scene for further price rises throughout the year,” said Tim Lawless, head of research at CoreLogic. “Low interest rates have been a key factor in supporting the housing market recovery. Mortgage rates are likely to remain at record lows for the foreseeable future, withlittle chance interest rates could rise this year.”

Home values in Sydney and Melbourne, the nation’s two biggest cities, rose 0.4% last month. However, continuing a trend that became evident early in the pandemic, prices in regional areas again outperformed the big cities, climbing 1.6% last month. Stand-alone houses are also performing better than apartments, as people look for more living space amid the shift to working from home.

“Better housing affordability, an opportunity for a lifestyle upgrade and lower density housing options are other factors that might be contributing to this trend, along with the new found popularity of remote working arrangements,” Lawless said.

Is this the crown jewel of metal detecting?
Technology