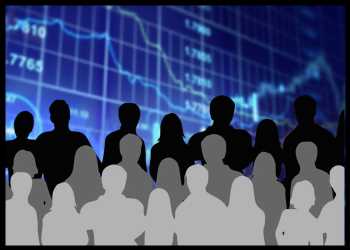 Asian stocks rose on Tuesday as upbeat Chinese trade data boosted hopes of a quick economic rebound from the pandemic in major Asian economies. Investors also awaited cues from a slew of central bank decisions due this week.

The Reserve Bank of New Zealand’s decision is due Wednesday, while the Bank of Korea and the Bank of Japan will announce their decisions on Thursday and Friday, respectively.

Chinese shares eked out modest gains as new data showed the country’s exports and imports grew at a much faster than expected pace in June. The benchmark Shanghai Composite Index ended up 18.69 points, or 0.5 percent, at 3,566.52.

Additional data, including Q2 GDP and industrial production figures, will be released on Thursday.

Liquor store company Kakuyasu tumbled 3.3 percent as it withdrew its earnings outlook for the current year through March 2022.

Australian shares gave up early gains to end on a flat note amid lingering worries about the spread of the highly contagious coronavirus variants in New South Wales.

Miners extended gains from the previous session, with Rio Tinto rising 0.6 percent and Fortescue Metals Group climbing 2.1 percent. Banks ANZ, Commonwealth and Westpac fell between half a percent and 0.8 percent.

Seoul stocks extended gains for the second day on the back of upbeat Chinese trade data and expectations for strong corporate earnings both at home and abroad.

Overnight, the major U.S. averages rose between 0.2 percent and 0.4 percent to reach new record closing highs, with Tesla and banking stocks gaining ground ahead of the start of earnings season.

Afghans who helped US being evacuated to Virginia Army base

China is pumping money out of the US with Bitcoin
Technology 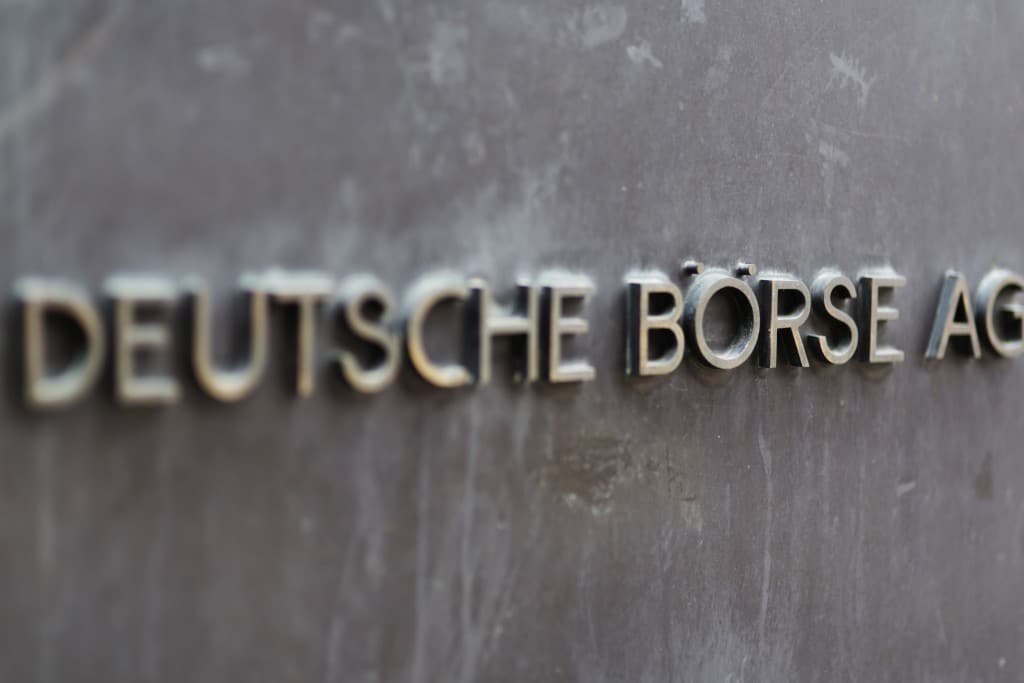 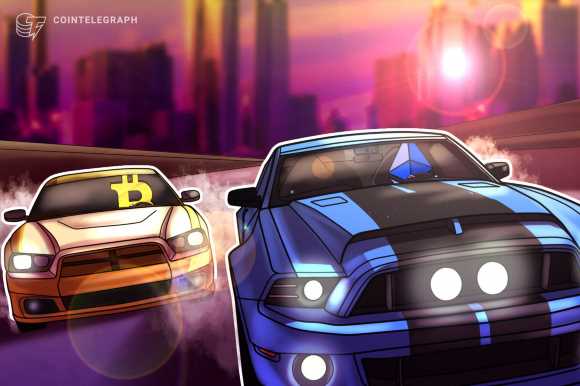