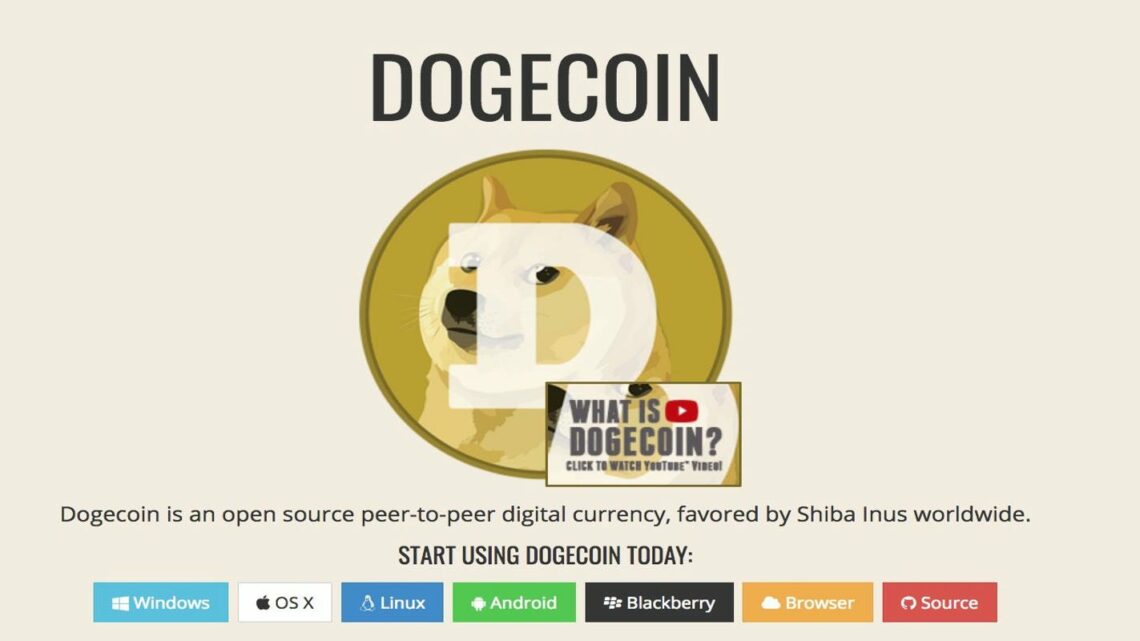 As Dogecoin takes off, supporters want to turn April 20 into ‘Doge Day’ 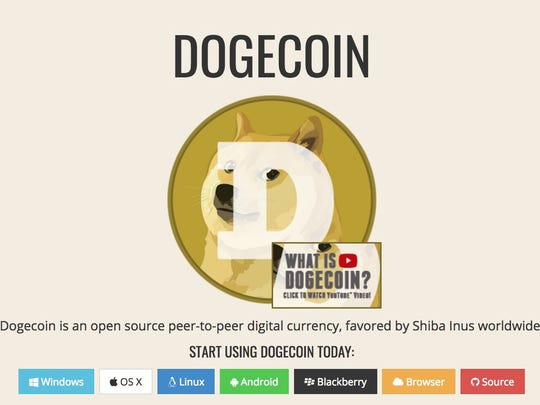 A screengrab from the dogecoin.com website. One of the Dogecoin founders told a cryptocurrency news site that the token's rise makes him worry about market excess. (Photo: dogecoin.com)

For fans of the surging cryptocurrency Dogecoin, April 20 is “Doge Day.”

Posts on sites like Twitter and Reddit are urging fans of Dogecoin to celebrate “Doge Day” by buying up the digital coins based on a meme starring a Shiba Inu, a dog breed with a fox-like appearance.

As of Tuesday morning, the price of Dogecoin was at 36 cents, according to the digital currency exchange Coinbase.

“Don’t forget to buy your Dogecoin while it’s low! Buy and hold. Don’t panic sell. Together, we can get Dogecoin to the moon!,” reads a post on Reddit from a user who goes by the handle dngray.

The topic #DogeDay had been trending on Twitter Monday, with several posts urging support for Dogecoin.

The selection of April 20, or 4/20, is no coincidence. It’s also the unofficial holiday celebrating marijuana; the term “420” is often used to refer to the act of smoking it.

Dogecoin, created as a joke poking fun at the rise of digital currency, has soared more than 400% in the past week and skyrocketed by more than 5,000% since the beginning of the year.