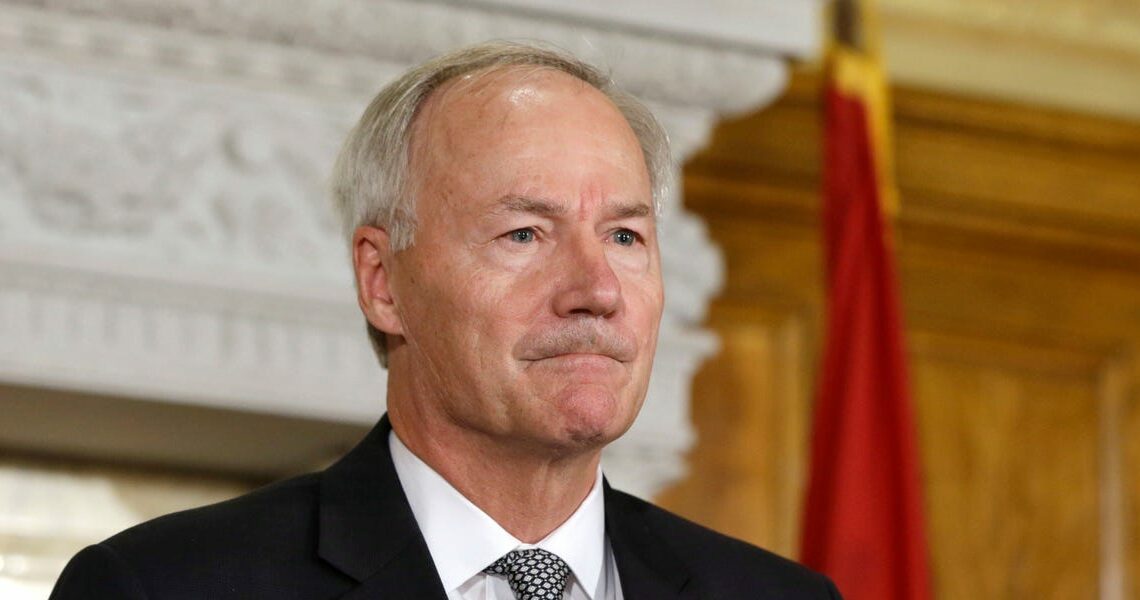 Arkansas Gov. Asa Hutchinson said that the GOP “can’t” let former president Donald Trump “define” the party’s future, and that he would not support him in his potential re-election efforts in 2024.

In the interview, Hutchinson said “it’s fine” that Trump is set to speak at the Conservative Political Action Conference (CPAC), but “how about the other voices?” he said. Trump is slated to speak at the CPAC in Orlando, Florida this week to talk about the “future of the Republican party,” a source told Reuters, as Insider previously reported.

“We can’t let him define us for the future because that would just further divide our country, and it would hurt our Republican Party,”  Hutchinson continued.

When asked if he would back a re-election run from Trump, Hutchinson responded, “No, I wouldn’t.”

“He’s got a good family. I worked with Ivanka and others and they love America. But I would not support him for reelection in 2024,” Hutchinson told CNN’s, Dana Bash. “He’s going to have a voice, as former presidents do, but there are many voices in the party and again he should not define our future.”

Hutchinson’s nephew, Arkansas State Sen. Jim Hendren, announced in a video Thursday that he would be leaving the party citing the coup attempt of the Capitol building.

“For months, I watched as members of my own party and our former president tried to overturn the results of a fair and free election, the very hallmark of our democracy, with lies, with false statements, conspiracy theories, and attempts to subvert the Constitution,” Hendren said in the video. “This led to the violent events of Jan. 6 when we all watched violence in the hall of our nation’s Capitol and couldn’t believe our eyes. We couldn’t believe what we were seeing was our own country, but it was. For me, that day was the final straw.”

The Republican Party has been divided after Trump was charged for “incitement of insurrection” of the deadly US Capitol siege. The former president was not charged for inciting the insurrection by the Senate, and, some GOP members who voted in favor of convicting him have been widely criticized for their decision.

Biden Has Inherited Trump’s Catastrophic Border Wall. What Happens Next?