‘Are you going to shoot?’: Colorado school had guard. Was he a hero, or are police better?

A security guard credited with capturing one of the suspects in this week’s school shooting fired his weapon inside the school, reports say — underscoring new questions about the use of private guards in schools.

The STEM School Highlands Ranch outside Denver contracted with a security guard, a former Marine who has not been identified. He had stayed out of the public eye since Tuesday, when two suspects opened fire at the charter school, killing one student and injuring eight people.

Then, on Thursday, the Associated Press confirmed reports he had fired his weapon, citing a law enforcement official with knowledge of the case.

A student hero: Kendrick Castillo, killed in Colo. shooting, told his dad he would act if he saw gunman

11 days, 3 mass shootings, 3 heroes: What makes some risk their lives for others?

Contracted security guards, who may be armed or unarmed, differ from school resource officers, which are sworn police officers with tactical training who spend time developing relationships with schools.

Even experts in the field of school security are split on what kind of personnel leads to a “safer” school.

School resource officers are “carefully selected and specifically trained,” said Mo Canady, the executive director of the trade association for those officers.  The group trains thousands of police officers in how to develop relationships with youth.

“We want the gun to be in the right hands,” Canady added. 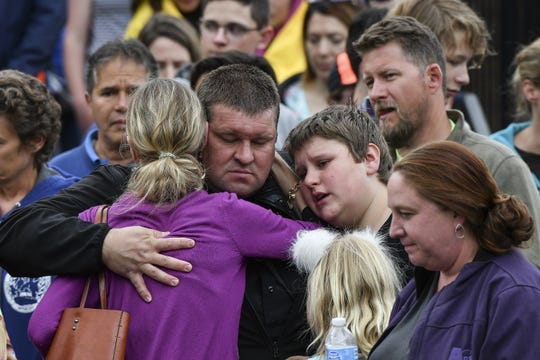 A police officer hugs his family after they were evacuated to the Northridge Recreation Center after a shooting at STEM School Highlands Ranch. (Photo: Michael Ciaglo, Getty Images)

Most schools don’t have a school resource officer

In reality, most public schools don’t have a school resource officer. Only about 40% employ one, said Jeff Allison, a special advisor for the International Association of Campus Law Enforcement Administrators.

Other options for schools include hiring a retired law enforcement officer, creating an in-house school police department, contracting with off-duty police officers and paying them overtime to work during school hours, or even convincing school parents who are sworn officers to lend a hand.

Ken Trump, a longtime expert in the field of school security, believes the best option is to have a trained, professional law enforcement officer in a school.

“Police officers are trained to factor in that there’s a much greater civilian population around them in a public setting where armed conflict might occur,” said Trump, who is not related to the president.

But Trump admitted even the best training cannot predict how people will respond in a life-threatening situation. For example, last year, the armed school resource officer at Marjory Stoneman Douglas High School in Parkland, Florida, failed to find and apprehend the shooter that killed 17 students.

“You don’t know what their emotional response is going to be under stress,” Trump said.

‘Are you going to shoot that person?’

Three students have been hailed as heroes for disarming one of the suspects during Tuesday’s shooting. One of them, Kendrick Castillo, was shot and killed during the struggle. A second, Joshua Jones, is recovering at home after being shot twice.

The armed security guard at the school was employed by Boss High Level Protection, which was started by a SWAT team leader who responded to the 1999 Columbine High School shooting.

Interviewing my mom, without judgment, was the best Mother’s Day gift I could give her 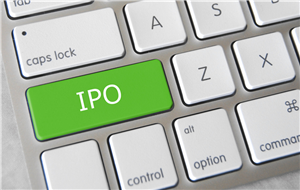 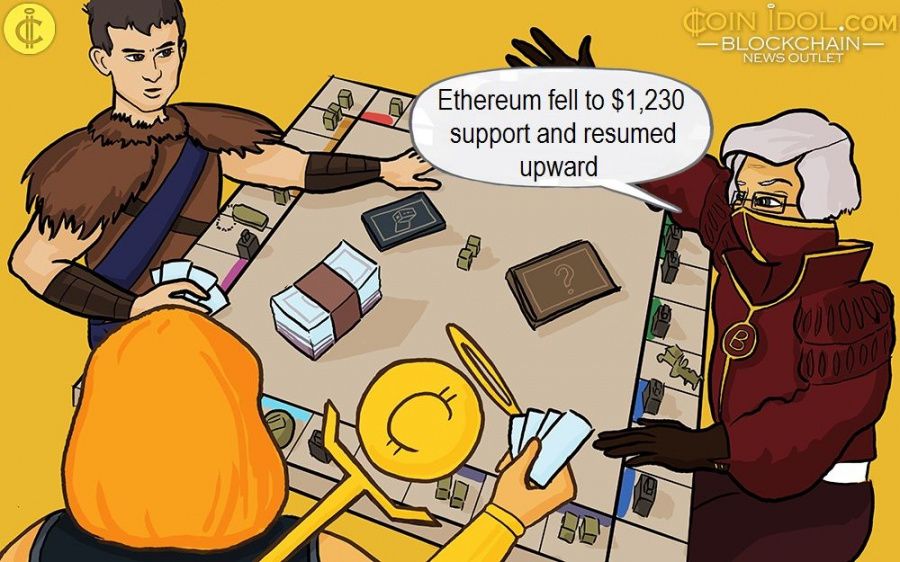 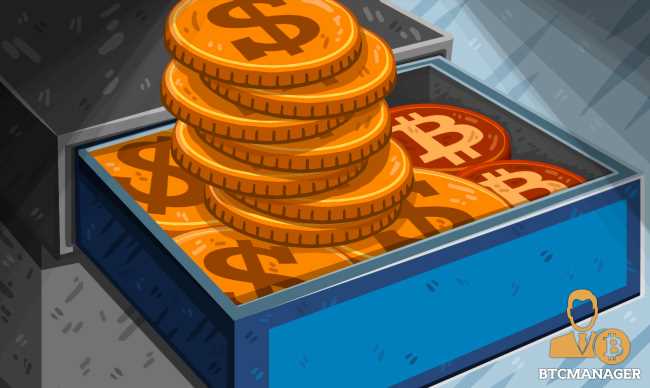