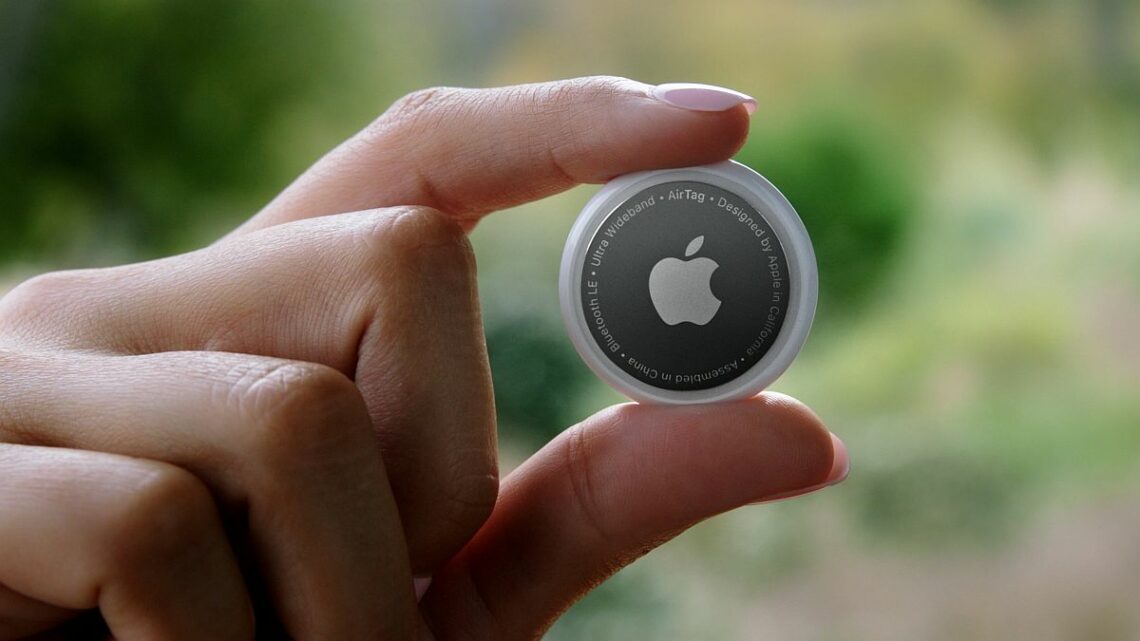 The new iMac, two iPads and iPhone 12 and 12 Mini will be open for ordering starting April 30, just like in the US, the UK, China and Japan. 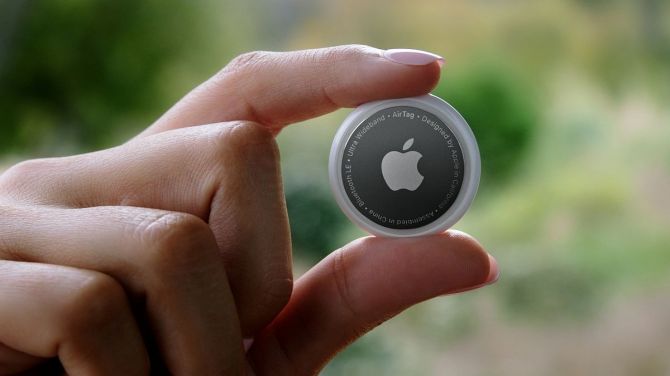 In the last few years, if strong headwinds kept Apple’s India business primarily confined to its smartphone portfolio, it has surely weathered the storm now.

And for 2021, the Cupertino-headquartered firm has placed its India bet upfront.

With sales of its second largest selling product —Macs – on fire, the consumer tech giant has unveiled a new set of offerings to encash on consumers’ growing appetite for premium computers, tablets and over-the-top content.

Unlike earlier, when Indian consumers would have to wait longer for Apple’s new flagships, this time, the firm is bringing the entire range to the local market simultaneously with 29 other lead­ing markets of the company.

The new iMac, two iPads and iPhone 12 and 12 Mini will be open for ordering starting April 30, just like in the US, the UK, China and Japan.

Further, unlike the iPhone 12 range, this time Apple has kept its pricing tight.

The early availability of these pro­ducts in India comes at a crucial juncture. With these new iMac and iPads, Apple has introduced its mu­ch­-appreciated M1 chipset into the two product ranges.

Since it did aw­ay with Intel chips (in its 13-inch Ma­c­Book Air and Pro) last year, de­m­and for Macs has grown in the market that otherwise falte­red.

Data sourced from IDC shows that in the calendar year 2020, while the overall PC market in India dec­lined 6.4 per cent, sales of MacBooks grew 24.4 per cent year-on-year.

This took Apple’s share in the Indian market to 3 per cent.

According to Jaipal Singh, associate research manager at IDC India, the high-growth momentum that Apple had gained in the PC market last year is continuing in 2021.

“With most professionals working from home, demand for premium and high-performance notebooks like Macs is surging.

“Further, online education has pushed many to purchase new tablets. These factors are helping Apple grow in India,” he said.

In fact, higher demand for Macs since mid-2020 has kept it mostly out of the reach for many con­sumers.

Even now, only select models of M1 Macs are available on e-commerce sites like Amazon and Flipkart.

According to estimates, in India, Apple has sold over Rs 4,000 crore worth of Macbooks and iMacs in 2020, more than most leading notebook brands — except Dell and HP.

Experts are, however, worried that the global chip shortage may take a toll on the supply of Macs.

TSMC, one of the leading Mac supp­liers of Apple, has recently expre­ssed its concern over the shortage of chipsets.

It is working to ramp up availability of Macs but the shortage is likely to continue in 2021.

Apple’s management is confi­dent though.

Sources told Business Standard that its India operations and supply is unlikely to get impacted by chip shortage or the curfew measures now being ado­pted by many states.