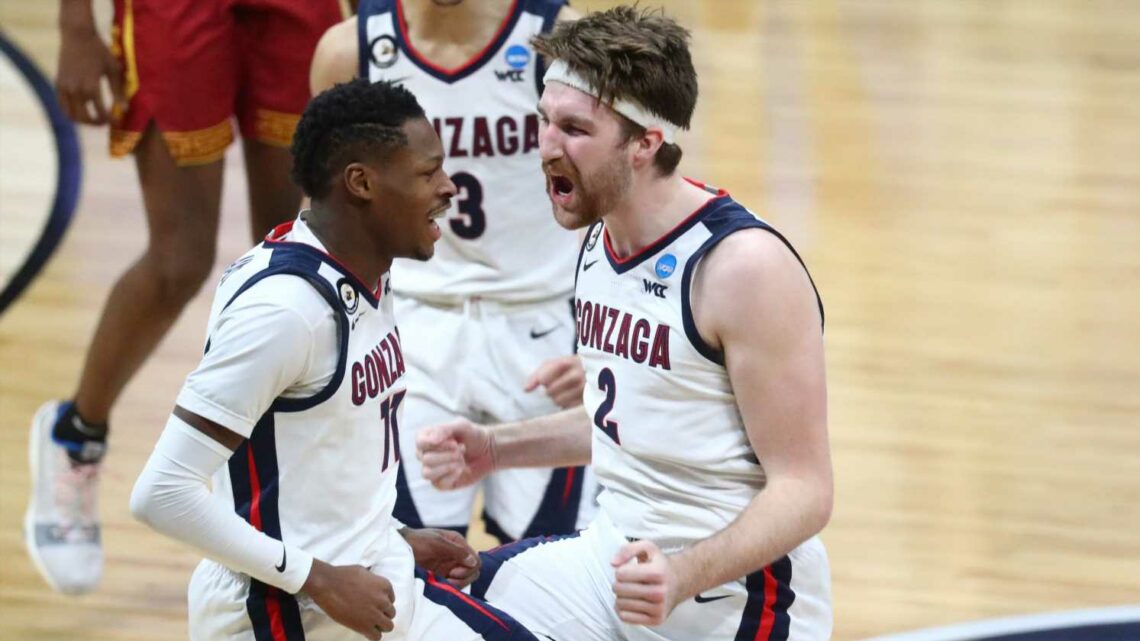 Gonzaga took control from the opening tip against Southern California and dominated the Trojans in an 85-66 win to advance into the men's Final Four for the second time in program history.

The top-seeded Bulldogs made it look easy during the regular season and have done the same in the NCAA Tournament, winning four games by an average margin of 24 points to remain unbeaten entering the national semifinals.

For USC, the loss caps a successful season that included the program's fourth Elite Eight appearance overall and first since 2001. But the game likely marks the end of true freshman forward Evan Mobley's college career; after scoring 17 points against Gonzaga, Mobley is expected to enter the NBA draft and be one of the first players selected.

And for Gonzaga, the win was as unsurprising as it was easy. With a lineup loaded with All-America picks and its own contender for the top pick in the draft, the Bulldogs are building a case for being one of the great teams in recent college basketball history.

Here are the three biggest takeaways from Gonzaga's win:

Not to mention a place in college basketball history. Now 30-0, the Bulldogs are attempting to become the first team since Indiana in 1976 to put together a perfect season. Doing so would cement the program's place among the best in college basketball, secure longtime coach Mark Few's place among the most storied coaches in the history of the sport and, in a development Gonzaga would be only too happy to embrace, forever remove the Cinderella label that has followed the Bulldogs for more than two decades.

The 19-point win against USC sends Gonzaga into the national semifinals and a matchup with Michigan or UCLA, which meet in the second of Tuesday night's Elite Eight pairings. After going the entire regular season and into the Final Four with just one game decided by a single-digit margin, the Bulldogs are expected to win the whole thing — though Baylor might have something to say about that, should the Bears get past Houston in the other semifinal.