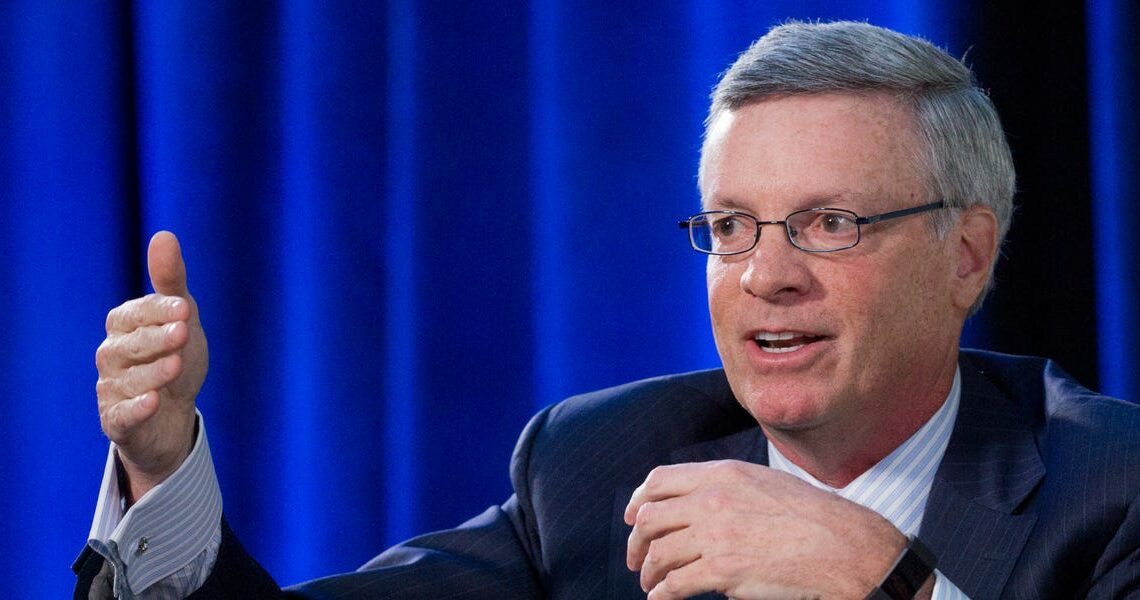 Amex, Mastercard, and Visa took a hit in 2020, but experts say the payments space is 'a coiled spring.' Here's why the market is ready to take off in 2021.

The coronavirus pandemic’s effect on spending was wide-reaching, impacting nearly every industry and every area of commerce.

Revenues for airlines, restaurants, and retailers all fell dramatically in 2020. Inevitably, payments companies like Amex, Mastercard, and Visa, which rely on those card-heavy industries for revenue, took a hit, too.

But experts are hopeful that as the economy recovers, these companies will be in a better position than they were before the pandemic. Consumers ditching cash in favor of touch-free ways to pay could prove a rising tide in 2021.

“The elevated cash displacement that’s happening as a result of the pandemic, meaning people using less cash and using more cards, is being masked by the overall macroeconomic weakness,” Lisa Ellis, general partner and payments analyst at MoffettNathanson, told Insider.

While total volumes are down across the board, less cash is being used. And if card use continues to grow as spending volumes recover, all payments players stand to benefit. Ellis likened this dynamic to a “coiled spring.”

And hints of this boost for card companies are starting to crop up. Amex reported that 2020 holiday spending, which it classifies as consumer retail spending in the fourth quarter, was up 11% year-over-year. While brick-and-mortar volumes were down 12%, that was offset by a 40% increase in online holiday shopping, where consumers have no choice but to pay electronically.

Payments revenues were down, but are slowly recovering

Companies like PayPal, which primarily operates online, saw a massive boost in 2020, largely driven by consumers shifting online and growth of its peer-to-peer app Venmo. Square, too, saw revenue growth last year, largely driven by Cash App and bitcoin transactions on the app.

But traditional payments companies that rely on card-based spending, were hit hard. Amex, Mastercard, and Visa all reported revenues down year-over-year from 2019 numbers.

But analysts are bullish. Amex, Mastercard, and Visa all have buy ratings from many analysts.

“Near term, it’s bad,” Ellis said in a note to investors about Mastercard’s fourth quarter performance.

But as online card payments continue to be a growing source of revenue, Ellis is confident in the card giant’s opportunity.

“While it has been a frustrating year for Mastercard investors — and it may continue to be frustrating until international travel reopens — we believe the current environment offers a terrific entry point into Mastercard’s stock,” Ellis added.

Some analysts aren’t as bullish. Jeff Cantwell, a payments analyst at Guggenheim Securities, maintained a neutral stance on Amex, Mastercard, and Visa. The companies are slowly turning the corner on the coronavirus pandemic, but due to the ongoing slump in international travel, the stocks are fairly valued, Cantwell said in notes to investors.

To be sure, these incumbents are investing in becoming more than just card companies. A cornerstone of Mastercard and Visa’s strategies has been to grow into new payments flows like peer-to-peer and business payments.

Visa Direct, for example, is the company’s instant payments API, which saw growth upwards of 60% in 2020. While it only accounted for around 4% of Visa’s volumes in 2020, it’s growth signals Visa diversifying away from just card payments. Mastercard, too, has a similar offering called Mastercard Send.

“In our view, Visa Direct (and Mastercard Send — Mastercard’s analogous product, which is similar in technical capability but smaller in scale) is the single most disruptive new capability the networks have rolled out in the past decade, at least,” Ellis said in a note to investors.

Cashless habits formed in 2020 are likely to stick

While spending in many categories was depressed in 2020, consumers were still spending on essentials, as well as discretionary items like home goods and fitness equipment.

How they paid, though, changed. In lieu of handling cash or touching keypads, consumers opted to use touch-free options like contactless cards and mobile wallets like Apple Pay and Google Pay.

“The use of contactless cards at the physical point-of-sale is having a really meaningful effect,” Ellis told Insider.

Tapping to pay instead of handing over cash at a coffee shop or a fast food restaurant might have been a choice driven by health and hygiene concerns. And in some cases, consumers had no options beyond ordering online for pick up.

But if those habits stick, card penetration will continue to grow.

“Our thesis is that in 2021, we’re going to see some of the changes that got accelerated last year be made permanent, and some things continue to evolve,” Zachary Aron, US payments leader at Deloitte Consulting told Insider.

Things that are likely to stick around include contactless and QR code payments, mobile wallets, and buying online then picking up in store, Aron added.

“The reason behind that is fundamentally that people have gained back time through some of these transactions,” Aron said.

To be sure, the time-saving element to digital payments wasn’t new in 2020. Contactless options were slowly catching on in the US before 2020, but the pandemic accelerated years worth of slow adoption to a matter of months.

“Things that were in years on the timeline got moved to months for all of our payment clients,” Aron said. “I actually don’t think it’s coiled. I think it’s already sprung.”

In 2021 and beyond, it’s not just about capturing more card payments, Aron said. It’s about evolving and proving the value of digital payments beyond time saved. And that’s because card companies aren’t just competing with cash — they’re competing with each other.

The winners will be those that ride the momentum of cashless habits and spin them forward into new experiences, Aron said.

“Loyalty is going to be a pretty important lever, as it always has been, for people to retain customers given now that the optionality of what they can use and how they use it has increased,” Aron said.

Further streamlining the smartphone buying experience to include loyalty points, for example, ups the value proposition of using a mobile wallet. And above all, it has to be clear and easy for consumers.

“The ones that really make it easy, simplified, and not have to retrain people will be infinitely more successful,” Aron said.

While consumers are forming new habits online and in-store, many consumers are still spending less. Once that changes, payments companies will be well-positioned to see their volumes grow.

“Overall growth [in e-commerce] payments is actually faster in 2021 than in 2020, because you’ve got broader macro recovery,” Ellis said, regarding her expectations for spending in 2021.

Historically, the market share for card-based purchases grows around 10%, Ellis said. Ellis expects that number to increase to 14% growth in 2021, and not return to normal growth at 10% until 2023 or 2024.

What remains to be seen is when the spring will uncoil, especially in areas like travel and entertainment where consumers spend with cards much more than cash.

“In the near term, you could debate when those categories of spending will really come back,” Ellils said.

And that lack of certainty around when travel will return is holding some analysts back from rating Amex, Mastercard, and Visa as buys. Without significant recovery in international travel, Guggenheim remains neutral, Cantwell said in a note to investors.

Robinhood Allows Users to Buy 100 Shares of GameStop, 2000 in Nokia